Transgender Day of Remembrance is Friday

Rita Hester was stabbed to death in her Boston apartment in 1998. Her death led to an event that is still being held worldwide more than 20 years later.

Yet, in spite of the annual reminder of her murder, the killer has yet to be prosecuted — an all too familiar story for murdered transgender women of color.

Gwendolyn Ann Smith, a trans writer and activist who lived in the San Francisco area, read about Hester’s death and was reminded of a similar case that happened just three years prior.

While that case had been widely reported, Smith had several friends who had never heard about it. Smith, in a 2019 interview in Vogue, said that ignited a desire to document cases of violence against the trans community.  That desire spawned the “Remembering Our Dead” web project.

The UMKC LGBTQIA Resource Center will be hosting a virtual vigil. Video of the event will be hosted on the UMKC Office of Student Involvement YouTube channel.

The LGBT Mid-America Chamber of Commerce will end Transgender Awareness Week activities with an in-person (with restrictions) event.

The Human Rights Campaign (HRC) also tracks the numbers. During the first 10 months of 2020, 36 transgender or gender non-conforming people had been killed nationwide — surpassing the total number of deaths for 2019.  And the HRC points out that the numbers are likely to be low because many victims go unreported or misreported.

“Transgender people – and particularly Black and Latina transgender women – are marginalized, stigmatized and criminalized in our country. They face violence every day, and they fear turning to the police for help,” said Rodrigo Heng-Lehtinen, deputy executive director for the National Center for Transgender Equality.

Unlike many others, the two trans women who lived and died in Missouri this year have been reported on and honored nationally.

Nina Pop was stabbed to death in her apartment in Sikeston, Missouri, on May 3. On May 15, a man was arrested and charged with second degree murder and armed criminal action. In June, thousands turned out in New York at the legendary Stonewall Inn to honor and remember her and fellow victim Tony McDade.

Aerrion Burnett was found shot to death at 13th Street and S. Brookside Avenue in Independence on Sept. 19, two days before her 38th birthday.  Unlike Nina Pop’s case, there have been no arrests in this case. Her family regularly goes to the area where she was shot to canvas neighbors to help find her killer.

Kris Wade, executive director of The Justice Project, said that people on the streets are not surprised when someone is murdered. Even so, they were surprised and broken-hearted by Aerrion’s death.

“She had a kind heart and even after several years on the streets she had not lost her humanity,” Wade said.

Although Transgender Day of Remembrance is a day to mourn the loss of so many, it is also a time to acknowledge the good transgender individuals do for the community.

The people you will hear from below are military service members, assistant managers, transgender activists, musicians and community organizers.  Each was asked, “What does Transgender Day of Remembrance mean to you?”

“For me, TDOR means keeping the love, joy, memories and dreams of my fallen Kansas City trans-siblings alive.  It means fighting for what is right and to not let this cycle of violence keep happening over and over again in my city.  It means to me most of all not to let their names ever be forgotten.  Say their names Kansas City.  Aerrion Burnett… Breonna Be’Be Hill… Dee Dee Pearson… Faith Iman Scott… Brooklyn Lindsey… Tamara Dominguez… Reese Walker… Jamagio Berryman… Nina… Ally…  Also, let’s not forget our KC LGBT Black community we have lost also due to senseless violence.  Say their names Kansas City.  Dionte Greene… Ta’Ron “Rio” Carson… Eljay.”

“This is a hard question, not just for myself but many of us here in the United States and around the world. And that is due to the fact that we still face indiscretions and hardships only due to what others’ thoughts and feelings on what the definition of one’s gender really is. During this hard time we face a pandemic that has spread across our world and another pandemic that is gone for centuries called racism. The inhumane treatment of human beings is not only based on the color of their skin, sex, nationality, religion, who they love, but now by what gender you identify as.  As we try to rebuild during this time and move forward and erase the hatred that has somehow found its way into our country, you would think that we would also incorporate humanity and embrace one another no matter our differences and treat each other as equals. We are human beings and no one is lesser nor above the other. Let’s start working together for unity.”

“As a Black Queer Transman, TDOR comes with many thoughts and emotions. For me, we must understand the connectedness of humanity. The disregard and murder of a trans woman’s life represents the state of our collective humanity. So yes, we come together to remember those whom we have lost. It is just as important for us to come together to reclaim our humanity.”

“TDOR means many things to me and those meanings have changed over the years.  I was part of the TDOR Nov. 20, 2016, reading of the names ceremony. That moment, coming just days after an election that inspired hate towards our community, will go down as one of the saddest moments of my life. This year I plan to honor those we lost and to personally celebrate having lived another year without being murdered. To be able to celebrate another year with my transgender community. To be able to celebrate another year with my black transgender sisters whose names are not on the list. A human being loses their life every day due to anti-transgender violence. Sadly, it’s Transgender Day of Remembrance every day. I suggest we honor them with action and celebrate our existence on a daily basis.  #WeExistWeResist”

“In a world that focuses more on counting the uptick in number of trans deaths than enthusiastically caring for those trans and living, annually, Transgender Day of Remembrance is a gut punch. As a gender justice organizer with over 15 years experience, I am committed to rewriting the narrative and ensuring that in my lifetime, Trans Day of Remembrance becomes Trans Day of Celebration. Trans people have always shaped the world for the better — be it in art, politics, or culture — and it’s incredible to be living in a time when we can finally name that due to more wide-reaching acceptance and accessible language. Young trans people and the entire world deserve to see the fruits of trans people’s world-creating brilliance. I refuse to accept a world where the only time trans people are sought out to perform or provide their thoughts is when the world is reminding us that we are murdered and harmed at disproportionate rates. Trans women deserve to live, and trans people deserve to thrive. Let us all re-commit each TDOR to making it so.” 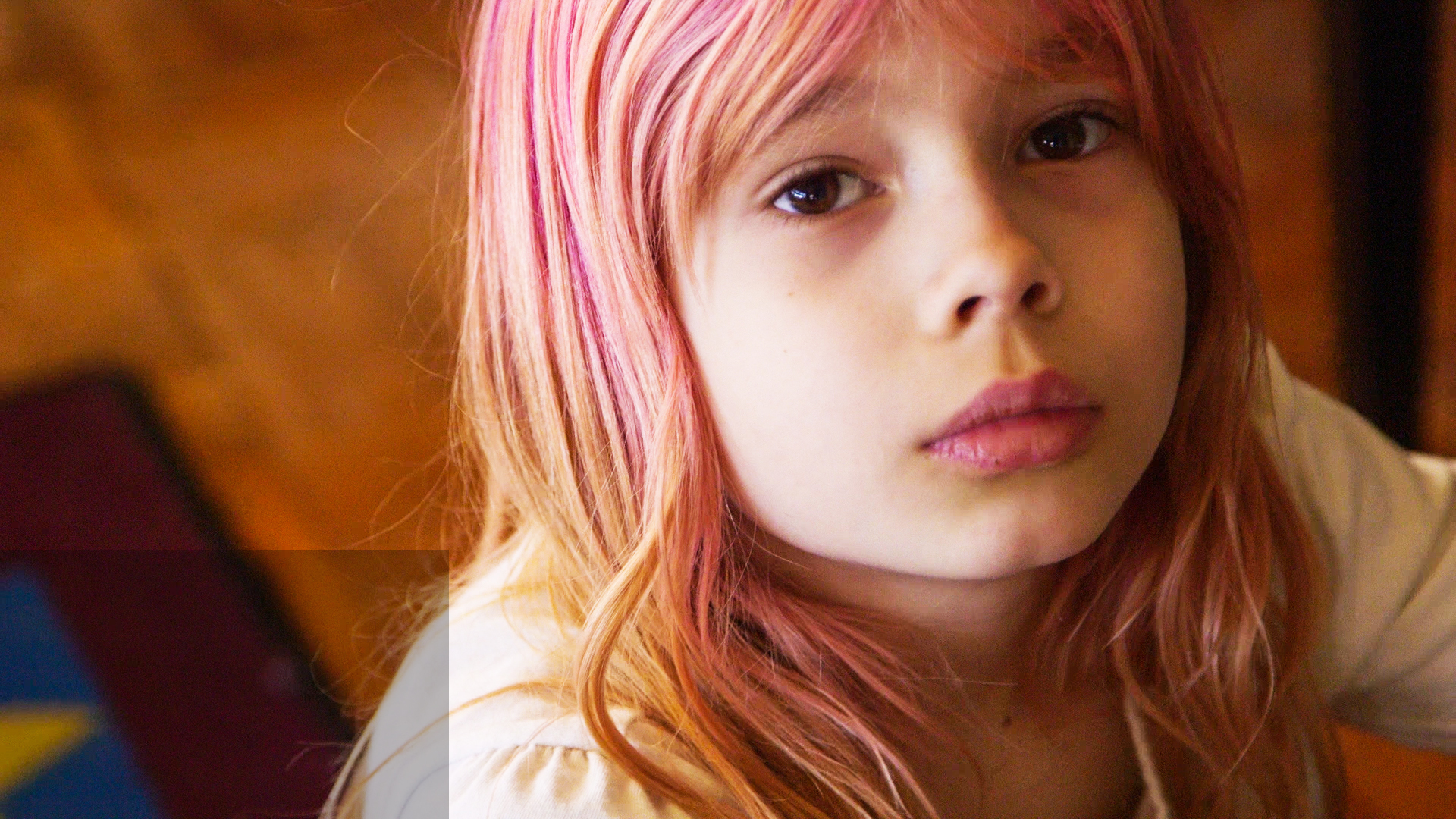 Art House Extra | Behind the Scenes of ‘Transhood’ Art House host John McGrath discusses the new HBO documentary “Transhood” with the director and two characters who appear in the film.