A fixture on the local music scene and blogger extraordinaire, Bill Brownlee 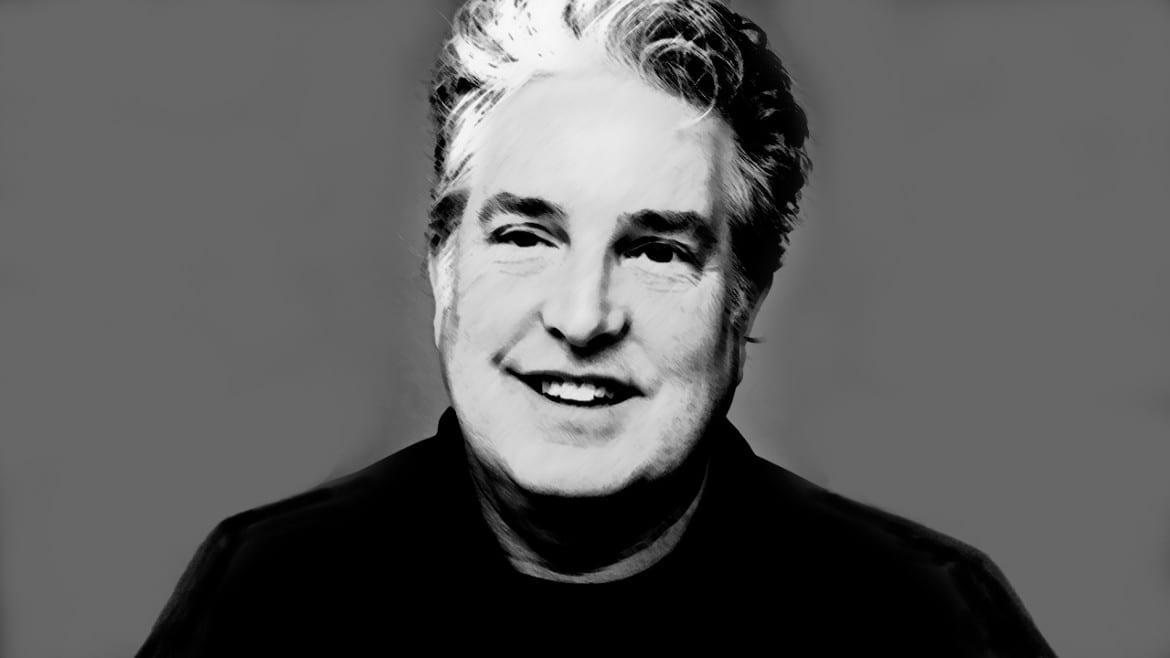 Every Tuesday at 6pm on The Bridge, local music writer and Middle of the Map Fest organizer Chris Haghirian and The Bridge’s Sarah Bradshaw shine a light on the people, music, and events in the 816 area code during “Eight One Sixty“.
One regular feature, 7 Questions, gets to the heart of a guest’s passions, past, and… purchase history.

This week, 7 Questions goes deep with Bill Brownlee, local music writer for publications including The Kansas City Star and Ink magazine who spent more than 20 years as an independent record label sales rep. Brownlee writes about music at There Stands the Glass, Kansas City’s oldest music blog (1,300 posts in 10 years), and at Plastic Sax (1,391 posts in 8 years), a site dedicated to Kansas City’s jazz scene.  He also contributes the weekly “Local Listen” feature to KCUR.

I accumulated a pretty solid collection of 45s as my dad let me pick out one single a week on his Saturday morning liquor-and-cigarette runs to Red X in Riverside. The money I earned at my first after-school job allowed me to buy Stevie Wonder’s “Fulfillingness’ First Finale” album. “Heaven is 10 Zillion Light Years Away” is still my jam.

An older co-worker dragged me to a battle-of-the-bands contest at Pogo’s so I could cast a vote for his group. His crummy Aerosmith-influenced band lost to an even less appealing prog-rock ensemble.

Steven Ellison, the man who performs as Flying Lotus, is responsible for a large swathe of the most exciting music of recent years.  I’d like to study the creative process behind his collaborations with artists like Kendrick Lamar.

I was an impressionable teen when Dwight Frizzell accosted me in the aisles of the flagship Penny Lane record store in Westport. He insisted that I buy a cassette by his Sun Ra-influenced band Black Crack Revue. The bizarre freak-outs exposed me to homegrown outsider music. A few years later I’d inflict my predilection for free jazz on coworkers and customers as a Penny Lane employee.

Although most of the lyrics of “Águas de Março” are just a simple list, Antônio Carlos Jobim ordered the items in a way that makes my eyes leak.

Financially affluent but spiritually impoverished. My promising career as a respectable businessman was derailed by my love of music.

— Find the entire podcast, with full interview and song list, at Eight One Sixty.