Nick Haines and his panel analyze both stories 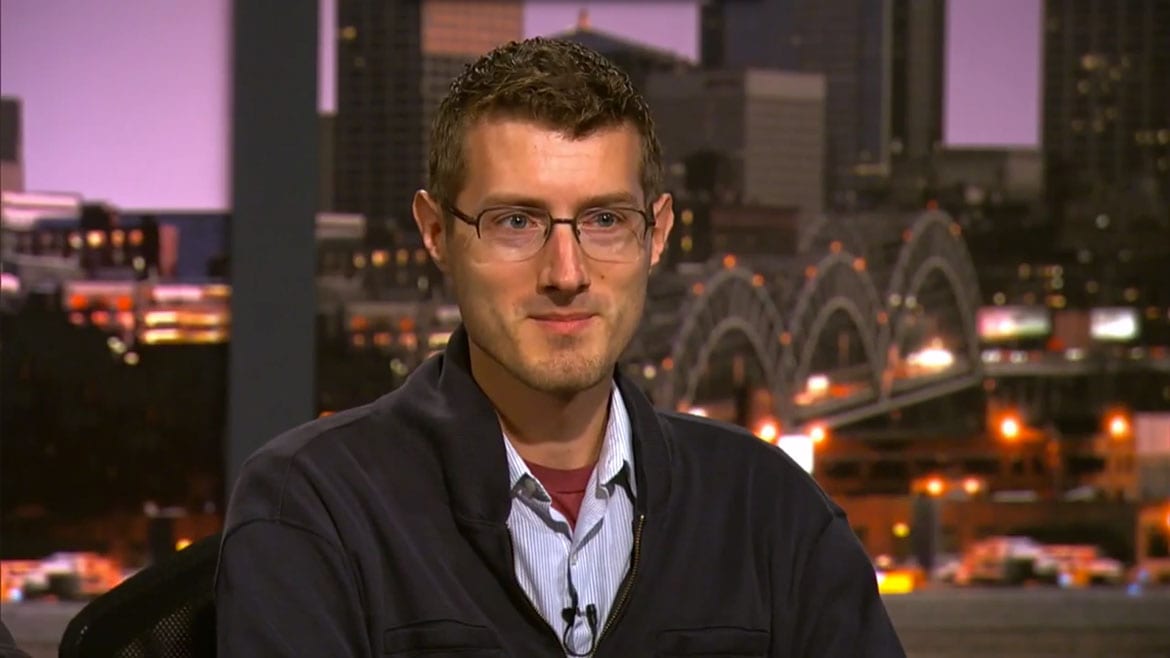 There have been rumors and concerns, front page stories and team coverage on radio and TV stations over Ebola in the metro. Yet, there are no confirmed cases of the deadly disease in Kansas City and a man being treated at KU Hospital was actually suffering from a different medical condition.

The alarm has not stopped our area politicians from getting in on the act. US Senator Pat Roberts, fighting for his survival in Kansas, called on the President to order an immediate ban on flights from countries in West Africa. But how concerned is the Senator with the virus?

News reports surfaced this week that the Senator, a member of the Senate Health committee, skipped a special briefing with top public health officials on the current status of the virus and how they were fighting it.

That news development came out just as the Topeka Capital Journal reported that the Senator from Kansas missed two-thirds of his agriculture committee meetings since 2000.

Also on this edition:

The boys in blue remain the biggest story in town as they head to their first World Series in almost 30 years. Kansas City Chamber CEO Jim Heeter writes on his blog that “you cannot buy this kind of PR.”  Economist Jeff Pinkerton of the Mid America Regional Council claims, “every game is like a 3 hour commercial for our community.”

The Washington Post dubs the Royals “America’s team,” a moniker picked up by news outlets and bloggers from as far away as London. Even The St. Louis Post-Dispatch calls the team, “destiny’s darlings.”

Last week on KCWIR, we mentioned how the Kansas City Police Department had witnessed a dip in crime in this post-season. Where else are we noticing the Royals difference this week?

By the way, get a quirky inside take on the Royals post-season, from a KCPT super fan in a video journal at our website.
POLICE AND MINORITIES

According to the Missouri Attorney General one of the big lessons of Ferguson, Missouri is the crisis in representative policing. Chris Koster says Missouri needs to provide scholarships or loan forgiveness programs to encourage more minorities to become police officers in the state. That was one of the findings he came away with this week after bringing together around a hundred top law enforcement officials and community leaders at a summit at UMKC.

THE POWER OF A NAME

Leon Jordan was an African American police detective and political leader who was shot to death in 1970. Is it fitting to put his name on the new East Side police patrol building and crime lab going up at East 27th Street and Prospect Avenue?

The Mayor fears if they say yes to putting a name on this police building it would mean renaming more than a hundred city buildings. Social justice advocates like Alvin Sykes says the move would humanize the police department, “putting the name of a black man on a police station in Kansas City would say a lot about how far we’ve come in police and community relations.”

CHRISTIE BACK FOR BROWNBACK

Chris Christie was back on the campaign trail for Kansas Governor Sam Brownback this week. The outspoken New Jersey Governor was here just a few weeks ago chowing down on BBQ with Brownback. This time, it was to enjoy an afternoon cold treat at a Kansas branch of the burger and frozen custard chain Freddie’s.

Is this cavalcade of political names and culinary delectables moving the needle any for the Kansas Governor?
RUSSELL STOVER OFFICIALLY TURNS SWISS

Want to learn more about Russell Stover’s history in KC? Check out this video.
KCPT’S NEW SERIES ON RACE IN THE METRO…
KCPT launches next week a brand new series on race, immigration and the American dream. And we want you to join us as we go inside the homes and around the dinner tables of local families as they share their stories with us.
REST IN PEACE: LYNDA CALLON

She was a tireless crusader for the overlooked in Kansas City. This week, the head of the West Side CAN Center, Lynda Callon is laid to rest. The center she led turns 20 years old this month. It had become a go to resource for migrant day laborers. A place where they could get a meal, wash their clothes and wait nearby under a highway overpass for work.

The West Side CAN Center was also considered one of the city’s most successful examples of community policing. Callon worked hand in hand with two Kansas City police officers who officed out of the center at 2130 Jefferson. She was featured in a PBS immigration documentary KCPT produced with our sister station in St. Louis in 2012. Watch a clip.

UG says no to police body cameras in KCK, for now

How opera helped a young singer from Ferguson succeed