3 Reasons To See ‘Reflecting Class’ at The Nelson 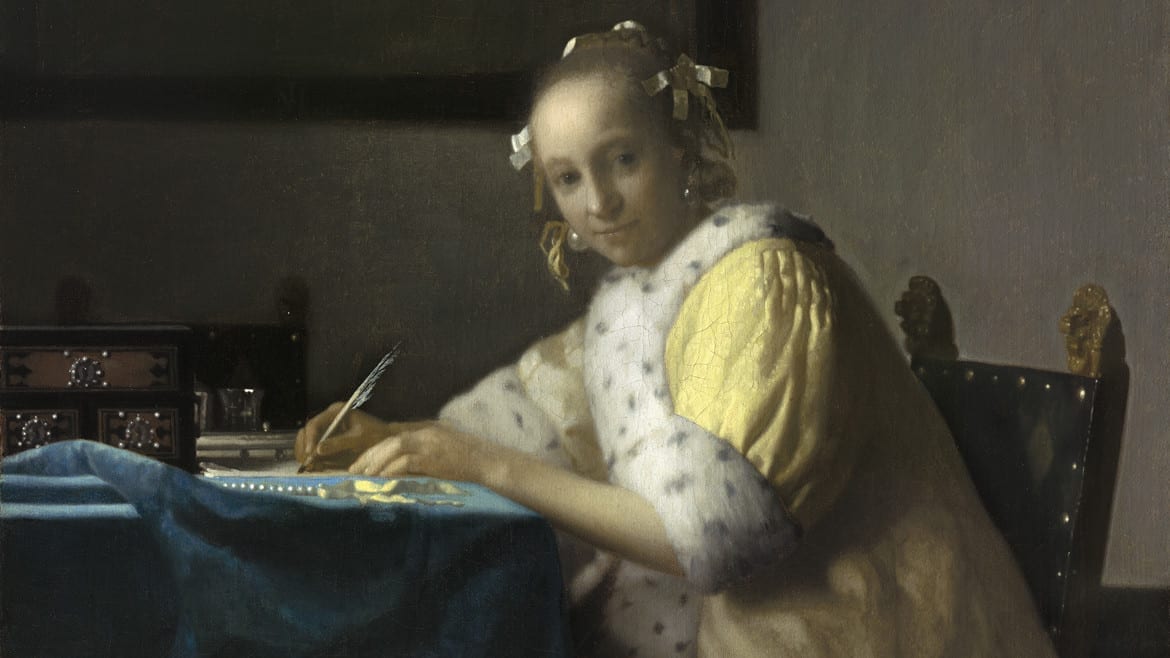 A new show at the Nelson-Atkins,“Reflecting Class in the Age of Rembrandt and Vermeer,” runs from February 24 – May 29. The exhibit explores social and economic relations in 17th-century Holland through the work of the era’s best artists. Flatland has three good reasons why you should go.

It’s the Nelson, for goodness sake

Far too many Kansas Citians treat the Nelson the same way that New Yorkers treat the Statue or Liberty or Empire State Building – as a touristy attraction to visit only when friends come to town. For shame. The Nelson is one of Kansas City’s crown jewels, and locals should go there. Often. That doesn’t mean just going for yoga on the south lawn or to drink in the Bloch Building, either. Those things are great. They’re fun. But there is a lot art inside those buildings, and most of it is utterly magnificent. Taking the time to enjoy it will make your life significantly richer.

“Reflecting Class” consists of dozens of works, mostly paintings, created by a murderer’s row of Dutch masters. The rarity of these works cannot be overstated. Most are on loan from great public and private collections around the world, including many works that have never before been in the United States, let alone Kansas City. Gerrit Dou’s Grocery Shop, for instance, usually lives at the Louvre. Other works are on loan from The British Museum, Rijksmusem, and Museu Nacional de Art Antiga in Lisbon. It’s an absolutely stunning, world-class collection. “Never” is a long time, but it’s safe to say that we will never see a collection of Dutch masterworks like this in our town again. 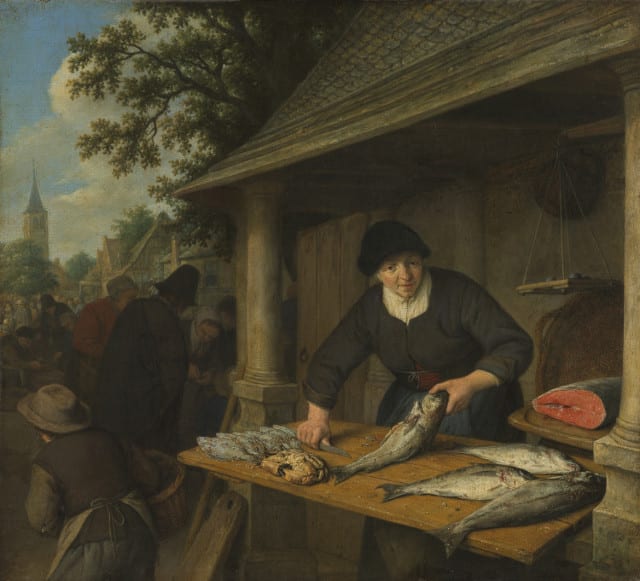 It’s not just about class

“Reflecting Class” does, in fact, explore socio-economic distinctions in the Dutch republic of the 1600s. Far more striking, though, is the sheer mastery of painterly technique on display.

In the postmodern age, we often become obsessed with identity narratives in art. Movies, for instance, are endlessly dissected for their depictions of race, class, and gender at the expense of, say, cinematography. It can be exhausting.

Art, at its best, is about discovering that which is universal in the human condition. An obsessive focus on political narratives diminishes the joy of that discovery, turning art into a conduit for grievance and division, rather than a space for understanding and common ground. Art, instead of being a bridge, becomes a barrier.

“Reflecting Class” mercifully treads lightly. Yes, the show brings up issues of class, which, at best, shed light on our own time.

For instance, most of the paintings of the poor are decidedly unsympathetic. Consider Jan Steen’s “The Fair at Warmond,” which depicts the drunken follies of Dutch peasants. We can easily imagine the painting’s first owners, unquestionably well off, snickering at the sodden revelry in much the same way that moderns might smugly chuckle at the antics of Honey Boo Boo.

But beyond the sociological context of the show, perhaps even superseding it, is the sheer dazzle of the painterly method on display.

These Dutch works represent a high point of painting as an art form, and the technique is simply breathtaking. The compositions shimmer with mathematical perfection. Their depictions of space and light are exquisite. The rendering of detail, through simple brush and pigment, is extraordinary. In an age when the most celebrated art can be the most abstract, immersing oneself in the warmth and organic power of a delicate brushstroke is a rare pleasure. Don’t miss an opportunity, whatever your class, to experience that joy. 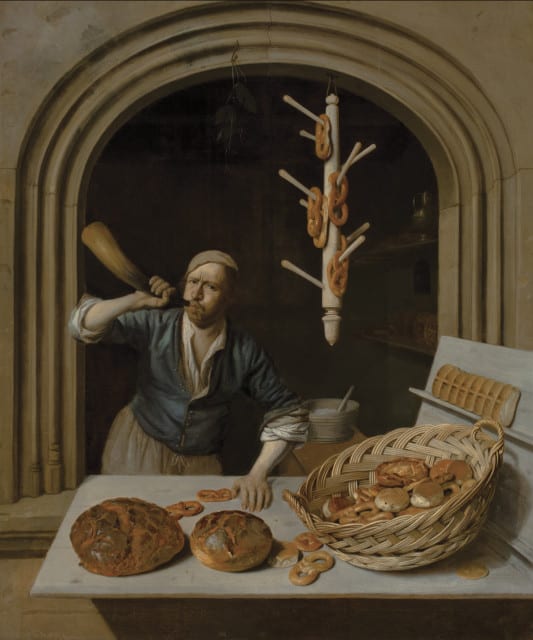