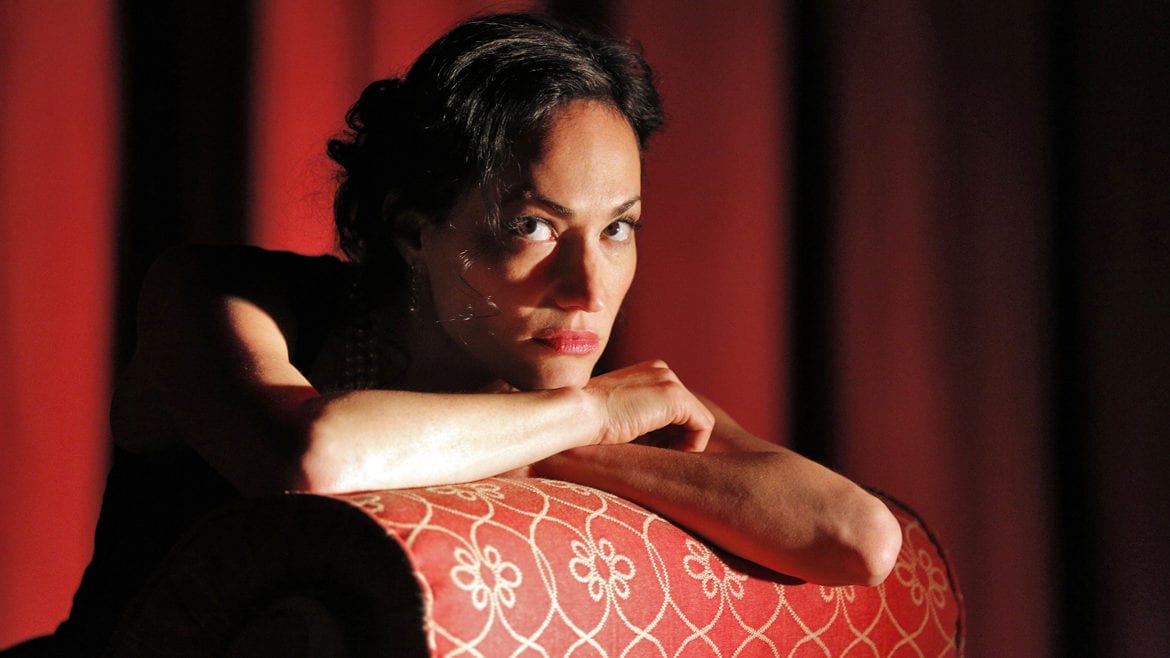 All spring, the OriginKC New Works Festival has been helping to build the city’s theater scene with events like Playwright Slams and the Monday Night Playwright Series. This weekend, the festival culminates with the opening of two full-length plays. Yes, two. The Rep is simultaneously staging a pair of dramatic works, presented in a rotating repertory from now through May 22.

The first, “Lot’s Wife,” was written by KC Repertory Theatre Artistic Director Eric Rosen and directed by Joanie Schultz. The show is a kind of meta-murder mystery, a play-within-a-play about a playwright, all done in a brooding, 1930s noir style. The second work, “Fire in Dreamland,” was written by Rinne Groff and directed by Marissa Wolf. That show tells the story of a young woman seduced by a Dutch filmmaker who’s obsessed with the massive, tragic Coney Island fire of 1911.

If you are in the mood for a marathon, get to the Copaken Stage tonight, Friday, April 30. The Rep will perform both works, with an hour break between show. After tonight, the program rotates, and you can find a full schedule of performances here. 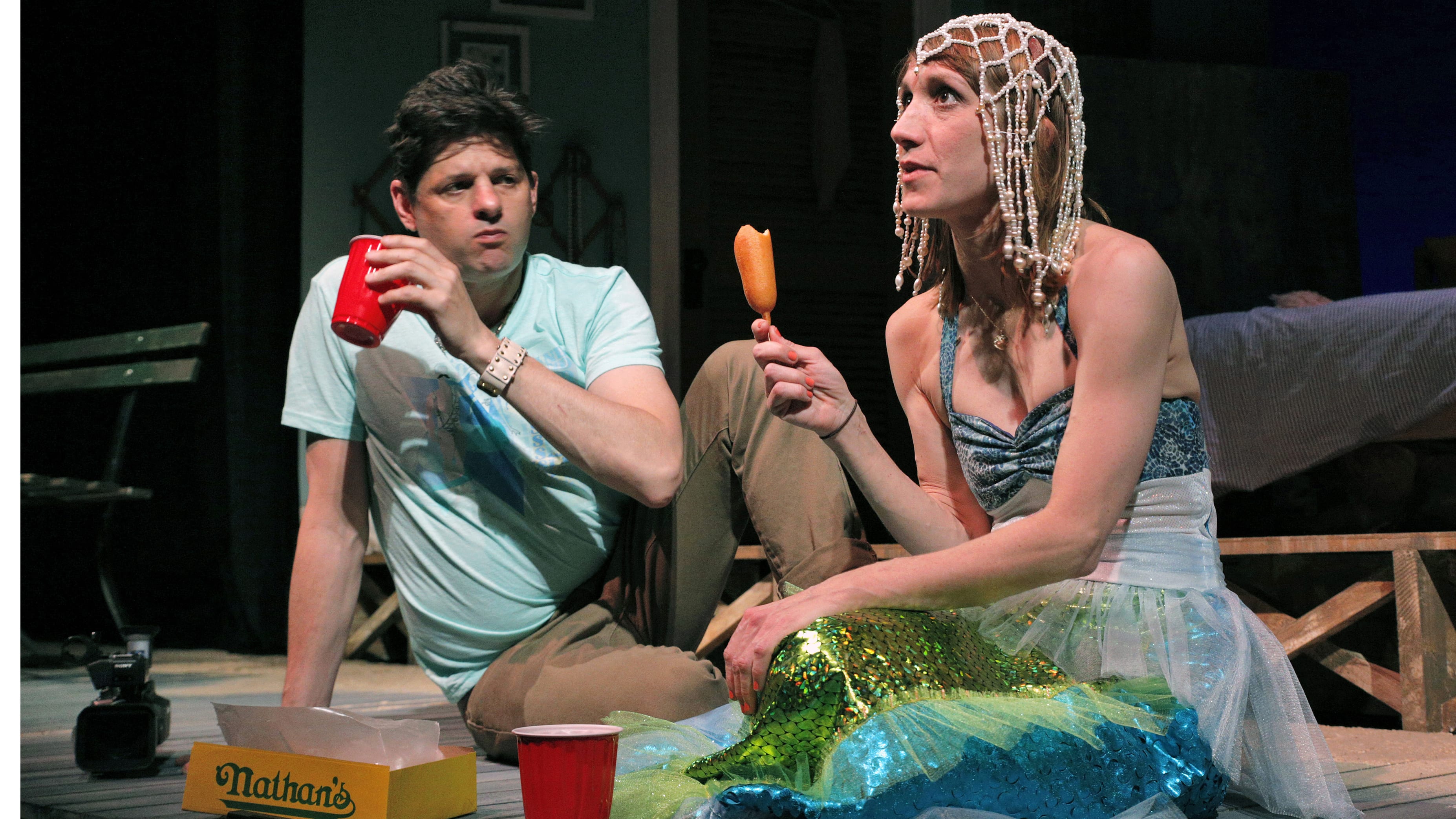 Staging two shows at once is an impressive feat for any theater company. Even more impressively, though, both works are world premieres. Hence the“New Works” moniker. That’s a vital thing for the Rep. One of the qualities that separates a good theater company from a great one is that the truly great companies don’t merely stage merely old plays. They also foster the creation of new works. Those works are, or ideally should be, in turn staged by other companies.

That’s the whole idea behind OriginKC. By creating and exporting new works, the Rep brings in added revenue, helps develop new writing talent, and enhances the reputation of the company (and the city) as a creative hub.

Towards that end, in addition to premiering Rosen’s and Groff’s work, the festival also includes a series of script-in-hand readings by a trio of acclaimed playwrights; Christina Anderson, Larissa Fasthorse, and Michelle T. Johnson. The readings, which are free, take place over the Rep’s Industry Weekend, May 13-15. They will act as something of a laboratory – a means for audiences and the Rep to collaborate, publicly vetting and honing the plays in anticipation of a full staging at next year’s festival.

There’s a full slate of other festival events, too, including panel discussions, and – because theater people are lots of fun – parties. For a complete list of everything connected to OriginKC, click here. Or just get down to the Copaken Stage and see a show.

— Hampton Stevens covers entertainment and the arts for local and national publications. Follow him at @HamptonStevens.