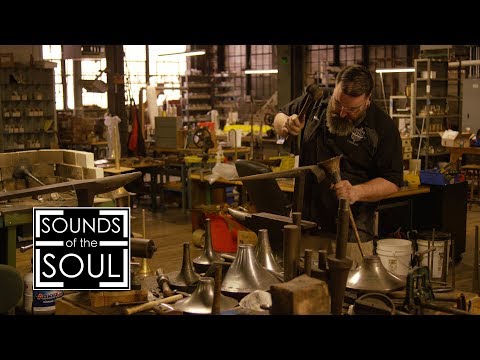 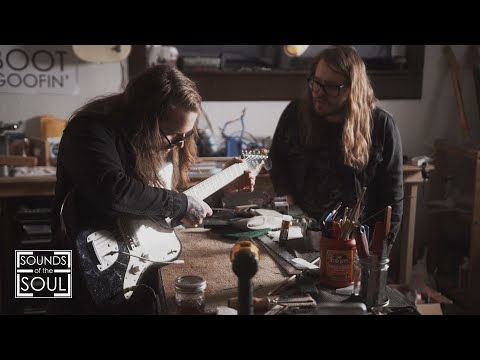 Jim Triggs began building instruments more than 35 years ago. Before he began working at Gibson in 1986, he had already built between 130 and 150 mandolins and had created a name for himself in the Midwest and on the West Coast.

Triggs was hired at Gibson to work in the company’s world famous custom shop. He was tasked with getting Gibson’s F-5 mandolins back to 1920s specifications as well as supervising the custom shop and running the Nashville artist relations department. By the time Triggs left Gibson in 1992 to build guitars on his own, he had worked on more than 20 instruments.

Triggs Guitars, located in Lawrence, Kansas, crafts beautiful custom instruments, some of which have been featured in the Smithsonian Institute and the Country Music Hall Of Fame. They have graced the covers of USA Today, Billboard Magazine and Country Weekly Magazine and have been played on The Today Show, The Travel Channel, the Grand Ole Opry, and more.

Sounds of the Soul is a Flatland arts series produced by G10 Creative. Watch for digital shorts publishing online Tuesday and Thursdays through March 14, then tune in at 7:30 p.m. March 21 on KCPT for the full 30-minute documentary.

Correction: An earlier draft of this post misidentified Triggs Guitars as a “one man custom shop.” Triggs Guitars is a father-and-son business with Jim and Ryan Triggs.