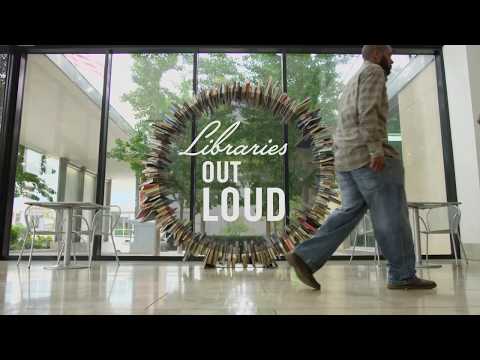 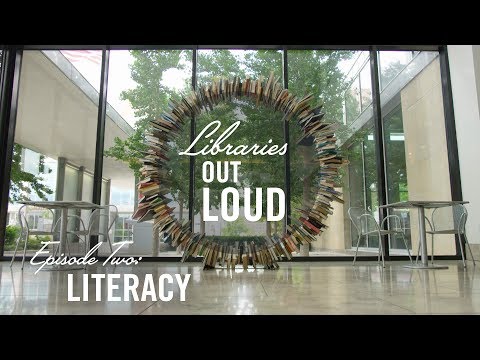 “Without the library, you have no civilization.” — Ray Bradbury, author

Explore this four-part video series, Libraries Out Loud, on Wednesdays in July on flatlandkc.org. Be a part of a live screening and discussion with filmmaker Michael Price, KCPT’s Executive Producer of Public Affairs, Nick Haines, and the four heads of the library systems at 6 p.m. on Tuesday, July 18 at the Kansas City Library’s Plaza Branch. Event details here. Or tune-in to catch that discussion on a special Kansas City Week in Review at 7:30 p.m. on Friday, Aug. 4, on KCPT.

Our Relationship with Libraries | Did You Know?

Are we reading less? Not really. Overall, 73 percent of Americans said they had read a book in the past year, according to a 2016 Pew Research Center study. That number has been about the same since 2012, but dropped from the 79 percent who reported reading a book in 2011 for the same Pew survey.