KC Performs | This Ballet Number is Bound to Mesmerize 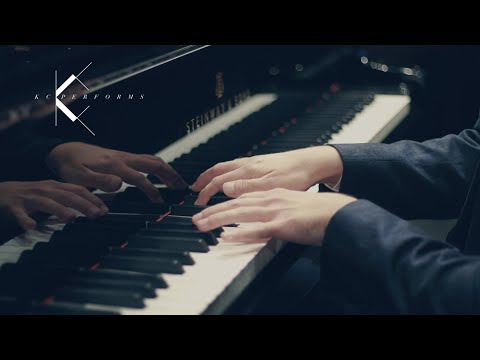 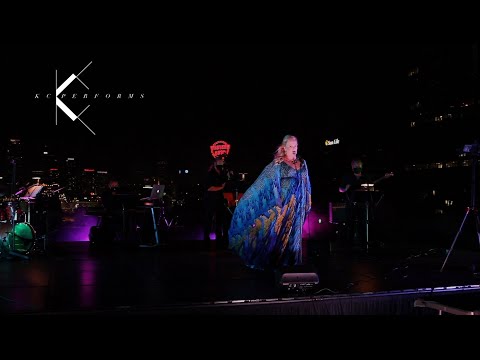 March 12 was a pivotal day for Helen Pickett. On the day of her premier, Pickett, who is an independent choreographer, learned that the theater was shut down.

Her life’s work is dependent on physical interaction and in-person practices.

“I work with people in sweaty ballet studios all the time. It is my work. It is what I love. I love the camaraderie,” she said.

But her life and her work, as it happened for many others, was put on pause because of a novel virus. A month later, she emerged from a pandemic slumber wanting to do something, anything.

“I don’t take things literally lying down,” she said.

As an admirer of classic dance films, she decided it was time to put her skills to good use and fold in the magic of numbers seen in Golden Age musicals such as “Singin’ in the Rain.”

“So is mine eye enthralled to thy shape; And thy fair virtue’s force perforce doth move me / On the first view to say, to swear, I love thee.“

– A QUOTE BY TITIANA, QUEEN OF THE FAIRIES, IN SHAKESPEARE’S “A MIDSUMMER NIGHT’S DREAM”