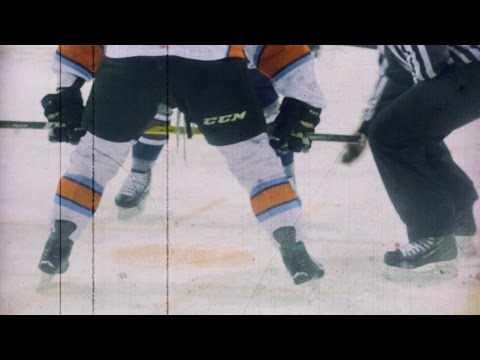 This month: Hip-hop artist and local legends Tech N9ne and Krizz Kaliko stop in their hometown of Kansas City for a 1-night show at the Midland.

As the artists pulled in to Missouri for stop No. 46 of 47 on the “Calm Before the Storm” tour, they, like every performer, relied on a crew of hard-working individuals behind the scenes to pull off a memorable show.

In the middle of their 14-hour work day, Tech N9ne’s crew sat down with Flatland to tell us what it’s really like behind the curtain in the hours before the artists take the stage to a packed house.

“The Storm” is Tech N9ne’s 17th studio album and will be released in early December.

Next Month on “Authorized Personnel Only” | Baby, it’s cold outside. We’re layering up inside, too, as we go on the floor to prepare the ice for the Missouri Mavericks hockey team.