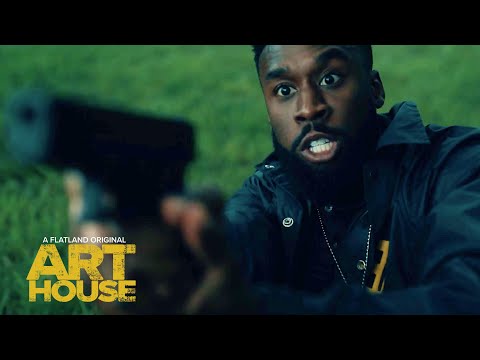 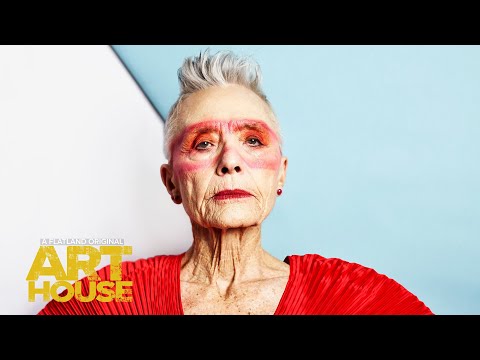 “RIDE” offers a glimpse of the very real risks and rewards faced by rideshare drivers in the emerging gig economy.

The short film co-written and directed by Sam Findlay turns on a rideshare driver who crosses paths with an alluring young woman. It briefly but memorably explores the immigrant experience and cross-culture conflict.

“The best compliment I got on this movie from a filmmaker friend was, ‘The first minute of this movie I thought it was a documentary,’ “ Findlay said. “And that’s exactly what we were trying to do.”

“Kansas City is a great place for filmmakers,” Findlay said. “People want to help you there. Such a sense of community. … Doing a feature in Kansas City is one of my dreams in life.”

To learn more about Findlay’s work, watch the attached video.