Rockers record 'Love Song' for the third rock from the sun 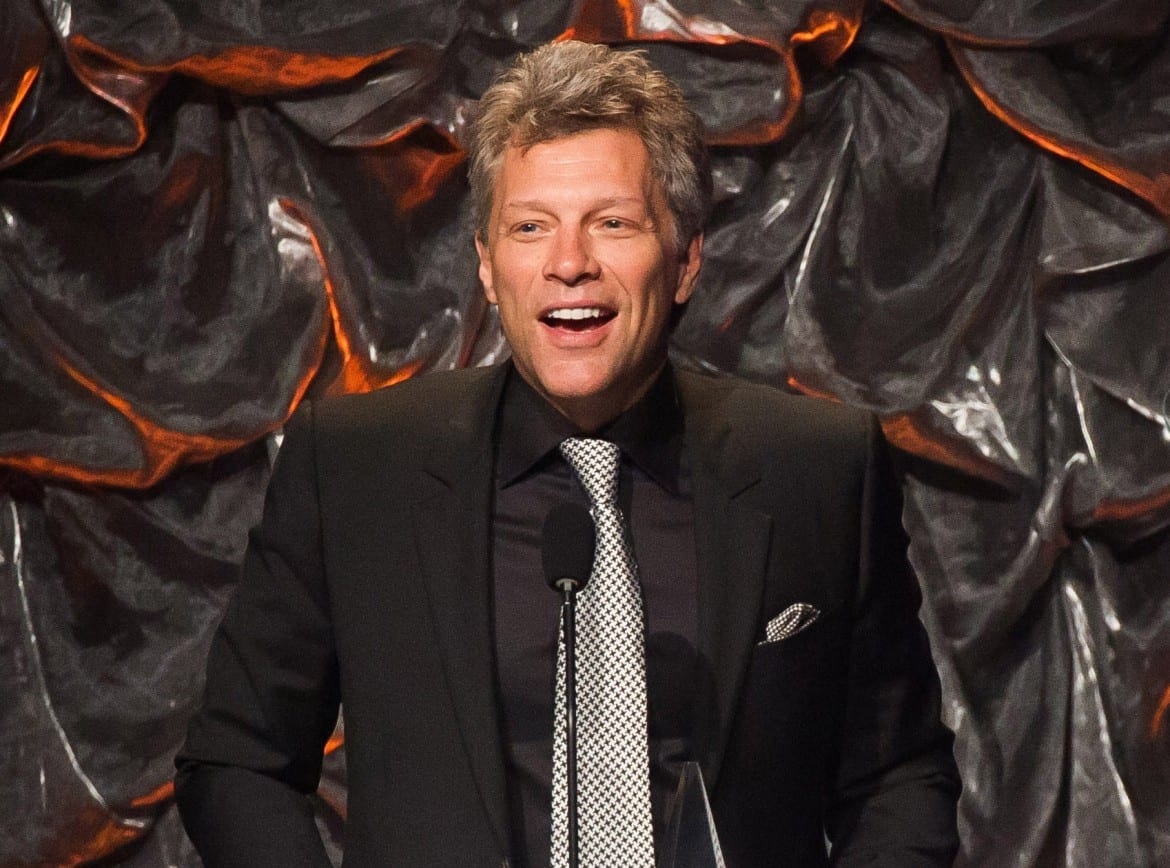 In this file photo, Jon Bon Jovi attends the Songwriters Hall of Fame Awards in New York. Bon Jovi has joined forces with Paul McCartney, Sheryl Crow, Fergie and others to record "Love Song to the Earth," about climate change. (Photo: AP, File)
Share this story

Sean Paul, Leona Lewis and Colbie Caillat also appear on “Love Song to the Earth,” which was released Friday on iTunes and Apple Music via Connect.

Proceeds from the track will benefit the United Nations Foundation and Friends of the Earth. Nicole Scherzinger, Natasha Bedingfield, Angelique Kidjo, Kelsea Ballerini and Victoria Justice also appear on the track.

The song was created to support a U.N. conference in Paris this December that’s aimed at reaching a deal with more than 190 nations to keep global warming from reaching dangerous levels.

“Love Song to the Earth” will receive a wide release on Sept. 11. Johnny Rzeznik, Krewella, Christina Grimmie and Q’Orianka Kilcher also sing on the song.