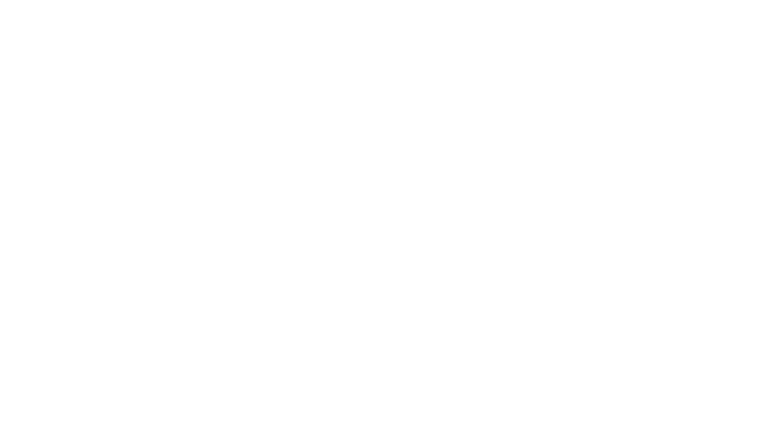 Focusing on the Kansas City region, Stopped: Profiling the Police is based on 20 years of data compiled in the Missouri Vehicle Stops Report issued annually by the Missouri Attorney General’s office. The report was originally created in response to concerns voiced by Missouri citizens regarding bias in traffic enforcement and the need for greater transparency. Although two decades have passed since the statute was approved by the Missouri General Assembly, the data shows troubling trends in the equitable treatment of citizens.

No one likes to be pulled over by the police … but what if you’re a person of color?

It’s been exactly 20 years since Missouri began requiring police to list a driver’s race on every traffic stop. It was one of the first states in the country to do so. But has it made any difference? And amid rising scrutiny over policing in America, are there better ways to root out bias?

In a new town hall, host Nick Haines searches for answers in some unexpected places. Panelists include: 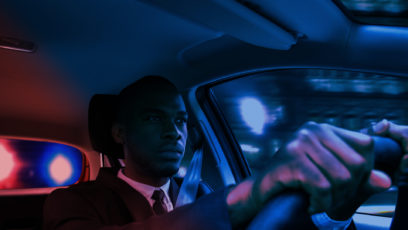 Decades of Data Suggest Racial Profiling is Getting Worse, Not Better 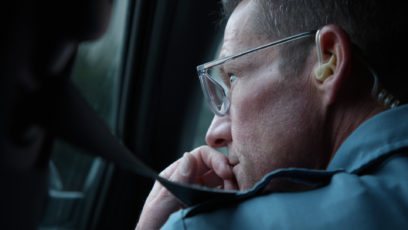 Police Keep Eyes on the Street, and on Racial Disparity Data 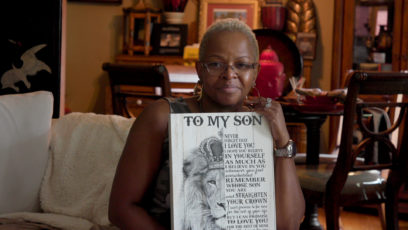 After the Stop: People of Color With Disabilities Face More Risks With Police 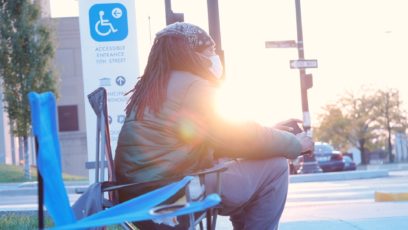 Turning Data to Dialogue: Police Stop Data and the Search for Solutions