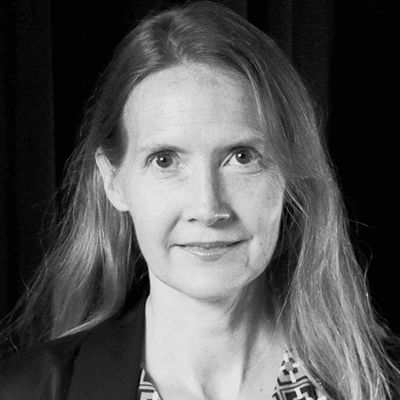 Janet joined KCPT and Flatland from the Missouri School of Journalism and KBIA Radio. In addition to serving as an innovation lab for training up to 100 Missouri School of Journalism students each semester, KBIA’s newsroom won many awards, including a 2013 national Murrow award for digital journalism. Janet has written and produced stories for National Public Radio, PBS, the BBC and BBC World Service, Wired Magazine, the Los Angeles Times and in her spare time she writes book reviews for the Christian Science Monitor. Janet lived for several years in England, where she earned a master’s in literature from University College, London. In 1996, Janet helped produce the national PBS series “Remaking American Medicine” but her start in public television began at the age of 4, with an appearance on the children’s program “Romper Room,” where she found it very difficult not to stare at the cameras.
M: (573)239-9837O: (816)777-0059