The power of creative pairs 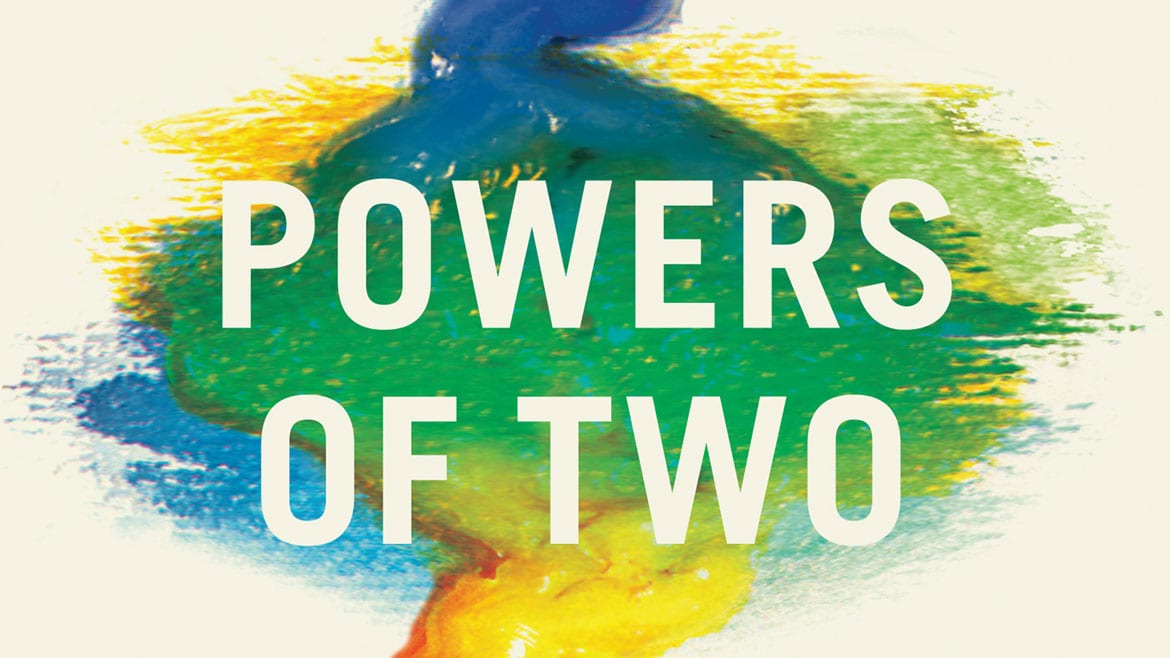 The cover of Joshua Wolf Shenk's book "Powers of Two: Finding the Essence of Innovation in Creative Pairs." (submitted)
Share this story

From James Watson and Francis Crick to Paul McCartney and John Lennon to Steve Jobs and Steve Wozniak, history has shown that there is creative power in pairs.

In “Powers of Two: Finding the Essence of Innovation in Creative Pairs,” author Joshua Wolf Shenk explains why understanding partnerships is key to understanding creativity and innovation.

Shenk will speak Wednesday evening at the Central branch of the KC Public Library. He spoke Monday with Flatland KC about the different kinds of relationships that fuel creativity. What follows is an edited and condensed version of that conversation. 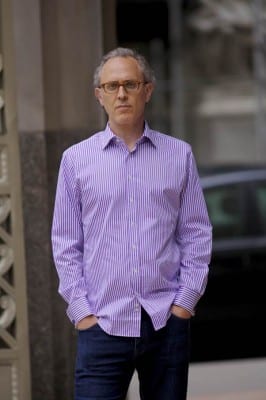 “‘Powers of Two examines’ this thing we call chemistry or synergy between people in creative work and tries to understand a phenomenon that many of us have experienced when two people together can do something much greater than they can on their own.

“I began my research intending to look at that quality between traditional collaborators like John Lennon and Paul McCartney. I figured that wherever this thing called chemistry exists, it exists between those two guys and between James Watson and Francis Crick and between Marie and Pierre Curie.

“What I discovered is that chemistry is a factor in creative work much greater than has been acknowledged. That relationships drive creativity, not just between traditional collaborators but in many other contexts.”

“For example, the ‘Star Wars’ movies, which we attribute to George Lucas as the lone genius, were critically affected by the relationship between George and Marcia Lucas, who was then his wife. They divorced when ‘Return of the Jedi’ was in production. If you look at George Lucas’ career when he was married to her, he made a big number of the great films in film history. And if you look at what he did after they were married, there’s nothing. He’s made a number of flops and he’s best known in recent years for going back and messing with the original ‘Star Wars’ in ways that people think are destructive.

“While there are many examples of hidden partners, there are also many examples of hidden roles. Very often, it’s structural to the work that’s being done. In T.V. production, the only time you find out about the producer is if something’s going wrong. And that’s the way it should be. And, very often, the people who are producing T.V. shows don’t want to be in front of the camera. They don’t want to be in the newspapers. They appreciate the position of decisive influence, but that leaves them out of it.

“I had a conversation with Conan O’Brien that really shaped my thinking. I met him in 2009. He and I did a program together at Ford’s Theatre in Washington. We spent the better part of an afternoon together, and I told him I was working on this book, and I said “who is your partner?” And he told me his partnership with Jeff Ross, who has been his executive producer all the way through. So whenever I use this metaphor of ‘behind the camera’ and ‘in front of the camera,’ I always think about Conan O’Brien and Jeff Ross. Very, very few people know who Jeff Ross is. He’s not a public figure.”

What I discovered is that chemistry is a factor in creative work much greater than has been acknowledged. That relationships drive creativity, not just between traditional collaborators but in many other contexts.

“One of my core propositions is that competition and cooperation are always entwined. And it doesn’t necessarily mean competition as in you’re always trying to beat someone or hurt someone. Sometimes it’s more subtle than that. One example of how competition manifests is an active desire to do better than that other person, and you see this within traditionally collaborative relationships like John Lennon and Paul McCartney who were in a band together, they were growing together, but when it came to songwriting each one wanted to get the ‘A’ side of the single, and everyone knew that. That’s a lot of what drew them to get better.

“But you also see that kind of competitive relationship developing between actual opponents like Larry Bird and Magic Johnson. They had tunnel vision for the other guy. And then when Magic retired, because tragically he had HIV, Larry Bird said, ‘I’m going to quit too. What’s the point of playing if Magic isn’t?’”

“Entrepreneurs are my favorite audience. The people I see most energized by this book are entrepreneurs, much more than, say, team leaders at established companies. Entrepreneurs are often in a more dynamic environment, and they recognize the critical importance of relationships, and they want help doing better at them. A lot of venture capitalists won’t fund a company without a cofounder. They want to know that relationship (is) going to work.”

On the “creative lone wolf”

“I think that there are extraordinarily dynamic and creative people who do amazing things in solitude. I think that it’s worth studying individuals and looking at what happens inside their heads. But, I think that the lone genius as we normally conceive of it is a myth and that, in every case, I see a relationship operating that has a decisive influence on the course of a creative path. And people have a very hard time accepting that.”