Picasso, Monet from William Koch collection to be auctioned

The Wichita, Kan.,-born billionaire is a collector and sailor 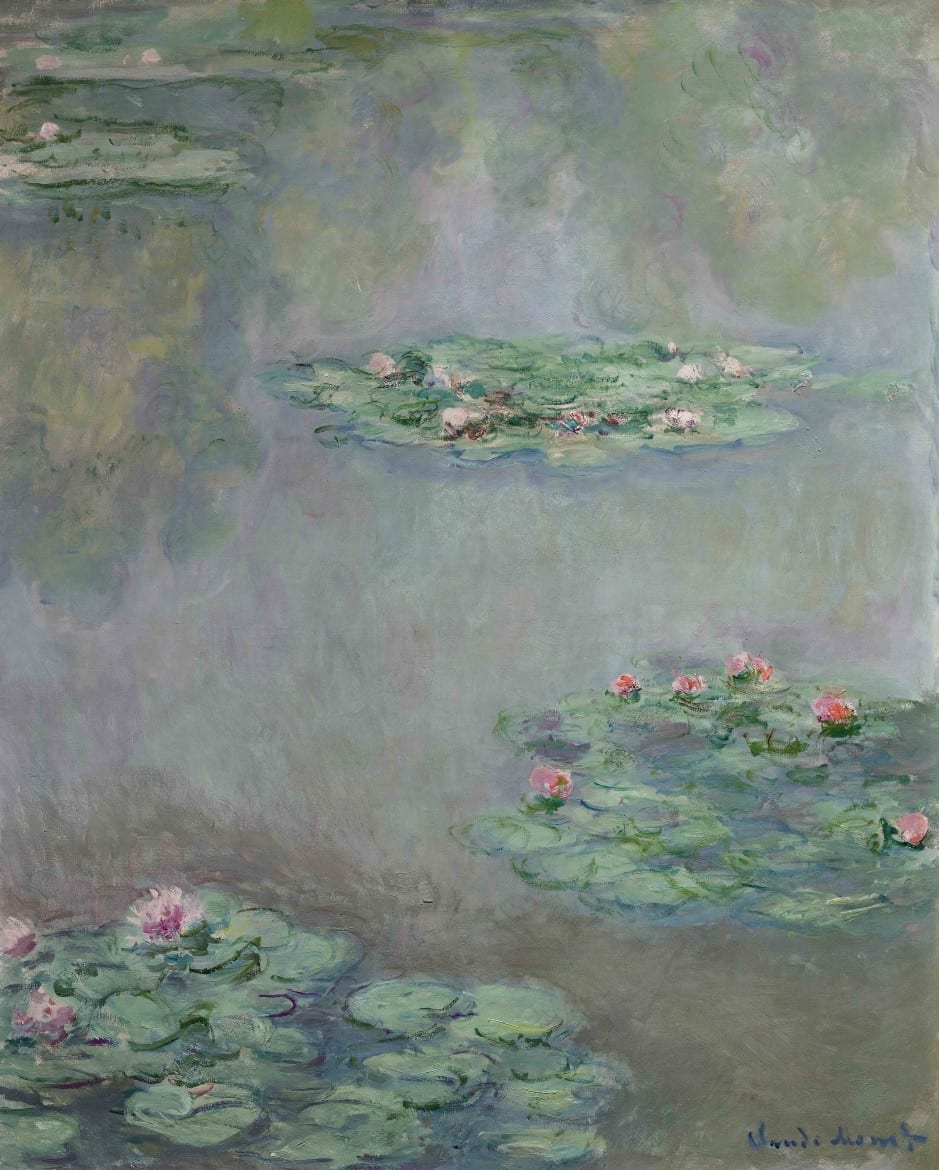 The 1908 painting, Water Lilies, by French Impressionist Claude Monet, will be auctioned by Sotheby's for the William I. Koch collection. (Credit: Sotheby's via AP)
Share this story

Picasso’s “The Night Club Singer” from his Blue Period was created in 1901.

A bawdy picture of his dealer, Pere Manach, is on the back. Sotheby’s says it was revealed during a 2000 conservation. An inscription indicates it was intended as a gift to Manach.

The seller is billionaire businessman William Koch (kohk), who displayed it so it could be seen from both sides. He’s also selling a 1908 “Water Lilies” painting by Claude Monet. It’s estimated at $30 million to $50 million.

Koch is a 1992 America’s Cup winner and brother of conservative donors Charles and David Koch.

The Flavor of Art

What More Latinx Murals in KC Mean For Representation

You Asked, We Paint the Picture of Art, Culture and Economics

The Halo Effect: What’s Behind the Graffiti Markings in the Crossroads?

You asked, we tagged along

Drawn Home: A KC Artist Sets Out To Find Home While On the Road

'The Lock of Saint-Mammès' | A Kansas City Love Story