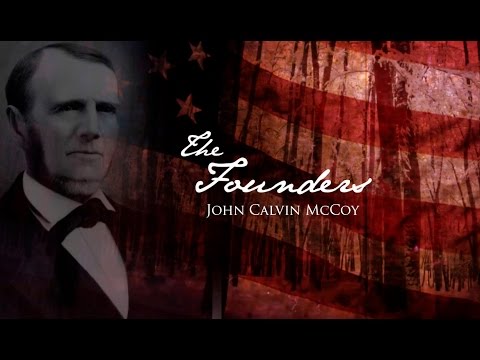 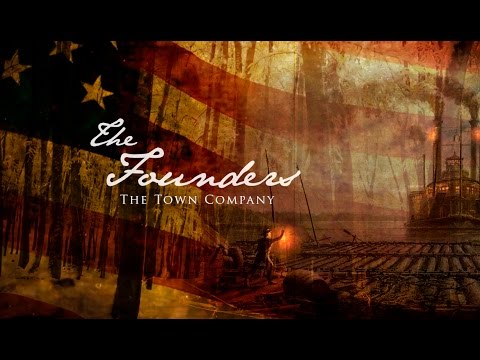 Today their names grace our highways, city districts and restaurants. But before Chouteau was a trafficway, it was the name of an immigrant couple who used their honeymoon to discover new land. Before McCoy’s was a good place to get a beer, it was a family of missionaries whose son would use his business savvy to build a popular outpost. These names — and many others — belonged to the men and women who set down markers on the land that would become the City of Kansas.

Flatland presents another look in our city’s past. “The Founders” is a four-part series exploring the bold and brave families who settled here, survived the elements and formed the partnerships that formed our boundaries. This digital-first video series continues every Monday in June.

Under the government’s homestead rights acts, Gabriel Prudhomme purchased 257 acres of land near the confluence of the Kansas and Missouri rivers. The modern-day boundaries are Holmes Road to the east and Broadway Street to the west, and the property included everything south from the Missouri River to Independence Avenue. Prudhomme was a blacksmith who farmed his land, was granted a license to run a small grocery and tavern, and possibly conduct a ferry service.

According to local pioneer William Mulkey, in November of 1831 Prudhomme was shot and killed during a brawl with local settlers only ten months after he had purchased the farm. He left behind his pregnant wife, Josephine, and six children. The land was eventually auctioned.

Unlike other Kansas City founders, there is very little to commemorate Gabriel Prudhomme and his farm. No streets or restaurants bear his name and there are no statues or fountains that pay tribute to him, his family, or his farm that would shortly become the town of Kansas.