About Us Reporters Careers Support Contact Subscribe
Home | Video Series | Call of The Sandlot | Second Base: Around The Horn

Second Base: Around The Horn 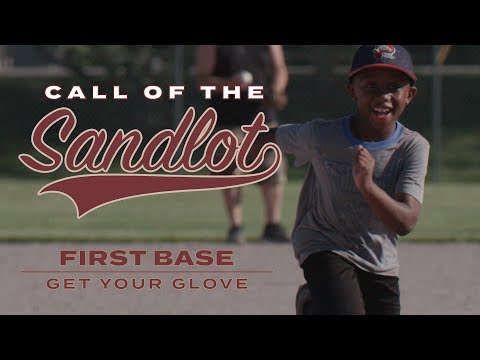 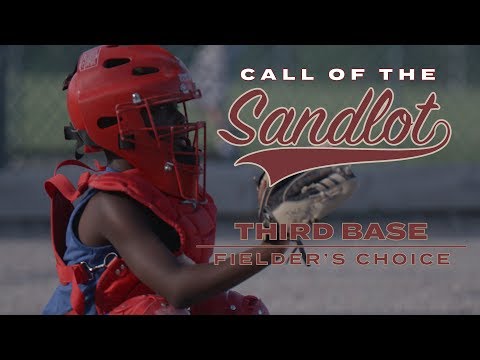 In this week’s episode, get to know Kansas City’s long and dynamic history of sandlot baseball. Learn about it from Royals’ historian Kay Cee, and discover a hidden modern sandlot game in Kansas City.

Call of The Sandlot takes you back to the time when kids played until their mothers called them in for dinner. KCPT and Flatland look back into our local baseball history to tell you why sandlots disappeared and how Sam and Ana Beckett, a Kansas City couple, and the Kansas City Royals are looking to bring the tradition of the sandlot back.

Discover what it was like for Frank White to play baseball while growing up in KC, and see how the Royals are hoping to instill leadership skills and discover untapped talent with the Urban Youth Academy being built in Parade Park behind the Negro Leagues Baseball Museum. Get ready to heed the Call of the Sandlot

In next week’s episode, we look at what happened to sandlots in Kansas City, why the Urban Youth Academy was created and what it takes to create a modern day sandlot.

Explore this four-part series on Wednesdays through Aug. 23 on flatlandkc.org. The entire series airs as a television program at 7 p.m. on Thursday, Aug. 24 on KCPT.