American Dreaming | 5,000 Miles From Home, Together 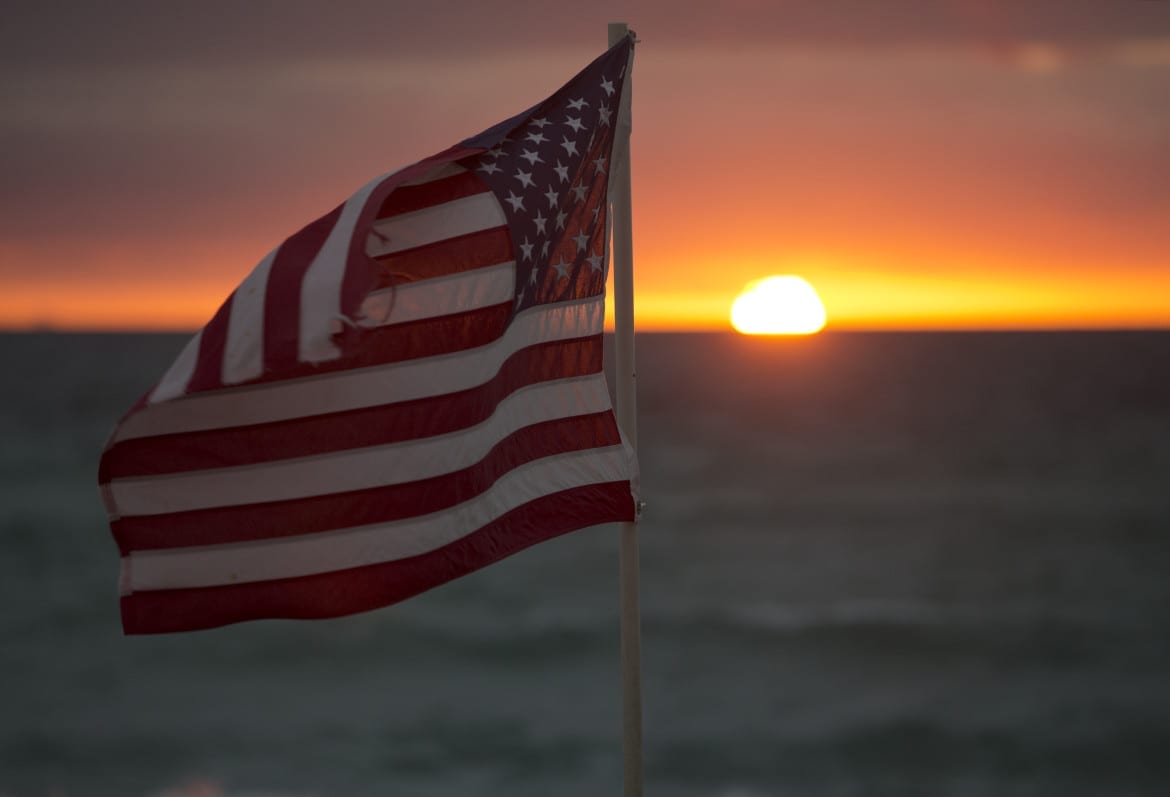 After the Valiente triplets left their home country of Paraguay to live in Gardner, Kansas, their only reminder of home was each other.

More than a year ago, triplets Marce, Edgar and Rocio Valiente, then 17 years old, left their home in Pirayù, Paraguay, to live in Kansas with their aunt and uncle, Libby and Hugo Valiente.

The triplets are now learning American customs and picking up English quickly. Their dream is to find success on American soil, and they’re not afraid of a challenge. [Editor’s note: Quotes from Rocio and Edgar were translated from Spanish to English by the reporter.] 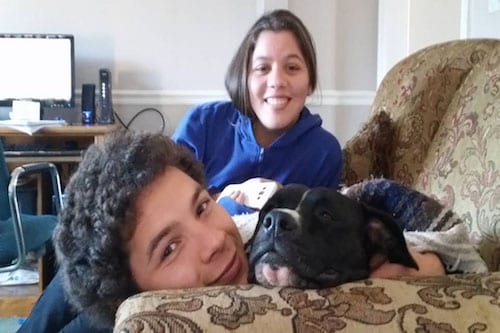 Rocio Valiente says leaving her home country was terrifying: “I was scared because [the United States] is another country, without my dad, without my mom. And it’s a big change. I felt nervous.”

But Rocio says she understood the importance of moving to the United States and learning English to improve her chances of attaining a good career. “This day and age, it’s important everywhere, and in every job [to speak English],” she says.

The triplets’ aunt, Libby Valiente, says it was important to bring the triplets to the United States to live with her and her family.

“It has always been Hugo’s dream that the kids come to the U.S.A. and go to school here,” she says. “We also wanted them to experience life outside of Paraguay. We want them to explore what they want to study.”

Beginning at Donnelly College and eventually transferring to Johnson County Community College, only two of the Valiente siblings made the transition. Marce Valiente left the United States and returned to Paraguay after a semester at Donnelly.

“Edgar and I felt bad when he left because we had always been together,” Rocio says. “I didn’t think we were going to do well anymore because one of us left, and we were very close.”

Edgar, whose tall and tan aspect reflects his “golden boy” nickname, was awarded a soccer scholarship after transferring to JCCC.

“I love playing soccer,” Edgar says. “I started playing when I was 8 years old, and I’ve played in [Pirayù], for [Pirayù]. I even traveled to Qatar to play soccer when I was 13 years old.”

Their dream is to find success on American soil, and they’re not afraid of a challenge.

After a year away from home, Edgar and Rocio returned to Paraguay to spend the holidays with their family.

“It was great, excellent,” to be home, Rocio says. “I felt loved by people, by my family, and I really enjoyed the month that I was there.”

Rocio says leaving her home for the second time was all about her future.

“I had thought about staying there for good because I was happy,” she says. “It’s my language, my culture, everything — my family, my friends. … But then I thought about the future I had and that I needed to be [in the United States].”

Now, after studying English for a year, Edgar and Rocio say their proficiency is improved, making life in the United States easier.

“I think everything is going well,” Edgar says. “Every day I speak more English with my friends and family. People can understand me now!”

After learning English, Edgar and Rocio both hope to be in the medical field. Edgar wants to be a doctor, and Rocio hopes to someday be a forensic pathologist.

“Diagnosing someone’s cause of death … It’s interesting to me,” Rocio says. “I feel like I would be helping the person by diagnosing why they died. That’s what I like.”

But for now, it’s not causes of death but hopes of a better life that are motivating both Valientes.

“English is still very hard for me,” Rocio says. “It’s difficult to interpret everything, and I don’t understand things instantly, but I think I’m moving forward.”

And they are not moving forward alone. Edgar and Rocio have each other, and they are working to accomplish their American dreams. Together.