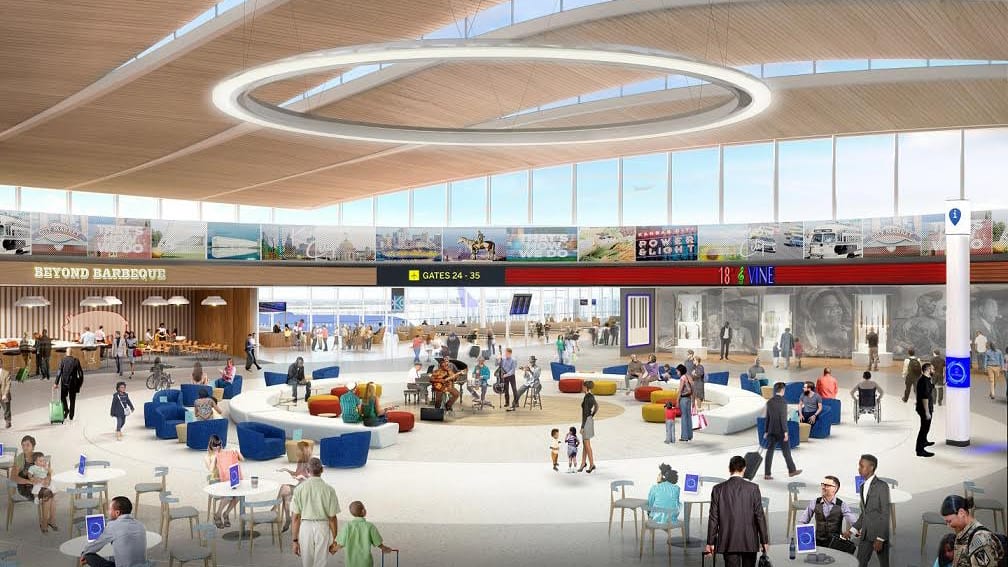 President Trump Back in Missouri

President Donald Trump is back in Missouri this week. He is hosting a rally in Springfield on Friday night for Republican U.S. Senate candidate Josh Hawley. President Trump’s trip comes after he announced and later canceled a campaign rally in Cape Girardeau, Missouri, citing the impact of Hurricane Florence on the East Coast. This will be the President’s fifth visit to Missouri since taking office.

McCaskill To Vote Against Confirming Kavanaugh

This week, Missouri U.S. Sen. Claire McCaskill finally answers the “will she or won’t she?” question. And the answer is, she won’t. The Missouri Democrat says she won’t vote to confirm Brett Kavanaugh to the Supreme Court. While that was not a surprise to many, her explanation was: It was not based, she says, with the current accusations against him or his previous legal judgments on abortion. In a statement released by the senator’s office, McCaskill said she opposes his nomination because of Judge Kavanaugh’s record on so called “dark money” in politics.

He was one of Kansas City’s most powerful political figures. Now, he is headed to prison. Former Jackson County Executive Mike Sanders has been sentenced to serve 27 months in a federal corrections facility. Sanders pleaded guilty to stealing tens of thousands of dollars in campaign funds through an elaborate check-cashing scheme. He admitted to using the money to pay his taxes, take vacations and build a wine cellar in the basement of his home in Independence, Missouri. He must report to prison on Nov. 5.

Cast your mind back to August and the confusion over voter counting in the Republican race for Kansas governor. The ACLU is now filing suit against the Johnson County Election Office. They want to get the names of the 350 people who cast provisional ballots in that primary, and the names of voters who cast advanced ballots that were rejected because their signature didn’t match their voter record.

What Do You Think The New KCI Should Look Like?

Not one speck of dirt has been turned on the project, but the developers behind the new KCI airport really want to make sure they’ve got their design right before they start building. This week, Edgemoor launched another series of “open houses,” to get your take on the project. Here’s a full list of the upcoming sessions where you can give your feedback.

A Bridge Over Troost

Operation Breakthrough, one of the region’s largest low-income daycare centers, has expanded its 31st and Troost facility by opening a building on the other side of the road. The two spaces are connected with an enclosed, elevated bridge over Troost Avenue. The $17 million expansion allows the nonprofit center to serve nearly 300 more children at no cost to their parents.

Marilyn Strauss, founder of KC’s Heart of America Shakespeare Festival, has died at the age of 91. Strauss founded the annual free event in 1990. The festival just celebrated its 26th season under the stars at its home in Southmoreland Park, across from the Nelson-Atkins Museum of Art. Strauss was a former Broadway producer, earning a Tony Award in 1978 for co-producing “Da,” Hugh Leonard’s memory play about an Irish man’s troubled relationship with his father

Where Will The Super Bowl Parade Be?

It may be a premature question after just two games, but there’s optimistic talk of “going all the way” and of Super Bowl parades as the Chiefs pulled off one of their most sensational starts in the team’s history. Quarterback Patrick Mahomes 10 touchdown passes is the most ever by a single player through the first two games of a regular season. And his six touchdowns against the Chargers over the weekend tied Len Dawson for the Chiefs’ single-game record.