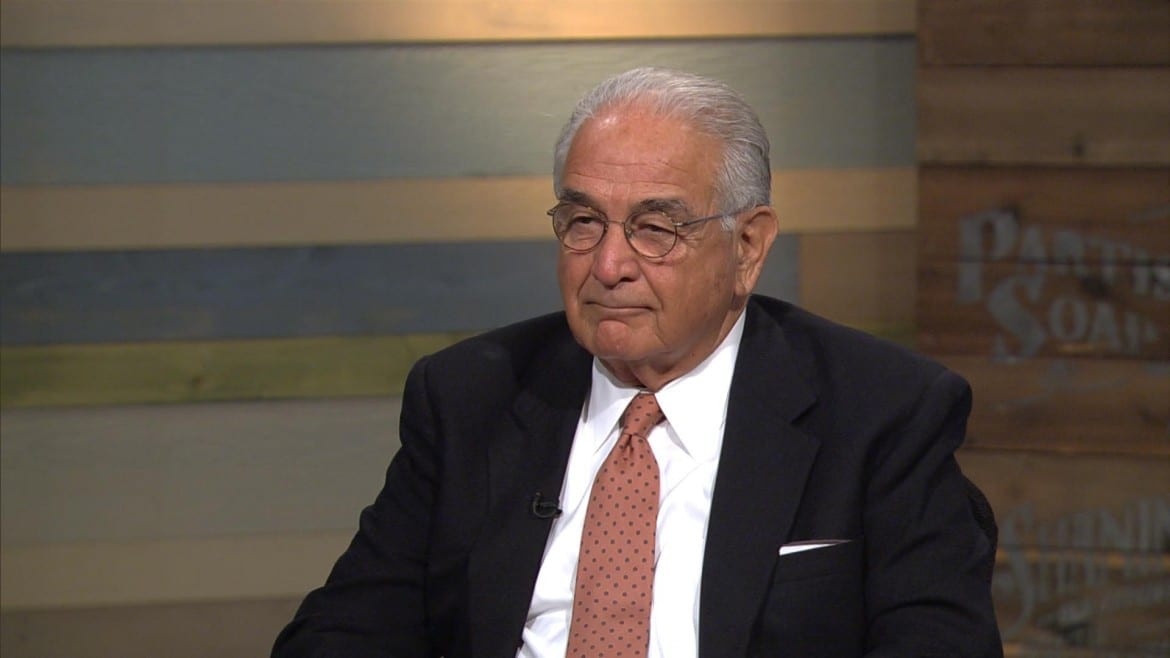 During the Wednesday morning taping of KCPT’s Ruckus, Dan Coffey, founder of Citizens for Responsible Government, announced plans to begin a petition initiative to allow voters to weigh in on the proposed plan for a new 800-room downtown convention hotel.

The Kansas City charter grants the right to file an initiative petition provided it is signed by registered voters equaling at least five percent of the total votes cast for the office of mayor.

Coffey estimates that approximately 3500 signatures will be required but that the number of signatures may be lower given that next week’s race for mayor is not highly contested.

He said that concerns over the increasing number of tax dollars required to fund the hotel project and the speed at which the proposal is being pushed through the city council prompted CFRG to get involved.

Coffey noted that he is not against building a convention hotel but has concerns about asking the taxpayers to pay for it.

“The voters need to understand the whole story. Why are voters being asked to fund over 50 percent of the project? Who are these investors? If it is such a good deal, why aren’t investors from all over the country lining up to get a part of the action? Why are there no bids going out on the project?”

Citizens for Responsible Government (CFRG) is a non-profit political action committee which focuses on how elected officials manage public dollars. CFRG has previously been involved in pushing initiatives relating to the proposed changes to KCI and streetcar expansion.