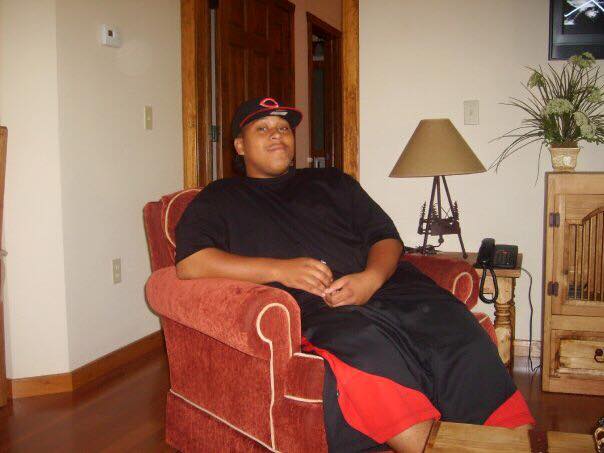 Ryan Stokes in his home. Family Photo
Share this story

It has been two years since Ryan Lee Stokes lost his life at the hands of Kansas City police, and his supporters are scheduled to gather this evening at City Hall to mark the grim anniversary and to highlight the circumstances of his death.

Stokes, 24, was shot and killed by Kansas City police in a parking lot near the Kansas City Power & Light District. Police reports show he was shot in the back twice. He was unarmed.

The Kansas City Police Department may face wrongful death lawsuit, however Cyndy Short, the Stokes family attorney, has yet to file.

But, for family and friends, this weekend is about remembering Stokes as a father, son, and friend. It is also a chance to set the record straight regarding Stokes’ character.

“The picture that the media painted about Ryan was not who he was,” said Lover Johnson, Stokes’ best friend. “That was not his character.”

Police claimed at the time of his death that Stokes had a gun in his hand, refused to drop it, and was shot after ignoring police commands.

Police officials later modified those remarks by saying that Stokes tossed a gun into a car as the officer demanded that he get on the ground.

The department has declined to comment further on the case. A Jackson County grand jury determined the shooting was justified.

Groups in Kansas and Missouri Inspired By Civil Rights Push