Getting rid of the vestiges of racism – in health care 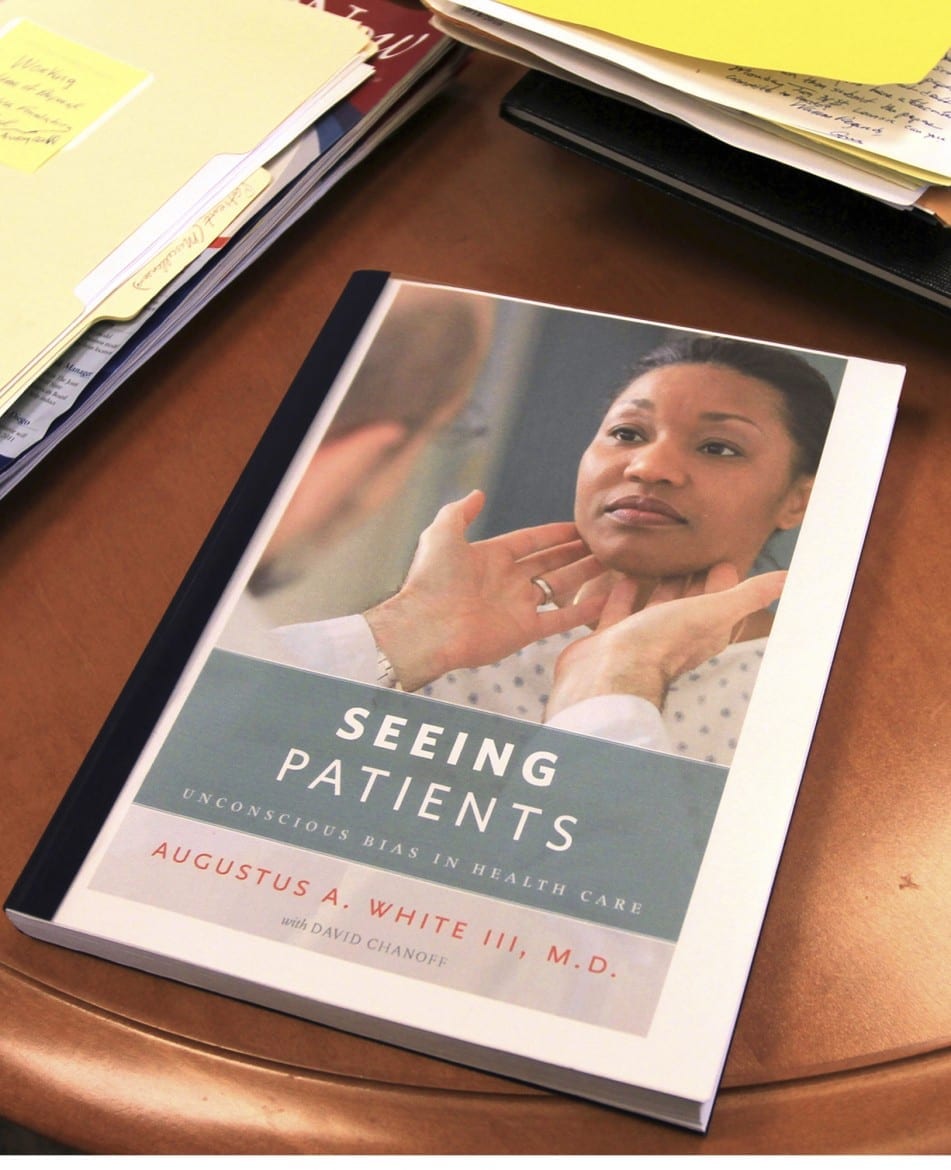 Missouri’s medical schools on Friday kicked off a collaborative effort to encourage minorities to enter the health care professions.

Former U.S. Health and Human Services Secretary Louis Sullivan, who served under President George H.W. Bush from 1989 to 1993, helped launch the project, delivering a lecture Friday at the University of Missouri-Kansas City on the state of diversity in the health care workforce since 1965.

Sullivan heads the Sullivan Alliance to Transform the Health Professions, which advocates for diversity in the health care arena and has helped to create similar alliances in Alabama, Florida, Maryland and Ohio and other states.

Sullivan was born in Atlanta in 1933, earned his medical degree from Boston University School of Medicine in 1958 and was founding dean of the Morehouse School of Medicine in Atlanta, which he led for more than 20 years. In his 2014 autobiography Breaking Ground: My Life in Medicine, he recounted what it was like growing up in the South during the era of Jim Crow. 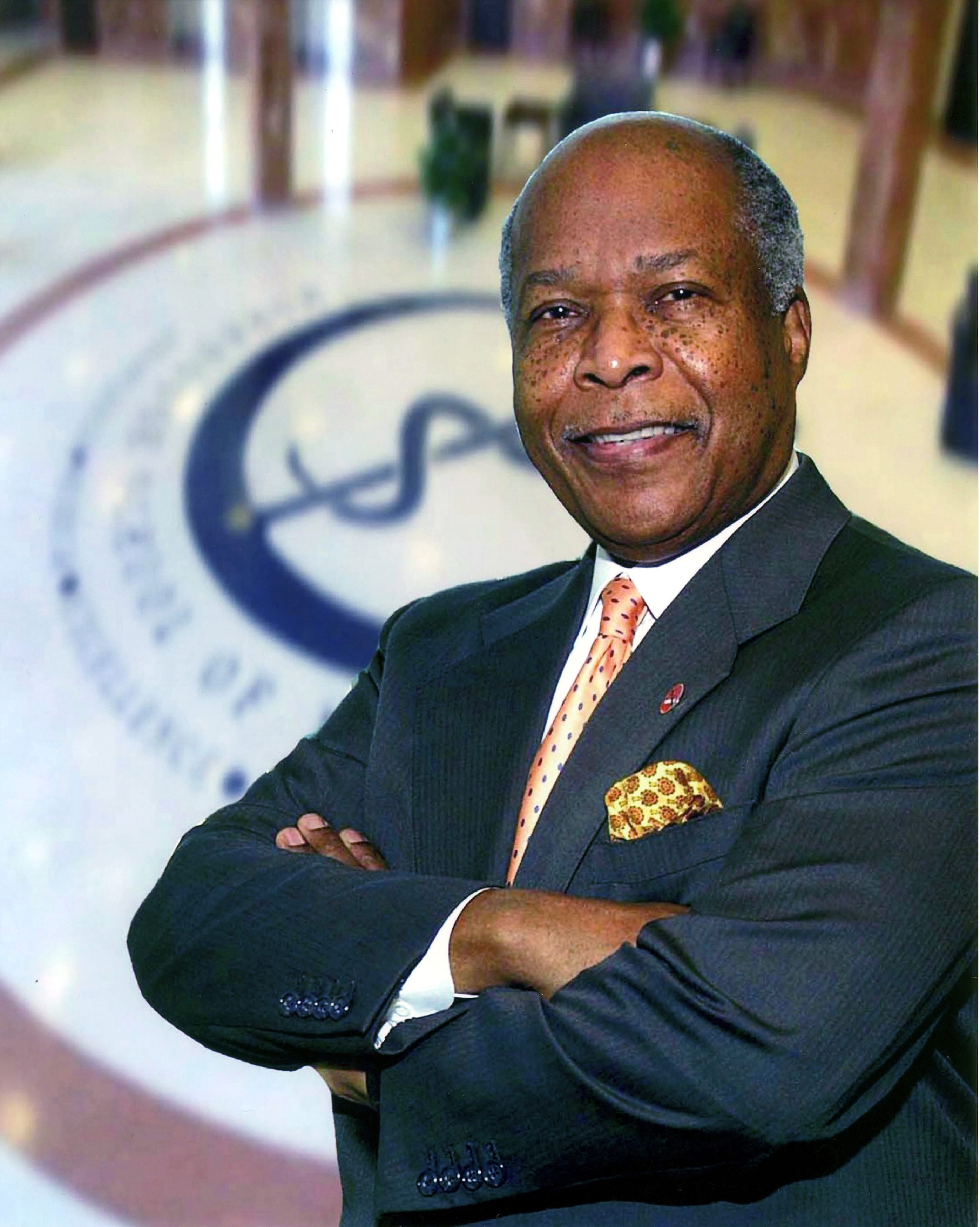 Most of us don’t care too much about the race or ethnicity of our mail carrier or our plumber. What’s different about our doctor or our nurse?

What a number of studies have shown over the years is that it does matter among the physicians themselves. There was a study in the New England Journal of Medicine in 1996. Dr. Miriam Komaromy at the University of California at San Francisco found that black or Latino physicians tended to practice in the barrios or the ghetto at a rate three to five time greater than that of white physicians. So one of the things that that suggested is that part of the strategy to get health care to all of our population groups is you certainly contribute to that by having black or Latino physicians.

And we know from a number of other studies that the things we call “cultural competence” contribute to the health outcome. And by cultural competence, we have a number of things that we’re talking about, such as understanding the language, the culture, the history. Does a physician understand that this patient who has this particular background may very well not trust the health care system? Does the patient trust what is being said so will they act on it?

I often say that a good health interchange requires a well-trained professional who has the knowledge, but that’s only half the battle.

Money is tight for most schools and universities. Isn’t it a lot to ask for these organizations to have diversity programs, to really develop that themselves?

Of course, there are a limited number of residencies and slots in professional programs. When we make special efforts to recruit minorities, to create diversity, isn’t there a danger of leaving out smart, talented people who don’t come from those groups?

My answer to that is this: A system that first of all excluded my ancestors who were bright and who were talented but they didn’t have the opportunity here – that really took a toll on the African American community. Certainly to a degree – or to a lesser degree, but still – in the Latino community. A devastating impact on the Native American community. So what we’re trying to do as a country, I think, is really get rid of the vestiges of that. Indeed, we want to compete on a level playing field, but I have no apology for efforts to really rectify the impact of a previous, legally-enforced segregation. In the South, I had a lot of classmates who were equally bright or sometimes brighter than I was, but I was fortunate that I had two parents who were very strongly committed to me getting an education, and that made all the difference. Some of my classmates who really had the talent didn’t make it because they didn’t have the opportunity.