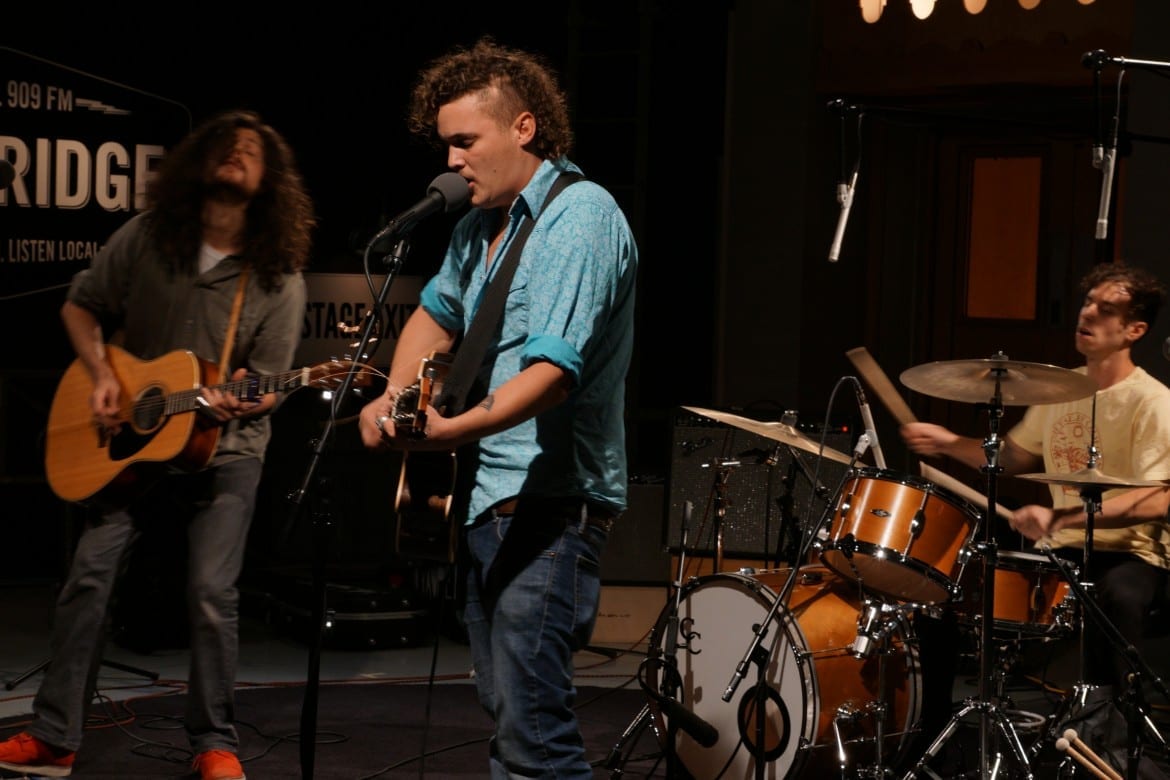 The Yawpers rock out during a live in-studio session with The Bridge on Friday. The Denver, Colo.-based band plays for the sold-out TEDxKC event Saturday, for which KCPT is a major partner. But you can still watch on LiveStream at http://livestream.com/tedx/TEDxKC2015.
Share this story

(Three stories to have in your wheelhouse)

The honors kept coming all week, and deservedly so, for those brave boys, ahem, men, on the French train. We’re so enamored that they were forgiven for wearing polo shirts to the Frenchie version of the White House; we couldn’t stop cheering for and reading about our home-country heroes.

Smaller of two panda cubs at National Zoo has died

This one’s a bummer, ya’ll. Since Saturday, when the National Zoo in Washington, D.C. excitedly tweeted that Mei Xiang had gone into labor, we’ve been all about #Pandastory. Sadly one of the little guys/girls (sex was underdetermined) didn’t make it through the week.

This isn’t important because their Veep of Advancement is my doubles tennis partner, but because when the Kansas City Art Institute announced last week that it received an anonymous $25 million donation, the news received great local attention as well as love from The New York Times. That’s a big win for the historical local institution. 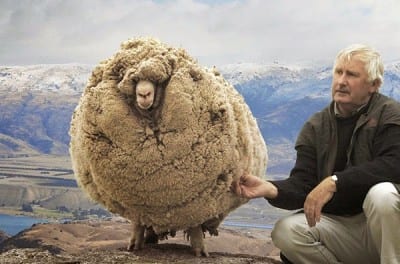 Shrek the Sheep-Who-Avoided-Shearing became our furry buddy this week, when PBS | Nature posted him on Facebook. Shrek’s gone on to that big wool cloud in the sky since the story originally made the rounds in 2004, but we thank him for the giggles this week. Also for these really warm socks.

(He was apparently wrapped in enough wool for twenty men’s suits.)

There’s a TedxKC event this weekend that even we had a hard time getting in to, and we’re a sponsoring partner. So what’s out there and accessible? So much. But among the favorites are the Oddball Comedy & Curiosity Festival tomorrow at Starlight Theater. Because Aziz and Amy.
And even sooner than tomorrow is tonight and the album release party with Lauren Anderson and the Steepwater Band at Knuckleheads. Prep for the show with Anderson’s spot in The Bridge’s Eight-One-Sixty studio.