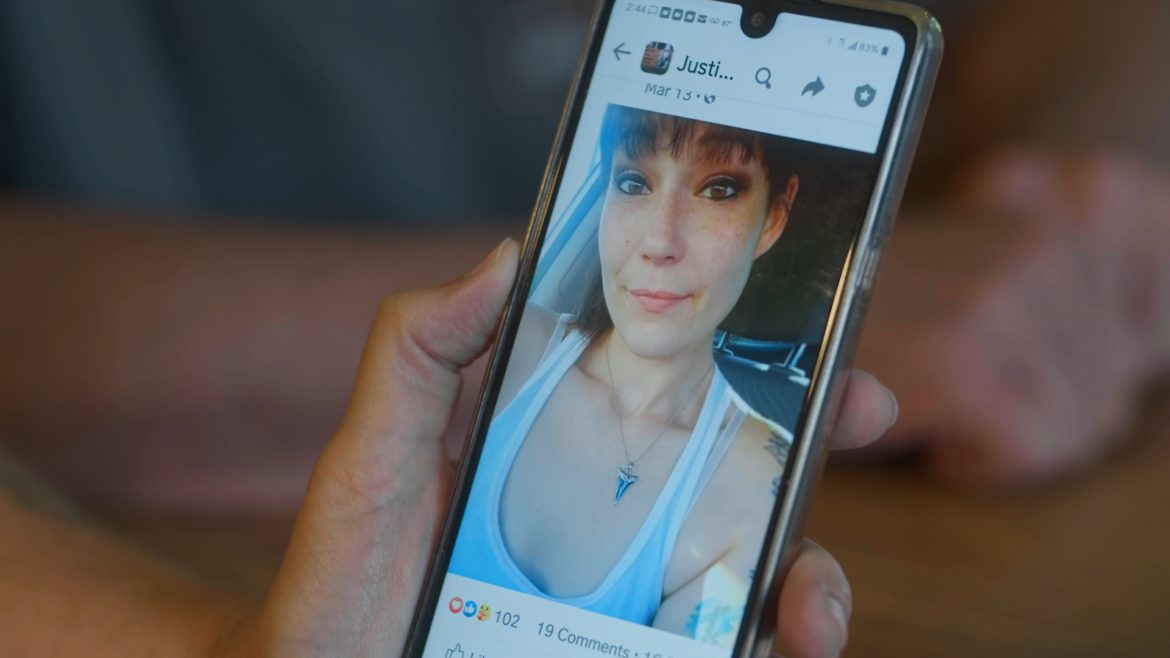 A new documentary tells the story of Hannah Fizer, a 25-year-old from Sedalia, Missouri who was shot and killed by the police in 2020. (Courtesy | Independent Lens)
Share this story

SEDALIA, Missouri – Hannah Fizer, a 25-year-old Sedalia resident, was pulled over on her way to work in June of 2020.

What should have been a ticket for a traffic violation ended with five shots fired into Fizer’s car. The Pettis County deputy believed Fizer had a gun, though no firearm was ever found in the vehicle. Fizer died at the scene.

It also shows a small town in central Missouri upset with the injustice dealt to one of its own.

Months after Fizer was shot and killed, the county voted in a new sheriff, ending the 16-year run of the Pettis County sheriff who defended the shooting.

The special prosecutor assigned to the case dropped the charges against the deputy who pulled over and shot into Fizer’s car.

Despite the circumstances, Fizer’s father says in the documentary, he’s not “down on law enforcement,” just “down on the one who shot her.”

Sedalia residents share the sentiments, and the newly elected sheriff has reinstated the use of body cameras. He also fired the deputy responsible for Fizer’s death.

Help inform Independent Lens documentaries by filling out a short survey on your opinions of this documentary: https://docscale.itvs.org/survey/pulled-over