Oracle is pulling the plug on the former world headquarters of Cerner Corp. in North Kansas City, relocating its employees to its Innovations Campus in south Kansas City.

“In order to provide employees with the best environment in which to work and collaborate, we are consolidating our workforce into the recently expanded Innovations Campus,” Misti Preston, Oracle direction of public relations, said in a statement.

The Oracle consolidation plan also includes relocating employees at what’s called the Realization Campus in the former Marion Laboratories building in south Kansas City to the nearby Innovations Campus.

The former headquarters of Cerner at 2800 Rockcreek Parkway has been a huge presence in North Kansas City since the late 1980s and 1990s, and city officials learned about the decision on social media late Friday.

Mayor Briant DeLong said the first report was from a Reddit post, apparently from an Oracle employee who had been notified that day.

“They’ve been quiet with us, especially since Oracle took over,” DeLong said. “It’s disappointing to learn about this via Reddit, especially after (Cerner’s) long history in our town.

“We’re certainly disappointed to be seeing them go, but I’m not really shocked.”

DeLong didn’t know how many employees remained at the former Cerner headquarters, saying the numbers had dropped significantly since the COVID-19 pandemic prompted many to work from home.

He estimated the immediate financial impact would be the loss of the health care technology firm’s annual $150,000 business license.

In recent years, North Kansas City has sought to capitalize on its proximity to downtown Kansas City, adding apartments and entertainment venues. It also is pursuing a plan to extend the streetcar into its core.

DeLong said the closing of the former Cerner headquarters campus may provide opportunities to bring more companies to his city.

“We get calls from people looking to lease space, but haven’t had the space,” he said.

Cerner, one of Kansas City’s largest employers, was acquired in a $28 billion deal by Austin-based Oracle in June.

The Oracle news comes about 18 months after Cerner announced it was closing its Continuous Campus in western Wyandotte County at Village West. Those employees were relocated to the Innovations Campus.

The two-building Wyandotte County office campus, which opened in 2013, was part of a development deal that included a promise by Cerner to bring thousands of new jobs, and Kansas to use STAR Bonds to build the Sporting KC soccer stadium.

In her statement, Preston said the Innovations Campus has ample room to accommodate the employees being relocated there.

“Plus, the Innovations Campus offers a large amount of room to further expand as our workforce grows in the region.

“Oracle is excited to have the Kansas City region serve as a critical hub for the company’s workforce. We are actively hiring and bringing people to the area from across Oracle’s operations.” 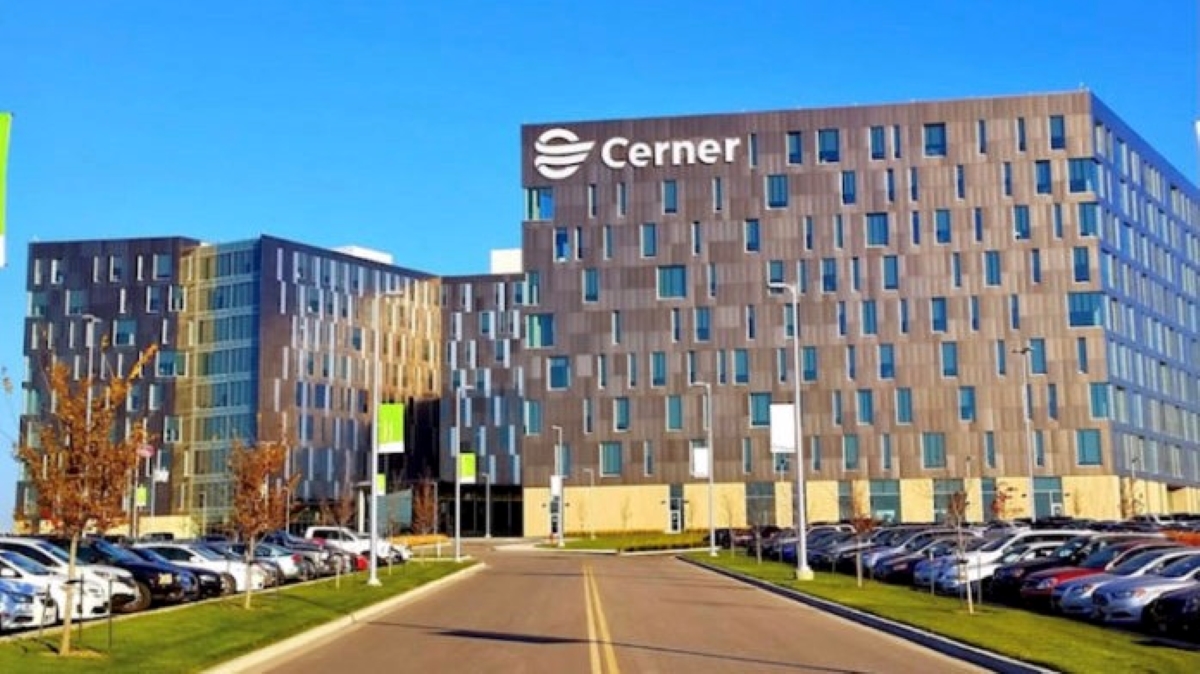