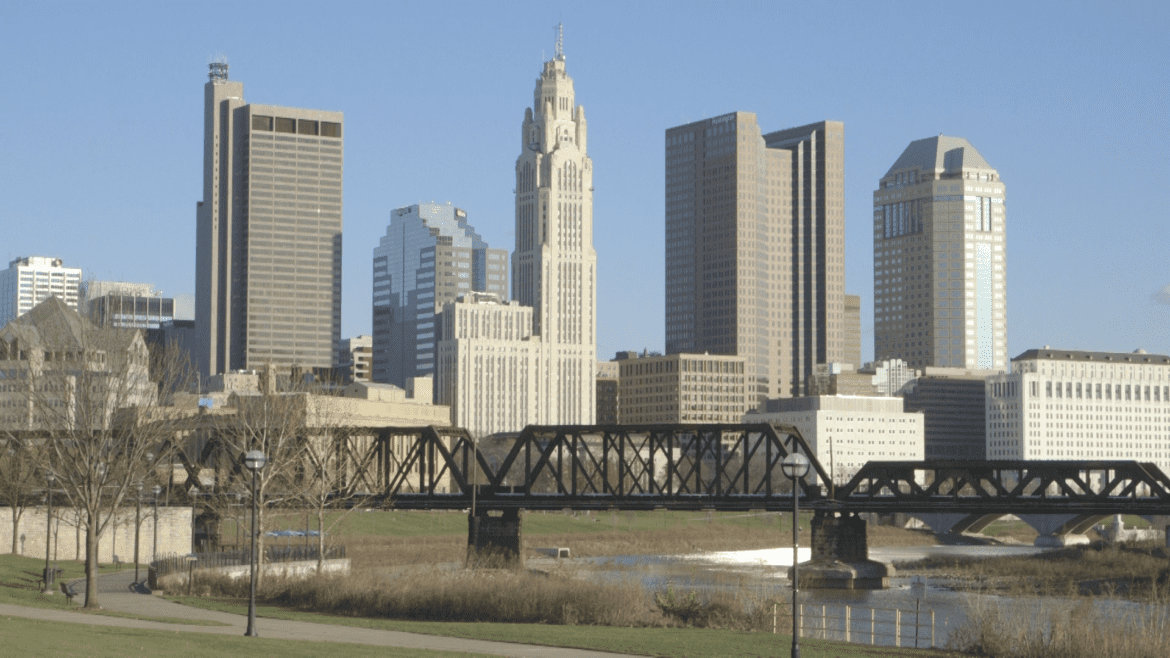 Why would Kansas City PBS use Ohio’s capital city as a school-choice benchmark for our community? It all came down to research.

More specifically, it was two reports: the “Education Choice and Competition Index,” published a year ago by the Center on Children and Families at the Brookings Institution, and “America’s Best (And Worst) Cities for School Choice,” published in December 2015 by the Thomas B. Fordham Institute.

A handful of cities ranked in the Top 10 of each report, but Columbus was the only one of those that roughly compared in size to Kansas City. So, a three-person reporting team from our station spent the better part of a week in Columbus late last year. We visited several charter schools, which are known as “community schools” in Ohio.

What we found was a city — and a state — reining in a school-choice system that had been plagued by scandal in its first couple of decades. We encountered a system that had largely emphasized quantity over quality, but which was three years into an effort to rebalance that equation.

Columbus has a population that is approximately double that of Kansas City, but it has three times as many charters schools than operate within the boundaries of Kansas City Public Schools. Missouri first authorized charters in 1998, a year after Ohio.

Columbus highlighted that Kansas City is far from alone in continuing to grapple with some of the most basic questions surrounding charter schools, such as funding and quality. The arguments for and against community schools mirrored those you hear locally.

The visit to Columbus also provided insight into how an established district can cooperate with charter schools in its midst. Established school districts, including Kansas City Public Schools, have had uneasy relationships with charters, mainly over financial matters.

Now that you know why we chose Columbus, Ohio, watch and read what we found while there, and how it relates to KC.

Chasing the Tortoise and the HareCOLUMBUS, Ohio—Before dawn, dozens of youngsters rush through winter rain toward the entryway of their school. The elementary school students are heading from buses into Columbus Bilingual Academy, which caters to Hispanic families that speak little or no English. The…

One charter principal in Columbus was pleased with the informal inroads he had made with nearby district schools, even as he was frustrated that the central office did not do more to facilitate such interaction.

Good agreed with the choice concept that taxpayer dollars should follow a student to whatever school they choose, even if that school is a charter. He also said traditional public schools should be held to the same standards as charters: they should be closed if they underperform.

Millions of dollars each year exit the Columbus School District as students leave for community schools, but that’s OK with Good, with one caveat.

“I only view it as a loss if a student’s attending a school that’s not high performing education,” he said. “If that student is getting a high-quality education, then I would concur, as a supporter of school choice, that the money ought to go to the provider that’s providing the high quality.”

Good retired from the district shortly after our reporting trip.

Under Ohio law, school districts must pay to transport students to community schools. Districts also must give community schools the “right of first refusal” when selling off a building or leasing space.

Those are two policies unavailable to charter operators in Missouri, which has incrementally expanded charter schools. It has not until very recently that charters could be established anywhere outside the Kansas City or St. Louis school districts.

We visited Columbus as part of a grant through the Solutions Journalism Network, which focuses not only on problems, but also on how people are reacting to them and eliminating barriers to improvement.

In that vein, the trip was perhaps most useful in validating a go-slow approach to school choice.

Ohio State Rep. Teresa Fedor, a Toledo Democrat, said as much. She has worked with a Republican colleague on charter school reform.

“The nation is learning what not to do by studying Ohio and its ‘wild wild west’ charter school industry,” Fedor said.

Ride the Wave: Preparation for the Real World Should Include a Sense of Uncertainty