The fight over congressional maps moves to the Kansas Supreme Court today.

The justices will hear arguments over whether the legislature violated the constitution by drawing up a map that splits Wyandotte County in half and shifts Lawrence into a mainly rural district that stretches to the Colorado border.

It was one of the last acts of Missouri lawmakers before they wrapped up their session’s business last week.

For a fifth straight week, government services continue to be disrupted in Wyandotte County.

The Unified Government announced it had been the subject of a cyberattack on April 16, but there has been little information shared about what happened and why.

A month after the Easter weekend incident, the legal process in Wyandotte County remains at a standstill.

Wyandotte County District Attorney Mark Dupree has announced that all criminal hearings and prosecutions remain on hold, because his office can’t access the records needed.

A replica of the Vietnam Memorial Wall in Washington D.C. is headed to Kansas City this week.

It will be erected Thursday on the south lawn of the National World War I Museum and Memorial.

The 300-foot-long traveling replica features the names of about 58,000 service members who died during America’s longest war.  It will be here through Memorial Day weekend.

If you are one of the thousands of people who have already bought tickets for Union Station’s latest big exhibit, there’s something you should know.

After the Auschwitz exhibit closed in March, Union Station officials have been working on a massive new museum show on the Mayan culture. It was scheduled to open Friday.

Now Union Station officials say more than 300 ancient artifacts that were to be displayed in Kansas City are being held up in Guatemala, caught in a bureaucratic web of administrative delays and permitting processes.

“MAYA: The Great Jaguar Rises” is now expected to open in mid-July.

There are some issues we talk about to death, yet never seem to resolve.

One of those is gun violence.

This week on Kansas City PBS we take you inside Kansas City’s most deadly debate.

It’s the tug of war between gun rights and public safety.

For the past six-months our documentary producer Michael Price has been pushing aside the partisan talking points to examine the crux of the problem. Are there practical ways to balance gun rights with the need to address Kansas City’s high numbers of homicides and suicides?

You can watch our new documentary, “The Gun Conundrum” this Thursday at 7 p.m. on Kansas City PBS.

And stick around after the program as Flatland TV continues the conversation with more community voices.

Famed Kansas aviator Amelia Earhart will return to the national spotlight this week.

This Saturday, marks the 90th anniversary of Earhart’s transatlantic flight. The aviation pioneer made history as the first woman and only the second person since Charles Lindbergh to fly nonstop across the Atlantic.

After setting numerous records in a short span, Earhart would later vanish while attempting a circumnavigation of the world.

Her fate has become one of the world’s great unsolved mysteries.

Now a new interactive museum is opening in the trailblazing pilot’s home in Atchison. Its centerpiece will be the world’s last remaining Lockheed Electra 10-E. It is identical to the one Earhart flew on her final flight around the world.

The $15 million museum is set to open next year. 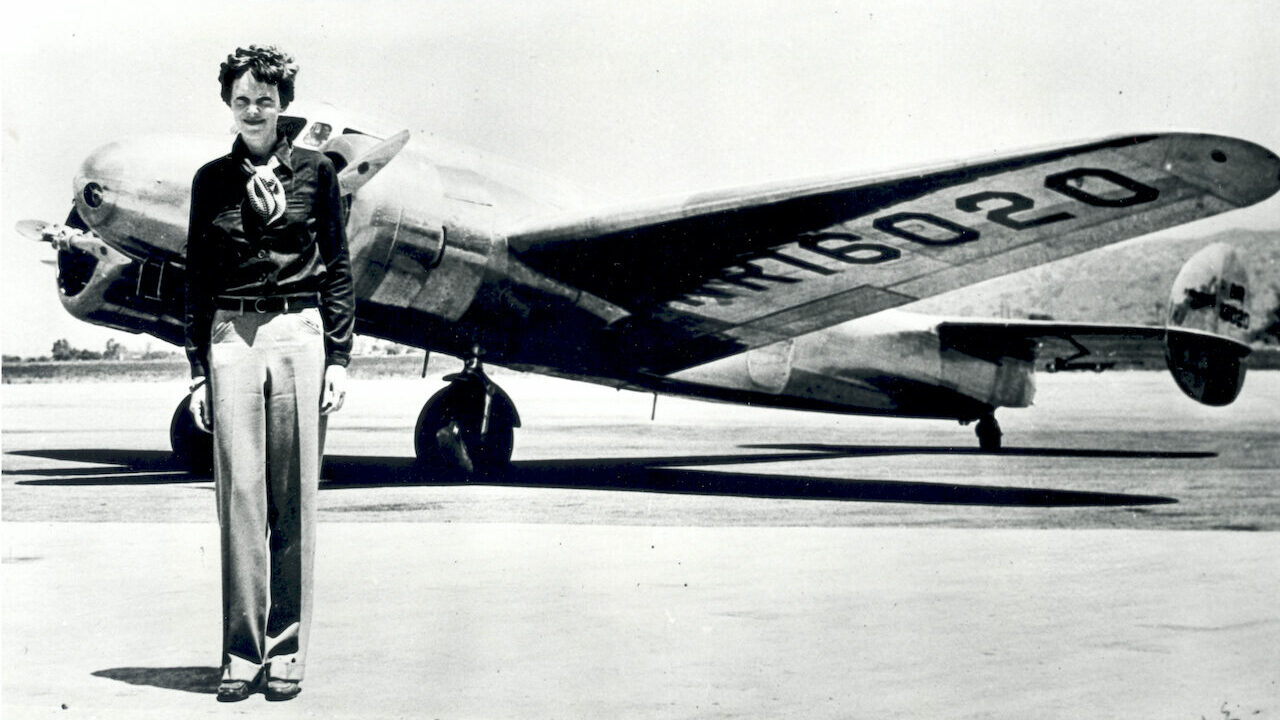 A Week in Music

Just days after burying her famous mother, Wynonna Judd was scheduled to be in Kansas City this week.

Now she has canceled her performance at Knuckleheads on Wednesday night.

One of folk music’s biggest names will be in Kansas City this week.

It’s dubbed, “the world’s largest gathering of the folk music Industry.” And it’s heading to Kansas City this week.

More than 100 folk acts from around the world are expected to perform during the five-day event.

This is also the week to celebrate the best in bluegrass music as “Bluegrass in the Bottoms” takes over downtown.

It remains the most watched drama in public television history. Now six years after “Downton Abbey” disappeared from our air, it returns to the big screen.

“Downton Abbey: The New Era” hits movie theaters this weekend. And guess what? You can be the first in Kansas City to see it.

This Thursday evening we’re bringing you an advanced screening, along with free cocktails and nibbles.

I’ve also spent much of my weekend putting together trivia questions, and you can win some pretty special Downton Abbey swag.

We’re also awarding themed prizes for our viewers who show up in the best “Downton Abbey” era outfits.

Join us at the B&B Mainstreet Theater this Thursday evening as we catch up with the Crawley family and the staff of Downton Abbey.

Check out the Kansas City PBS website for more details.