Will criminal charges be filed this week against Britt Reid? He’s the former Kansas City Chiefs assistant coach involved in a crash that left a 5 year-old girl in a coma.

That was over two months ago.

Now the Kansas City Police Department says it has completed its investigation and handed the case to the Jackson County Prosecutor’s Office.

An early police report claimed Reid confessed to having “two or three drinks” before leaving the Arrowhead Stadium complex and was taking the prescription drug Adderall.

Since then, few details shave been shared with the public.

Reid was released from his contract with the Chiefs shortly after the collision.

An attorney representing the 5-year-old girl says she has permanent brain damage.

Will She or Won’t She?

Kansas Gov. Laura Kelly will be in the spotlight this week. She has a couple of big decisions to make.

Should she sign a bill blocking transgender athletes from competing in girls and women’s sports? And should she also sign off on a measure tightening the state’s election rules?

Both measures passed the Kansas legislature late last week. They are now on her desk. Will Kelly add her signature to make them law?

The transgender sports bill would block a person born biologically male from competing in any girls sport sponsored by a public elementary or secondary school or public university or college.

The ACLU is threatening to sue the state if it’s enacted. In other states, where similar measures are being pursued, sports organizations like the NCAA, have threatened boycotts. The bill’s critics also claim the ban could scuttle a bid by Kansas City to host 2026 World Cup soccer games.

The Kansas governor’s second big decision is whether to sign a change to the state’s election laws.

On Kelly’s desk this morning is a bill that limits who is permitted to return a mail-in ballot for another person. It also makes it a misdemeanor for one person to return more than 10 mail-in ballots. More significantly, the measure bans state election officials from extending the due date for mail ballots without approval of the legislature.

The funding fight continues this week over Medicaid expansion in Missouri.

Lawmakers meeting in Jefferson City are still refusing to allocate the money necessary to enact the voter approved measure. It would add about 275,000 low-income Missourians to the state’s Medicaid rolls.

While the federal government pays 90% of the bill, Missouri is on the hook for about $130 million annually. Some lawmakers say the state can’t afford to take on that yearly commitment following a tough pandemic year.

For those keeping score, 37 other states have already approved Medicaid expansion. Neighboring Kansas isn’t one of them.

Remember all the alarm and indignation over property appraisals?

In Jackson County, homeowners were incensed that their home values had increased by as much as 400%. Elderly residents complained they would be forced out of their homes and they packed public hearings to angrily express their displeasure.

That was two years ago. Now Missouri lawmakers say they’re working on a fix to stop that from happening again.

A new bill being debated this week in Jefferson City would freeze property assessments at their last sale price. A home’s value could only rise with inflation or if the homeowner had undertaken property improvements.

While it’s a homeowner friendly move that will win lawmakers praise from many Jackson County residents, critics warn the bill could create a long list of new losers.

School districts are worried they will lose millions of dollars from increased property tax revenue. It would also favor longtime owners of a home whose value has risen, over a more recent buyer of an identical property.

The bill has received first round approval in the Missouri House. It needs to pass another vote to be sent to the Senate. If approved, voters would also have to pass a constitutional amendment to allow the changes.

Late last week, the City Council in Kansas City approved an emergency measure that would allow up to 500 homeless men and women to leave the streets and stay in several budget hotels for up to 90 days.

The deal was intended to finally end two large homeless encampments that had sprung up on the lawn outside of City Hall and across from the street from the Westport entertainment district.

But while the homeless camps have now dwindled, they did not disappear. As we start the week, there are still makeshift tents pitched in both locations.

Several people camped there told the Kansas City Star they had no plans to move. They say the hotel fix is only temporary and they worry what will happen in 90 days when the money runs out.

The hotels are being paid for with U.S. Department of Housing and Urban Development funds allocated to the city.

This week, Ford is shutting down most of the production line at its Kansas City Assembly Plant in Claycomo amid a growing worldwide shortage of computer chips.

It’s hard to believe such a tiny component of a vehicle could cause so much disruption, but it’s devastating the auto industry.

Kansas City’s General Motors Fairfax plant is also halting production through the week of May 10. The plant in Kansas City, Kansas, makes the Chevy Malibu sedan and the Cadillac XT4 SUV.

According to AlixPartners, the global auto industry will produce up to 5 million fewer vehicles this year than originally planned because of the supply constraints. That means you’re likely to be paying a lot more on the dealer lot in the months ahead.

So why is this happening?

Initially, the problem was only a temporary one as computer chip factories shut down when the coronavirus first hit. But with more people working from home during the pandemic, the demand for computers and other
electronics has skyrocketed worldwide. That’s made computer chips in hot demand and hard to come by. And today’s gadget heavy cars need lots of them to power everything from windows and airbags to complex navigation and entertainment consoles.

Chip factories cost billions of dollars to build or expand, so there is no simple way to quickly boost the supply.

President Joe Biden is calling for $50 billion in federal funding to incentivize more domestic chip production. But those funds still need to clear Congress and so will do little to fix the current supply shortage.

This is the first week in more than a year that I haven’t started this update with a news item about the coronavirus or vaccines.

But that doesn’t mean it’s gone away.

In fact, the Mid-America Regional Council reports new COVID-19 hospitalizations increased 15% this past week across the metro area. That represents the largest weekly increase since the start of the year.

While expanded vaccinations are easing public fears, some institutions are still anxious. Someone just sent me a letter sent out to congregants at Kansas City’s largest synagogue.

B’nai Jehudah in Overland Park has yet to reopen more than a year after the pandemic first shut down services. Now plans to bring back worshippers this month has been delayed yet again.

The Rabbi says he’s concerned about new COVID variants, the possibility of a “fourth wave” and the “behaviors of those on spring breaks, the opening of large-scale sports venues, and the dramatic increase in air travel.”

Last week, organizers of the Kansas City Shakespeare Festival announced they were canceling for a second year in a row. While the event takes place outside and won’t start until late June, they were concerned about how they could safely bring back performers and audiences to their summer theater
home in Southmoreland Park.

You’re going to be hearing a lot about Prince Philip this week. The queen’s husband died Friday at the age of 99.

His funeral service on Saturday will be televised around the world. British COVID restrictions will limit the number of in-person mourners at Windsor Castle to just 30 people. The funeral list is so tight that British Prime Minister Boris Johnson said he would not attend to open a spot for a member of the royal family.

To mark the passing of Prince Philip, Kansas City PBS is shaking up the schedule this week.

At 8 p.m. today we are presenting “Prince Philip: A Royal Life.” The PBS NewsHour special will explore Prince Philip’s life, legacy and his influence within the royal family, across the United Kingdom and around the
world.

Sporting KC kicks off its new season this week. The soccer club will hit the road as it takes on the New York Red Bulls this Saturday.

Kansas City’s home opener will be against Orlando City on April 23.

This is an historic year for Sporting KC. Twenty-five years ago this week the team played its first game in Kansas City. They were then known as the Kansas City Wiz. The name was later expanded to Wizards. The team was rebranded Sporting KC in 2010.

It may not be the ideal time to be hosting a big celebration, but the Kansas City FilmFest International is having a party anyway — at least virtually.

The festival is marking its 25th birthday this week. Movie lovers can watch 165 films starting tonight. A number of the films are making their debut in Kansas City. 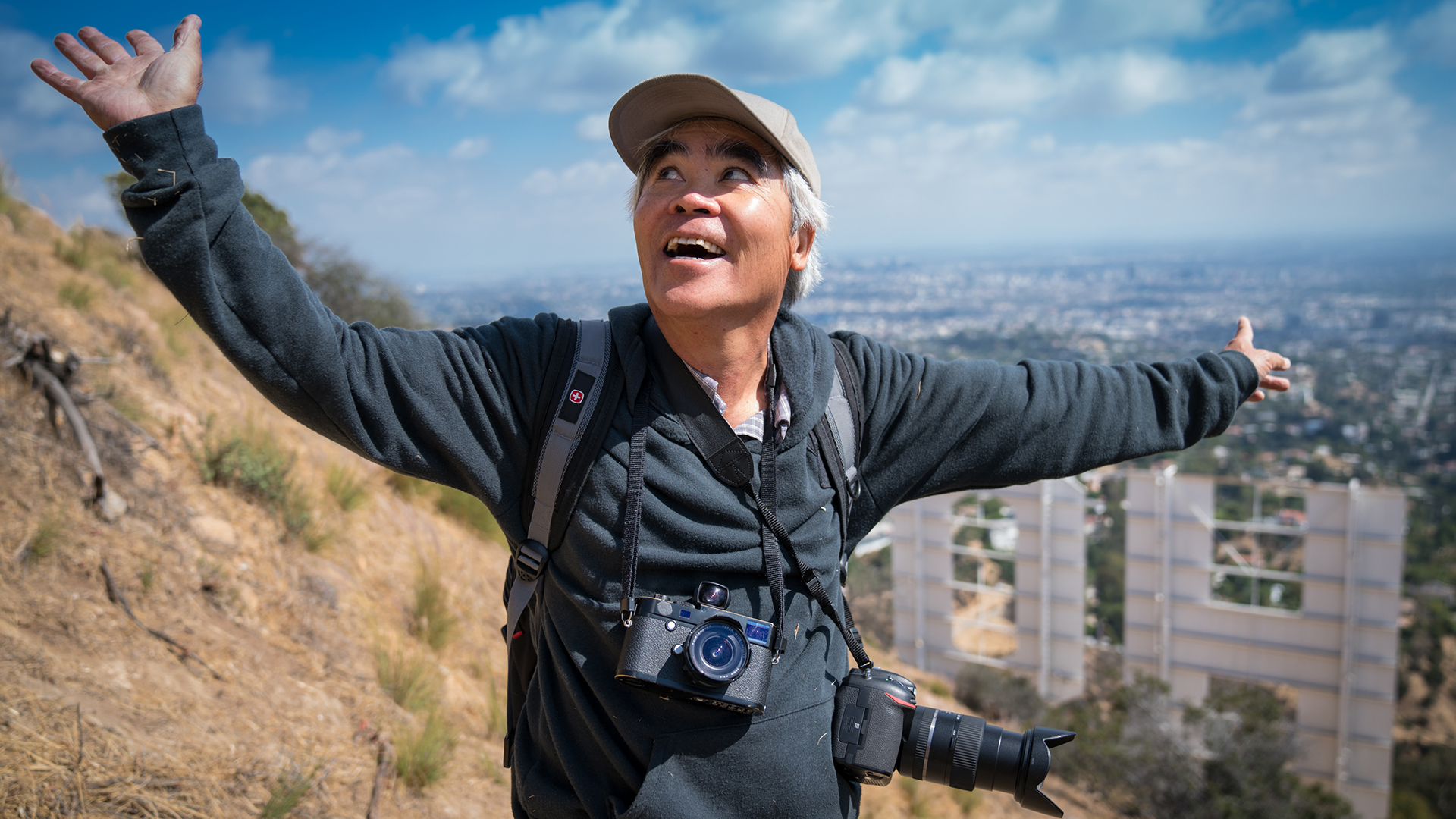 Traditionally, we’d be celebrating Fountain Day this week. That’s when Kansas City turns on all of its famous fountains.

But not this year.

The Kansas City Parks Department says budget cuts has forced the agency to save money as well as water. A spokesperson says it costs about $1 million a year to keep the fountains running.

The city hopes to turn some fountains back on later this spring or summer.

Starting at sundown tonight, Muslims here and around the world will begin Ramadan.

It is the most sacred month of the year in Islamic culture. For the next 30 days, Muslims will fast from sunrise to sunset and abstain from pleasures.

Ramadan commemorates when Allah revealed the Koran – the holy book of Islam – to the Prophet Mohammed.

Historically, mosques are packed with worshipers during this holy month, but the COVID-19 pandemic has changed all that. Flatland reported on Friday about how Kansas City’s Muslim community plans to mark Ramadan. 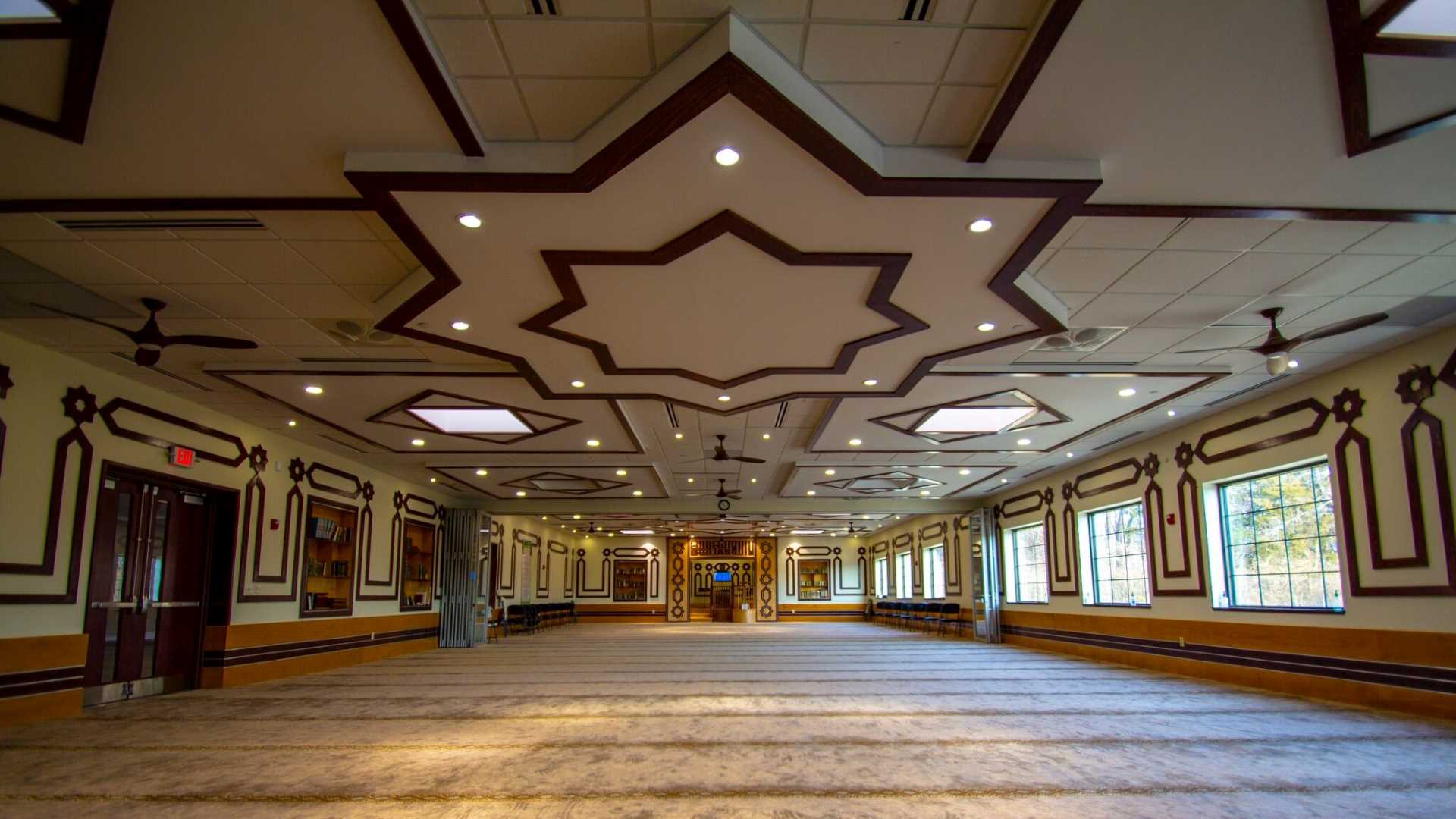 Plenty of Distractions This Week in KC