In Missouri legislature, stage may be set for more abortion restrictions 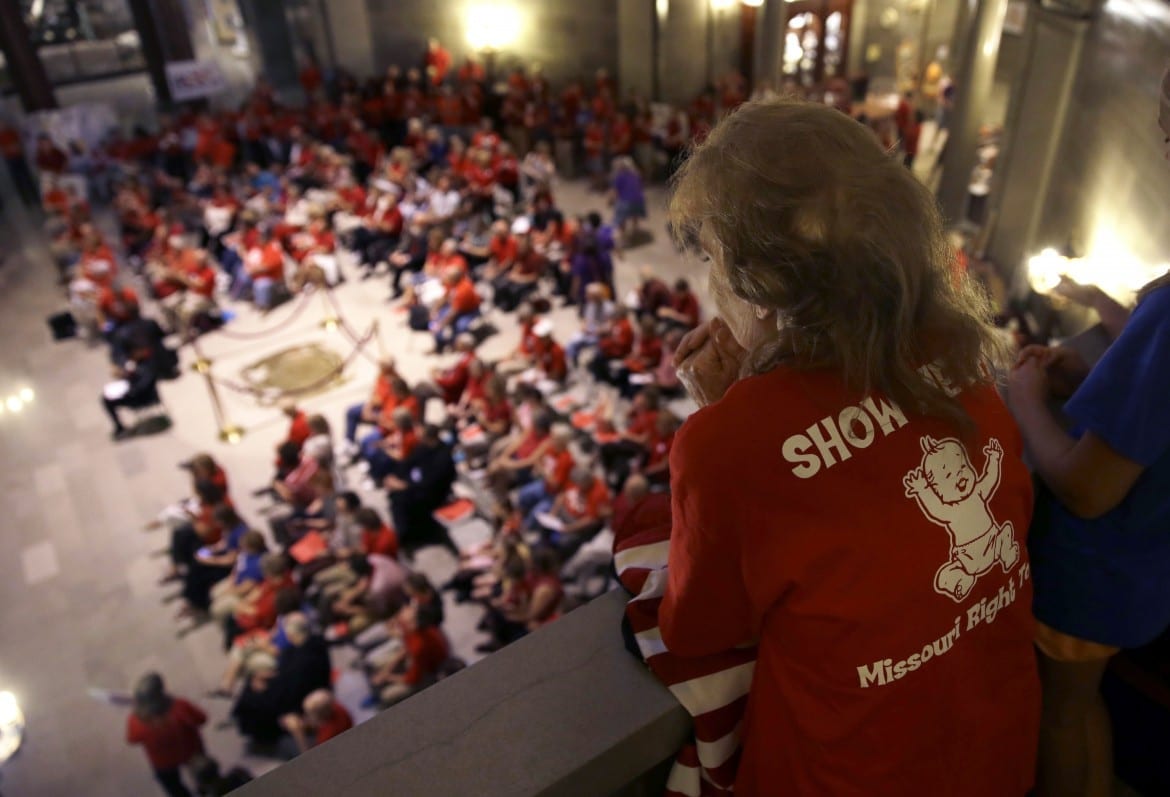 Missouri’s abortion regulations, among the strictest in the nation, may get even stricter.

Several lawmakers have already pre-filed abortion-related legislation in both the state House of Representatives and Senate.

Republican Rep. Rick Brattin, of Harrisonville, has introduced a measure that requires a women to receive written, notarized permission from the man with whom she conceived before getting an abortion. The bill (HB 131) provides exceptions in cases of rape or incest or if the man is deceased.

Republican Rep. Rocky Miller, of Lake Ozark, has filed a bill (HB 99) that requires a parent who gives permission for a minor to get an abortion to also notify another parent or guardian in writing about the procedure.

Miller’s bill also adds freedom of speech and religious protections for groups providing “alternatives-to-abortion” services, and would prevent state agencies from interfering with the work of those groups.

Yet another bill (SB 33) pre-filed by Republican Sen.Wayne Wallingford, of Cape Girardeau, requires the Missouri Department of Health and Senior Services to inspect at least once a year facilities where abortions are performed.

Wallingford’s bill was first introduced in the 2014 session but didn’t come to a vote.

In 2014, the state legislature overrode Gov. Jay Nixon’s veto and created one of the longest waiting periods in the country, 72 hours, for abortions.

Missouri already has some of the most restrictive abortion laws in the country.

For example, women seeking an abortion must receive counseling discouraging the procedure.

The state also prohibits private insurance from paying for abortions unless the woman’s life is in danger or an optional insurance rider has been purchased.

Missouri law also bars the use of public funds to pay for abortions except in cases of rape or incest or where the mother’s life is endangered.