Meet Some of the KC Mayoral Candidates You Might Not Know 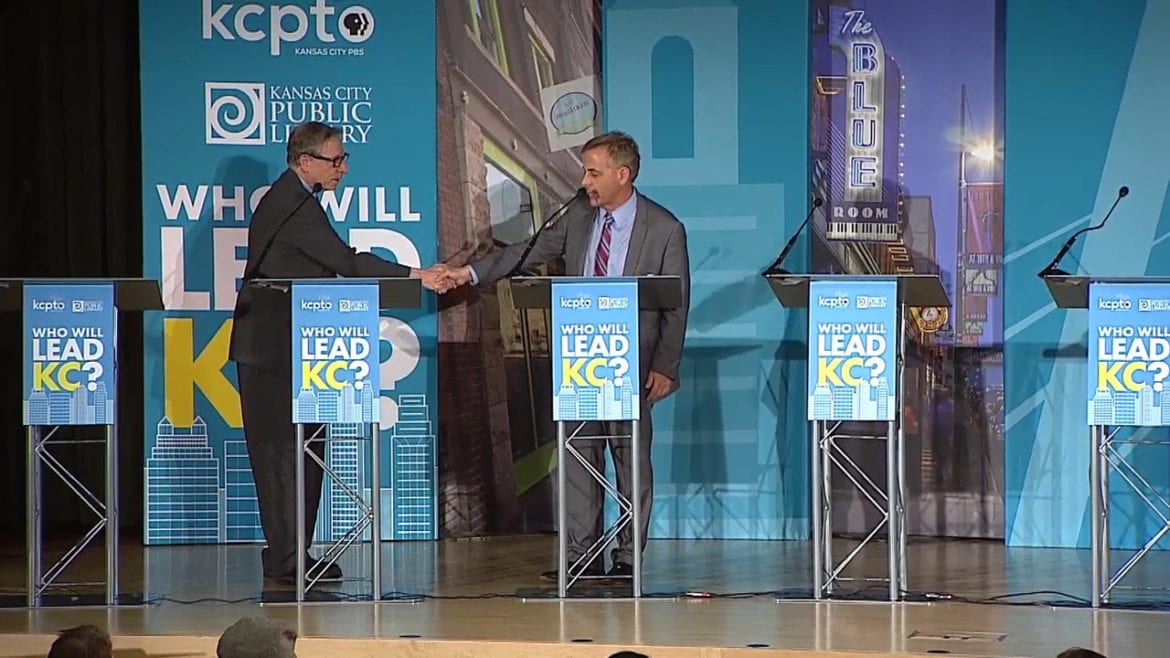 When Kansas City PBS and the Kansas City Public Library co-hosted a Kansas City mayoral forum, the two organizations limited participation to candidates that had reached at least 5 percent support in one independent public opinion poll prior to the March 20.

Three candidates in the 11-person field did not meet that threshold. But those three men — Henry Klein, Vincent Lee and Clay Chastain — showed up at the public forum, and Library Director Crosby Kemper III gave each of them three minutes to make their pitch to the audience prior to the start of the forum.

Meet An Aim4Peace Worker In KCMO

Meet The Leader Of The Blue Valley Neighborhood Association in KCMO

Tags: Who Will Lead KC?