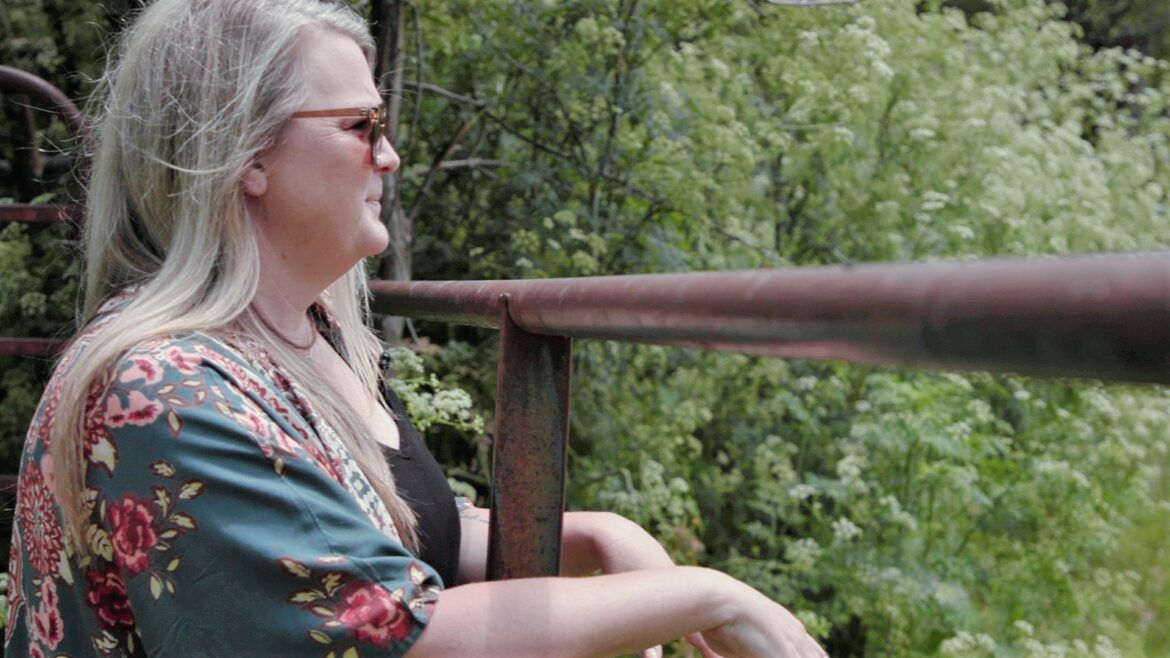 Jessica Piper wipes the sweat off of her brow and knocks on the 50th door of the morning. She’s painfully aware that someone on the other side may hate her politics, but it’s more likely that no one answers.

Either way, she leaves a flyer asking them to consider electing her to serve as the Missouri House of Representatives District 1’s first Democrat in over 20 years.

Piper has become the face of the “Dirt Road Democrat” movement in Missouri. To more than 200,000 followers on her social media, she represents progressive rural Missourians who aren’t on board with the state’s highly conservative policies.

Piper has been an English teacher for over a decade, and up until 2020 she didn’t have plans to do anything else. Over the past few years, though, she has watched herself and other teachers in her community come under fire for wanting to tell students the truth about American history and slavery.

“You literally have people on the floor in the Missouri House that have degrees in theology trying to write history curriculum,” Piper said.

Since 2008, Republicans have held an increasing majority in the Missouri House. Piper hopes to be a “voice of reason” to counter an overwhelming Republican supermajority.

But before she can achieve her goals of getting schools funded, teachers paid and ensuring the survival of rural Missouri, she’s going to have to face off on the November ballot against Republican candidate Jeff Farnan, a farmer and small business owner who emerged as the victor in a five-person Republican primary race.