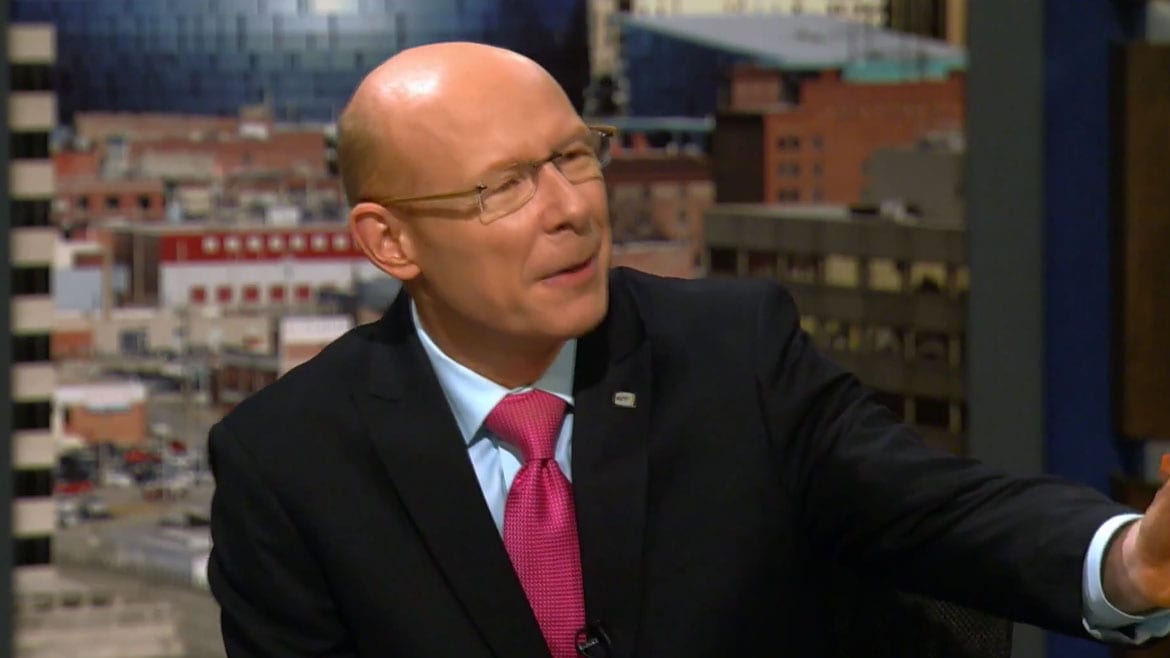 This week’s panel discusses some of the local and wider political implications of the unrest in Ferguson as well as tracks current election topics including the race for Kansas governor, Pat Robertson, and streetcars. Also this week, a refreshing string of positive news stories coming out of the Kansas City, Missouri school district.

One thought on “KC Week in Review: Local lessons of Ferguson”