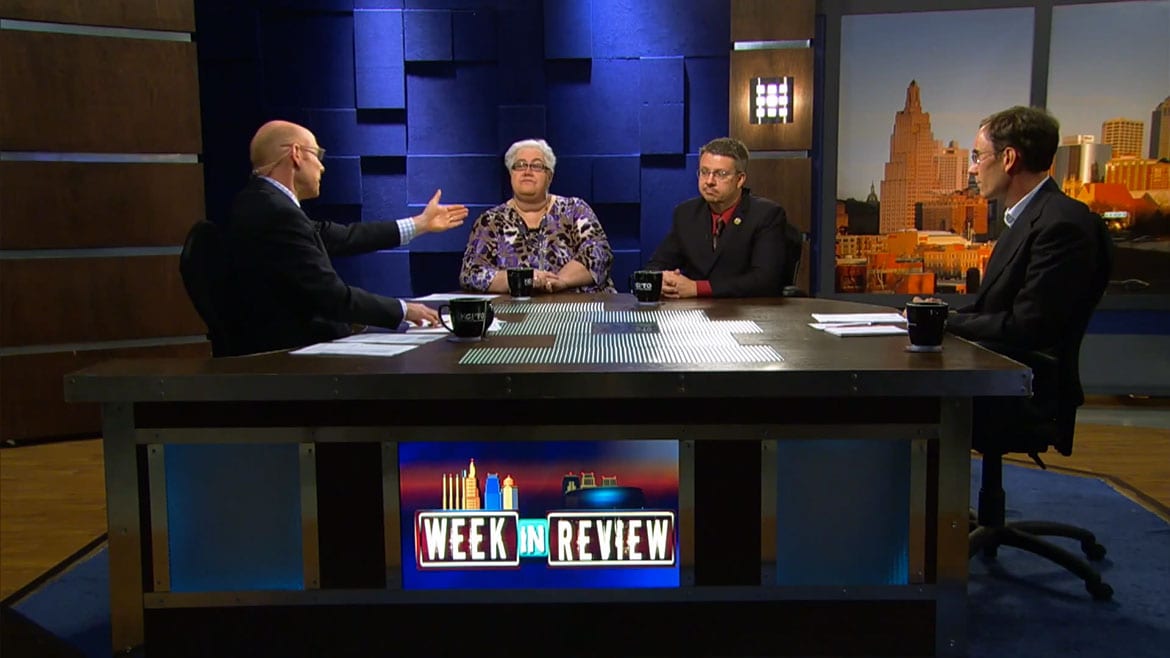 Part two of this week’s program focuses on the issue of police and the mentally ill. In the first six months of this year, the Kansas City, Missouri police department took nearly 1300 calls regarding people who were suicidal. On average, that’s around seven calls per day. In a new local documentary, KCPT took a closer look at the growing role Kansas City police are now playing as they try pick up the pieces in a broken mental health system. We dissect the issue further on the program with Lost Minds filmmaker Michael Price, NAMI-KC, Executive Director Guyla Stidmon and KCMO City Councilman Scott Wagner.