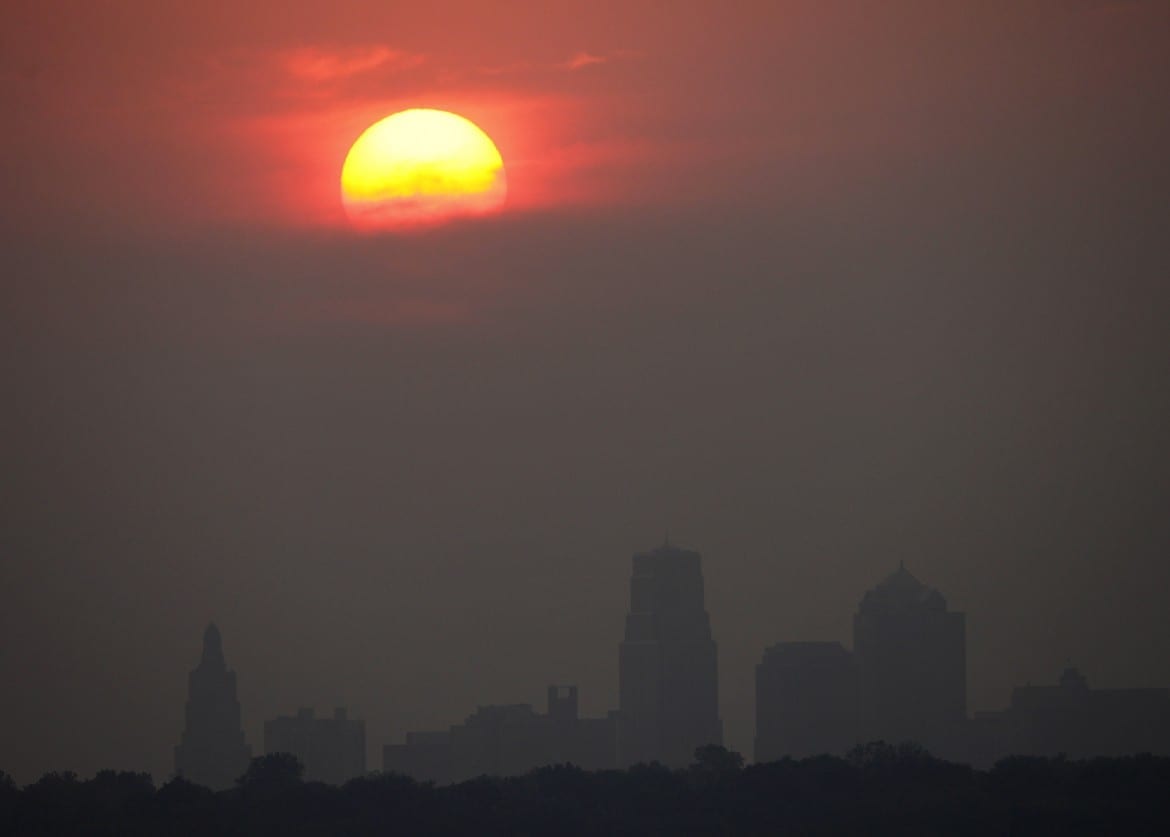 Earlier this month, the Kansas City region was named one of 16 Climate Action Champions by the White House and the U.S. Department of Energy. This year’s class of award recipients also includes Boston, Knoxville, Seattle and others.

The Mid-America Regional Council applied for this distinction in partnership with the city of Kansas City, Missouri, Johnson County and the non-profit Bridging the Gap.

Tom Jacobs is the director of environmental programs for the Mid-America Regional Council, or MARC. He said he thinks climate related issues will define our generation.

“It’s going to bring with us extraordinary impacts, whether those be economic or social or environmental, and we need to roll up our sleeves and figure out what we can do about that,” he said.

The Climate Action Champion award means that Kansas City and MARC will qualify to be in a limited pool of applicants for future streams of funding and support from different federal agencies like the EPA, HUD, NOAA and others.

Jacobs said he knows the outcomes of this award will be good, he just doesn’t know what specific projects will be funded yet.

“It’s a new world,” he said. “I think this is the first time I’ve ever applied for a grant for which there was no clearly understood benefit. But, I’m sure that good things will happen as a result. We’ll just have to wait and see.”

Jacobs said although “climate change” is often a politically polarizing issue, he thinks that the actions MARC plans to take moving forward will be well-received and will help the community thrive.

“It’s hard to argue against saving money from energy efficiency, or if we can redevelop a part of town that’s struggled for a long time through public policies that at the same time create environmental benefits,” he said. “Why wouldn’t we want to do that?”

Looking ahead, Jacobs said three key issues to work on in the Kansas City area will be making all of our buildings energy efficient, creating more transportation choices and educating the community about stewardship. 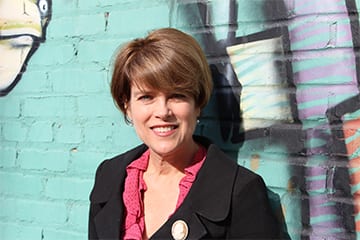 Kristin Riott is the executive director for Bridging the Gap, a non-profit that worked with MARC on the application for Climate Action Champion.

Her organization has lots of experience with implementing federal funding into the Kansas City community. She says she’s hopeful for programs that may come out of this distinction.

“The federal agencies see Kansas City as a cooperative and innovative and energetic city when it comes to climate change and other environmental issues,” she said.

Still, she said Kansas Citians have a lot of work to do in regards to climate issues moving forward.

“I wouldn’t say yet that we’re prepared. We’ve done a lot of work thinking and planning,” she said.

Riott compared climate issues to World War II, saying that everyone will need to band together to face issues and continue to thrive as a community.

“It’s an unprecedented historical experience,” she said. “Everybody has a stake in this and everybody needs to help out in a way that the nation has not really known since World War II.”

Johnson and Douglas County approved regulations allowing the construction of what would be the largest utility-scale solar farm in Kansas. But while residents say they support green energy, there's a vocal contingent pushing back against building 2,000 acres of panels so close to their communities.