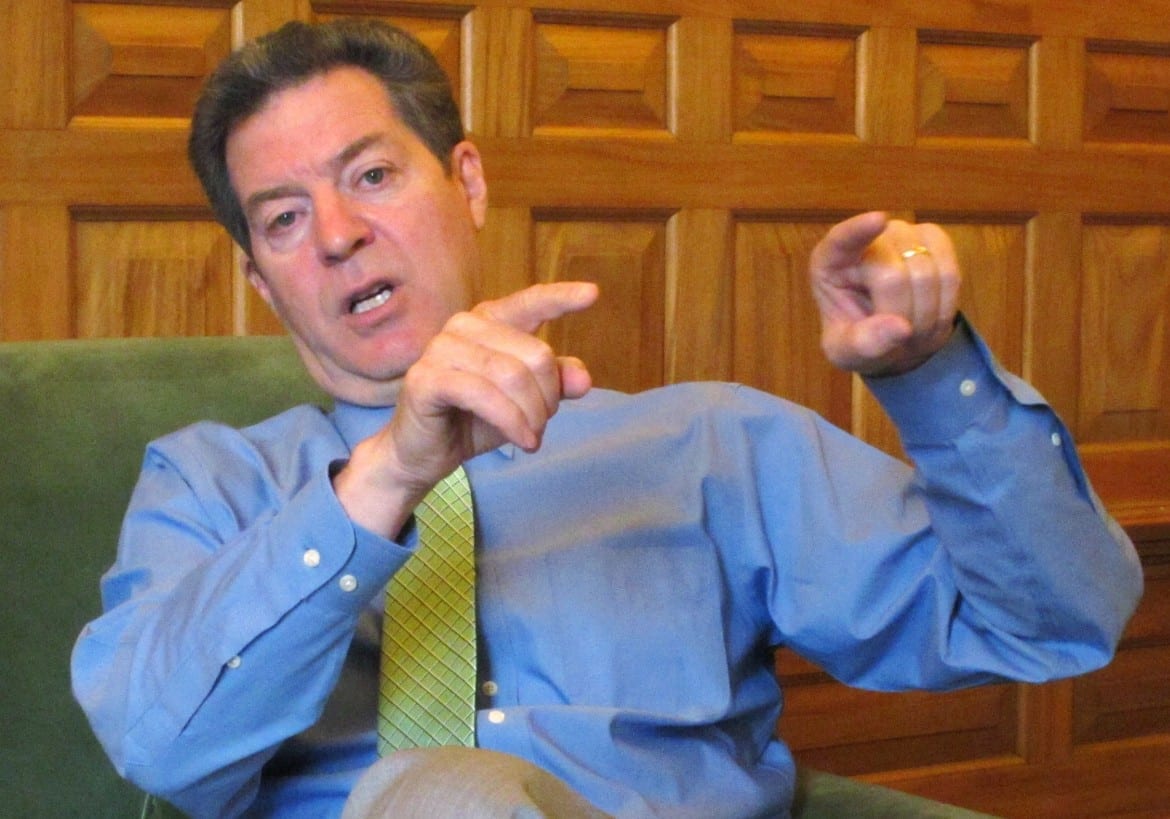 Kansas Gov. Sam Brownback’s administration will not follow through on plans to limit welfare recipients to cash withdrawals of $25 per day.

Phyllis Gilmore, secretary of the Kansas Department for Children and Families, said Tuesday that federal officials objected to the limit, saying that it would prevent needy families from having “adequate access to their cash assistance.”

“This agency did not propose the $25 cash assistance withdrawal limit,” Gilmore said in a news release. “This was an amendment offered during legislative debate. At the time of discussion on the floor, DCF advised against such a low limit. I’m pleased that we now have the guidance we needed to rescind this measure.”

The version of the welfare reform bill that DCF backed limited recipients of Temporary Assistance for Needy Families (TANF) to cash withdrawals of $60 per day. It was lowered to $25 by an amendment offered by Sen. Caryn Tyson, a Parker Republican, that passed 23-14 on April 2 .

At the time, Sen. Oletha Faust-Goudeau, a Wichita Democrat, predicted the restriction would create hardships for poor Kansans who pay their rent and utility bills with cash or money orders purchased with cash. She said she had accompanied some TANF recipients in her district to get a firsthand look at the steps needed to pay their bills.

Later in the 2015 session, lawmakers approved a measure that allowed Gilmore to raise or rescind the $25 ATM limit if federal officials informed her that enforcing the limit would threaten the state’s TANF block grant. Gilmore said a letter received Monday from the U.S. Department of Health and Human Services included such a warning, allowing her to rescind the ATM limit.

The withdrawal limit and a laundry list of restrictions on how TANF recipients could use their cash benefits drew national attention to the welfare debate in Kansas andcriticism from the likes of Jon Stewart, host of “The Daily Show” on Comedy Central.

Brownback brushed aside the criticism when he signed the bill, insisting that it was a well- intentioned attempt to reform state welfare programs that too often “fail the poor by keeping them in cycles of dependency.”

The measure initially was to take effect July 1, but DCF officials delayed enforcement for at least six months. The bill reduces the length of time that poor Kansans can remain eligible for TANF over their lifetimes from 48 months to 36 months.

To qualify for TANF, a three-person family — typically a single mother and two children — cannot have gross income above 26 percent of the federal poverty level, roughly $435 a month. At the time of the bill’s passage, the average per-person benefit was $114 a month.

At a signing ceremony for the bill in April, Gilmore said the changes were intended to motivate Kansans receiving assistance to become self-sufficient.

“A person has the right to refuse to work, but the taxpayer also has a right to not support that person,” she said. “We have an obligation to be responsible stewards of taxpayer dollars. And these are policies that help everyone win.”