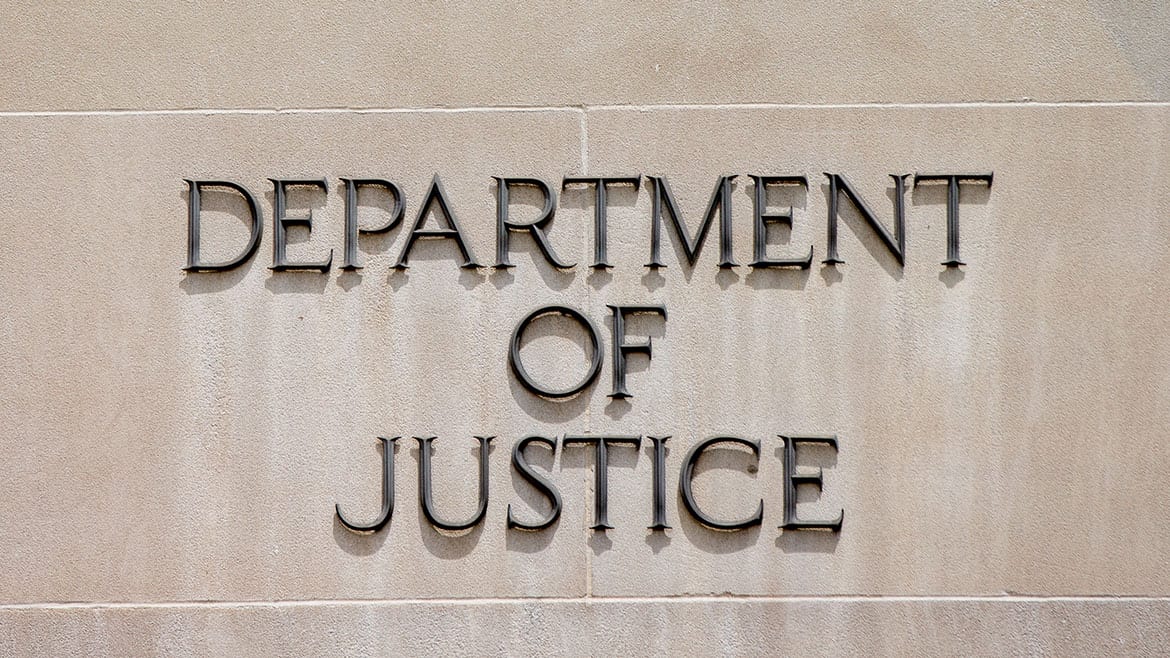 A spokesman for the U.S. Department of Justice said Tuesday that the department is still investigating complaints about Medicaid waiting lists for disability services in Kansas.

The services are daily living supports in home and community-based settings that people with disabilities would normally receive Medicaid coverage for if they were in assisted living facilities.

In 2012, the U.S. Department of Health and Human Services, which partners with states to administer Medicaid, referred complaints about long waits for the services in Kansas to the Justice Department, the legal arm of the federal government.

The department launched an investigation into whether the waiting lists violated the civil rights of Kansans with disabilities.

George Hornedo, a press assistant with the Justice Department, confirmed Tuesday that the agency still is investigating but declined to give further details.

“The department declines to comment due to this being an ongoing investigation,” Hornedo said in an email.

The grounds for the legal probe center on a 1999 U.S. Supreme Court decision that found institutionalizing people with disabilities who could remain in their homes and communities with reasonable support amounted to unconstitutional segregation.

Kari Bruffett, secretary of the Kansas Department for Aging and Disability Services, told members of the National Council on Disability earlier this month that the physical disability list was outdated and the state is close to eliminating it by culling those who no longer want services and getting services to those who do.

But advocates for Kansans with disabilities say they’re worried that the list is dwindling because bureaucratic hurdles are causing some to drop off and Kansans who could be served in their communities may be ending up in nursing homes.

Rocky Nichols, executive director of the Disability Rights Center of Kansas, said he was pleased to hear the Justice Department is still looking into complaints.

“This is good news, because there are issues in Kansas that need to be addressed,” Nichols said. “We are glad that DOJ is maintaining an active and ongoing investigation into this important area.”

Andy Marso is a reporter for KHI News Service in Topeka, a partner in the Heartland Health Monitorteam.