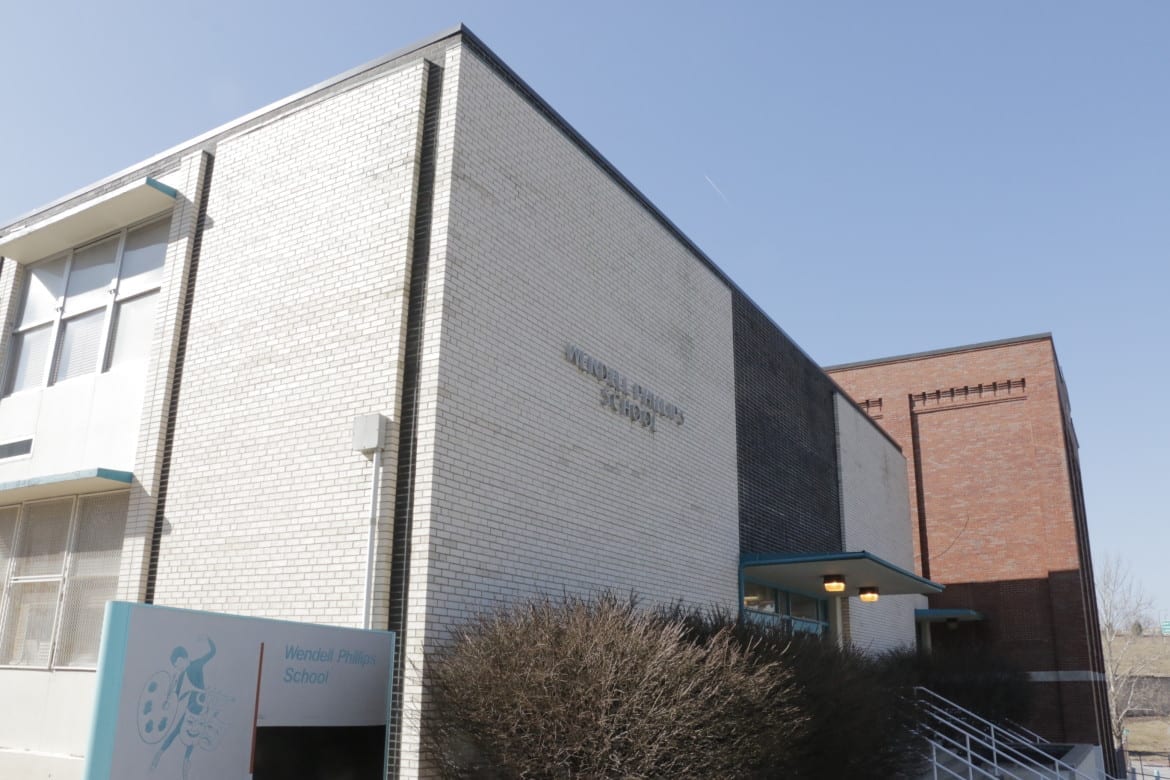 Kansas City Public Schools administrators entered Wednesday evening hoping they were only a couple weeks away from finalizing a master plan after more than two years of work.

But after a three-hour school board meeting, dominated by discussions about the future of Wendell Phillips Elementary School and of the African-Centered College Preparatory Academy, it appeared less likely that the board would be ready to take a final vote on Feb. 24.

The district began the master planning process in the fall of 2013 — designed to be a road map for a district struggling with decreased enrollment and poor student achievement.

The district’s consultant issued its report early last year, and district staff made recommendations to the board in November.

The current version of the master plan reflects revisions staff made after holding more than three dozen community meetings following the November presentation. 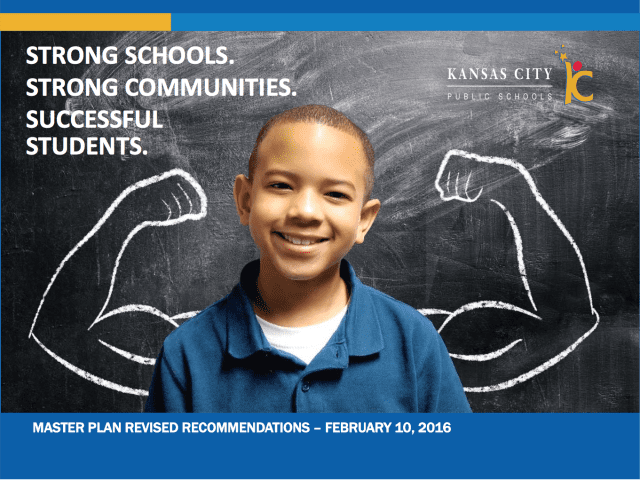 One of the most significant changes was repurposing Wendell Phillips, 1619 E. 24th Terrace, to be the site of the Kansas City Neighborhood Academy, a charter school established by the district and the Urban Neighborhood Initiative (UNI), a nonprofit aimed at revitalizing a portion of the inner city.

As for the African-Centered program, at 3500 E. Meyer Blvd., staff revised the draft plan to keep its distinct identity rather than make it one of several tracks at the school, which would incorporate students from Southwest Early College Campus on 6512 Wornall Road. The master plan calls for closing Southwest.

Staff said they made both changes after hearing similar feedback from supporters of Wendell Phillips and of the African-Centered program. Stakeholders feared any changes would disrupt the effective learning environment they had worked hard to foster.

With the African-Centered program, board members expressed conflicting concerns.

Board members also questioned whether the district could preserve high achievement at Wendell Phillips by relocating it to nearby Crispus Attucks Elementary at 2400 Prospect Ave.

The draft plan recommended closing Attucks, but that met resistance from parents and staff.

Administrators said that when they took a second look, it seemed to make sense to close Wendell Phillips because it is much older than Attucks and needs some expensive building upgrades.

And, just like at Attucks, staff heard criticism that the district was favoring the charter school initiative over a long-standing KCPS school.

“It seems that what is moving most of this is our relationship with UNI,” Hartsfield said.

Board suggestions for sparing Wendell Phillips included going back to the original plan of closing Attucks or by incorporating the new charter, as a school-within-a-school, at Attucks.

— Mike Sherry can be reached at msherry@kcpt.org.