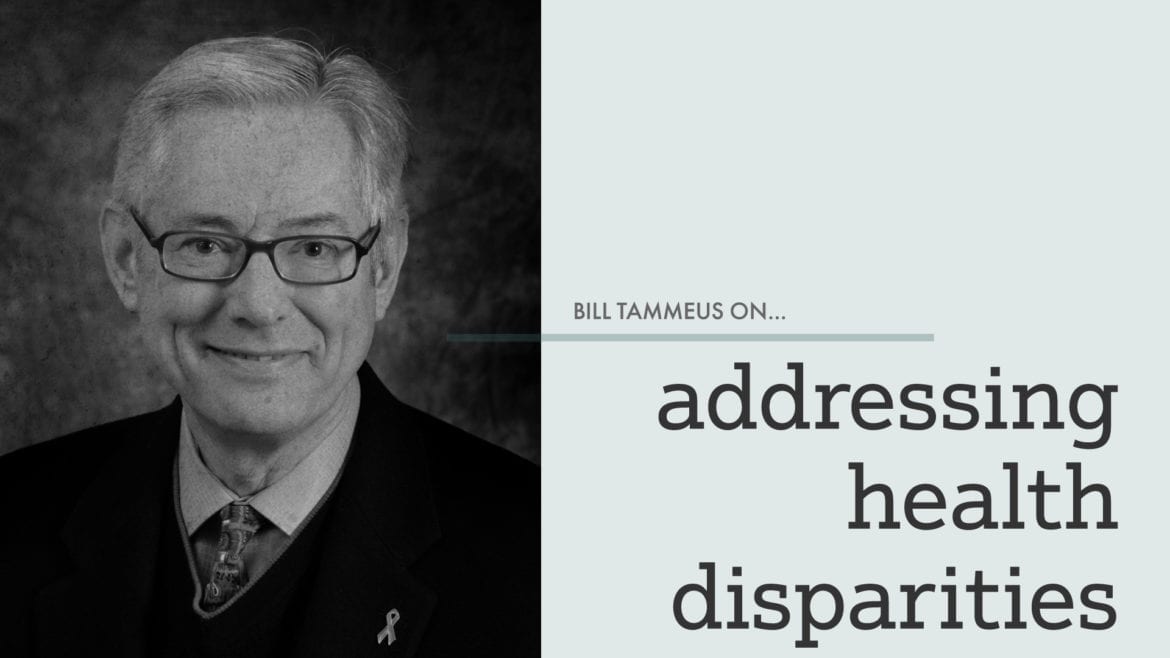 One day last year Berta Washington wasn’t feeling well. So she went for a blood pressure check at Covenant Health and Wellness Center near 60th Street and Swope Parkway in Kansas City, Missouri.

“Me being a black female,” she told me, “that was heart attack time.” She quickly went to her doctor and got stabilized.

The recent morning when she told me that story, she was back at the health center at Covenant Presbyterian Church to participate in a regular walking group. That day her blood pressure was a healthier 111/77.

Washington has lived on Kansas City’s East Side for 39 years and is vice president of the Swope Parkway/Elmwood Neighborhood Association. She knows what statistics available through the city’s health department show: Living in ZIP code 64130 may be dangerous to your health.

Dubbed several years ago by The Kansas City Star as a “Murder Factory”, the area bounded by 39th and 63rd streets, The Paseo, and a little east of Hardesty Avenue, is also where people with health issues die young.

The average life expectancy in 64130 is 69.9 years — almost 14 years lower than in the Kansas City ZIP codes with the highest life expectancy. Residents of 64130 are 27 percent less likely than other Kansas Citians to have health insurance and are much more likely to live below the poverty level.

But the Covenant center, which opened in January 2017, is working to improve residents’ health. It’s a welcome jewel in an area desperate for good news. 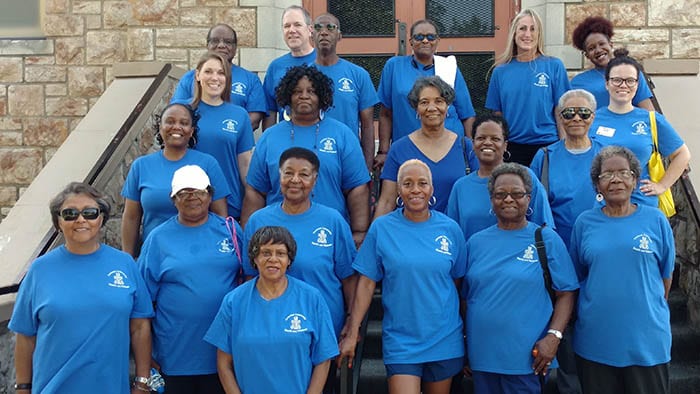 Laura Hyland, the nurse whose work has been central in creating the center, calls this grant a validation of what it’s doing to become at least a small answer to a national problem in predominantly black neighborhoods (64130 is about 92 percent non-white).

The Atlantic magazine recently described that problem this way: “Across the United States, black people suffer disproportionately from some of the most devastating health problems, from cancer deaths and diabetes to maternal mortality and preterm births. Although the racial disparity in early death has narrowed in recent decades, black people have the life expectancy, nationwide, that white people had in the 1980s. . .”

Hyland says that “what we’ve created here are health tools and resources around clinical connections, around nutrition, around physical activities. Seventy percent of the people who come here are from 64130. Our reach is about a two-mile radius around this space.”

Elishia Zakka, a part-time community health care worker at the center, is not a member of the church, but says she’s “never seen a church that does as much as this one.”

Which makes Covenant pastor Kirk Perucca happy because he says that through the health center and other activities Covenant has become “the hub of the community.”

All this began several years ago when a network of inner city churches challenged themselves to try new and exciting ideas. Perucca asked his 90-member congregation for ideas and someone suggested a health center. So he talked with Hyland, a Covenant member then working at Research Medical Center. Ready for a new challenge, she agreed to work on the idea.

The Covenant center now operates 16 hours a week. “To make a big impact we don’t have to have full-time employees,” Hyland says.

Grants from others, including Second and Rolling Hills Presbyterian churches, got the center launched. And now it’s had several sustaining foundation grants.

“We’ve been really, really careful with the money,” says Hyland.

The first year, the center served more than 418 people, and it is on pace to serve approximately 600 people this year.

A Healthy BondThroughout history, marches and protests have allowed women to change the world with their feet. Perhaps no one contributed to that legacy more than Harriet Tubman. She trekked out of Maryland as a fugitive slave in 1849, and then she…

Many, if not most, of those people get referred to the center from the church’s food pantry, which is sustained by a community garden and by regular food deliveries from Village Presbyterian Church in Prairie Village. The pantry, which has been open about 12 years, serves some 300 families each month.

When people first come to the center they fill out a questionnaire about their health status. If necessary, Hyland can refer them to Swope Health System or Kansas City Care Clinic or even Truman Medical Center. And just recently the Medina Clinic in Grandview began offering weekly hours where a physician sees patients right at the Covenant center.

Perucca calls Hyland “the most gifted networker I know. We are reaching deep into the community caring for folks. It’s just extraordinary.”

Loretta Hill, a Covenant member who belongs to the walking group, agrees. Before the walk on which I joined her and others recently, her blood pressure was 140/81. Afterward it was 126/81.

“The center has helped me,” she says, wiping her brow on a warm morning on which she took more than 3,000 extra steps toward good health. Which is how the health of 64130 residents is improving — small step by small step.