Commentary | Harry Potter and the Democrats 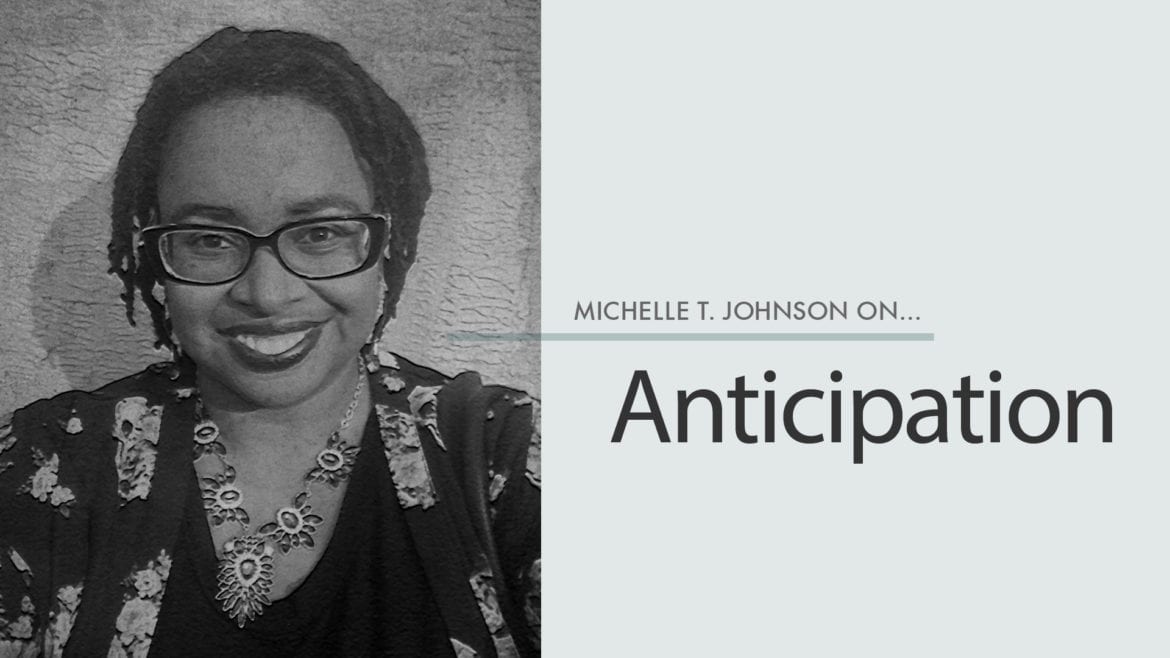 I’m a big fan of the Harry Potter series. Not the movies, the books.

I miss the pomp and circumstance of lining up outside the bookstore, at midnight, with my friends, making a party of it as we waited for the next story in the ongoing saga.

For some folks, it’s sports or concerts, others Comic-Con or “Star Trek” conventions. It’s all the same. The anticipation, the planning, the emotions.

And for a segment of our electorate, it’s the political party conventions. I certainly felt that with the Democratic National Convention last week.

It started off with plenty of intrigue — the suggestion from some hacked emails revealed a plot to rig the nomination in Hillary Clinton’s favor. Some Bernie Sanders folks were incensed and full of “Aha! I told you so!” while many from the Clinton team feigned indignation that there was indignation.

All in all, not a good look for the Democrats, who like to position themselves as the open-minded grown-ups in a sea of Republican flotsam.

But similar to that moment when the doors open for a Black Friday sale, the chaos dispersed. Didn’t disappear, just spread out to manageable pockets.

I know it sounds like I’m being flip in talking about the rift within the party. After all, this isn’t a game, or a concert, or entertainment, or a new book. It’s the democratic process at work.

Only, it wasn’t as clear-cut as it looked.

It was like when we stood in long lines at the Barnes and Noble on the Country Club Plaza to get our Harry Potter books — nothing in the books was going to change, no matter what anyone standing in line said or did. The words on the pages would remain the same.

And while the outcome of the DNC wasn’t as immutable as the pages of a newly released book, in some ways, it was.

Those delegates had made their decisions before the convention. Any deals, compromises, threats and shenanigans had already occurred.

Sure, there were adjustments to the party platform, but Clinton came in as the clear-cut nominee, and coronation, not concession, was going to be narrative of the week.

People didn’t just come to DNC to party, they came to participate. Some may have come for a fight, but many came for closure — to get on with the mano a mano contest that will consume us all until November.

Overall, the DNC demonstrated cohesiveness, a sense of purpose and plurality that was as impressive as the final balloon drop.

Between Sanders himself asking for unity, along with the megawatt star power of Michelle and President Obama, Bill Clinton, Joe Biden and the touching speeches from mothers who lost their sons from police shootings and Muslim parents who lost their son through war, it may have all been ceremonial, but it was a ceremony that those voting Democrat craved.

When Hillary came out in her white pantsuit, I thought how appropriate that color was. The color represented the lightning rod that is Hillary Rodham Clinton.

All the heavy lifting had been done before she walked out on stage to formally accept her nomination — even down to Morgan Freeman narrating her life story. The week worked overtime to portray her as a warm-hearted mama and grandma who could still lead the country with an iron fist.

It was a tricky tightrope the party walked of First Woman President who is busting the glass ceiling versus she’s just uber-qualified regardless of gender.

In the end, Hillary did get a boost in poll numbers.

The world of Harry Potter is clearly fictional. The world of politics these days only seems so. But with both party conventions behind us, I think it’s time to separate critical decision-making from the waving of magical wands.