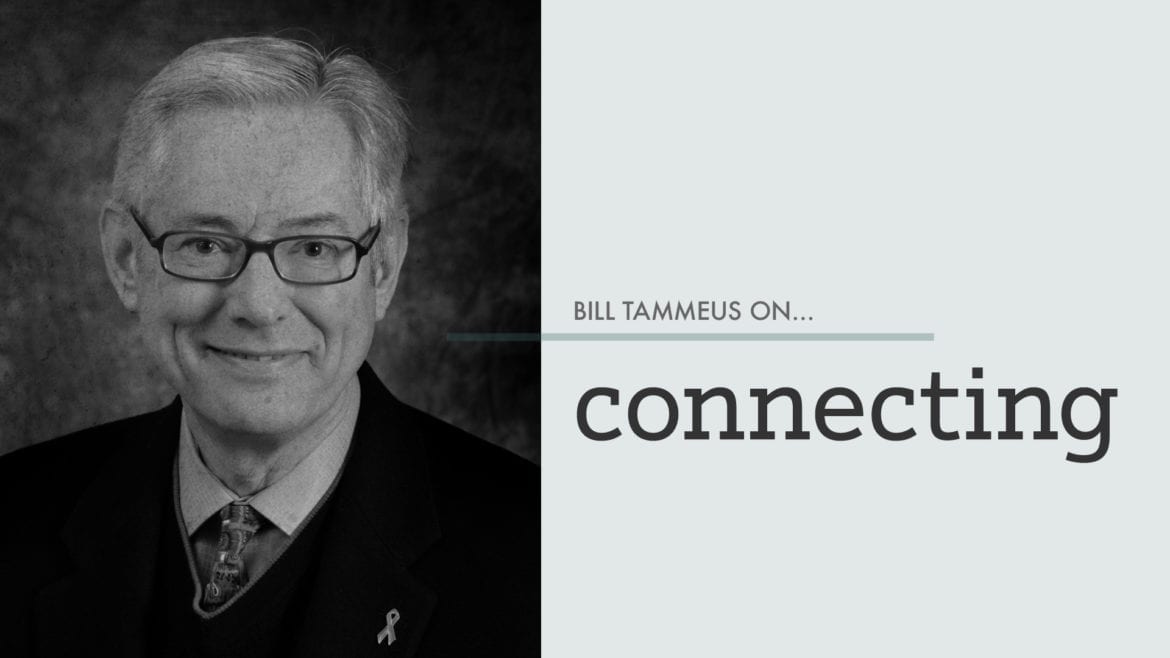 The last time I had seen Ke’Montay Smith was last spring at the final graduation of the soon-to-be-closed Southwest High, where she was a student. She was wearing her snappy ROTC uniform and was part of the color guard.

But now here she was at Southeast High School’s orientation night in August. This lively, bright young woman came up to the registration table where I was volunteering and gave me a big hello, as I did her. For a couple of years, she’d been part of Southwest’s after-school book club that I and other volunteers helped with. She was a good reader and always ready with a laugh and a smile.

Her mother, right behind her at the Southeast check-in table, asked me if a decision had been made about whether Southeast students would wear school uniforms this year.

“No uniforms,” I said, adding as a small joke, “but just let Ke’Montay wear whatever she chooses.”

In that process, we were discovering our common humanity. Which means that we could be, if not exactly friends, then respectful acquaintances, even colleagues in Kansas City’s effort to provide quality public education for everyone who wants it. 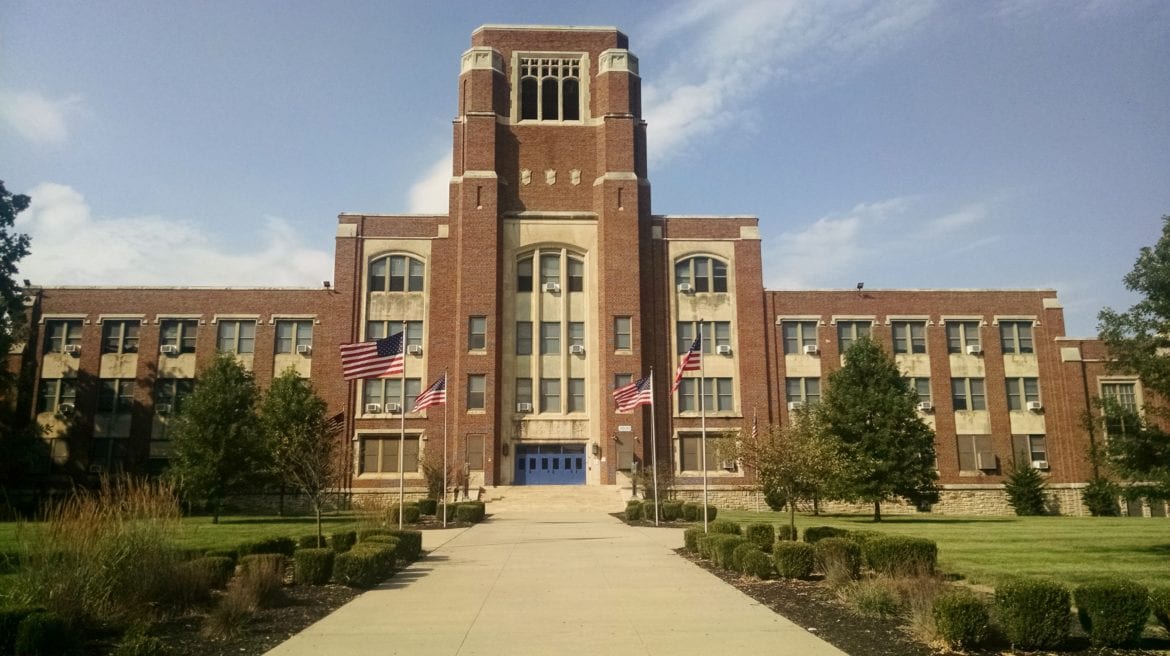 I had come to this volunteer work a few years earlier through my church, Second Presbyterian, at 55th Street and Brookside Boulevard, not far from Southwest (65th Street and Wornall Road), once one of the best high schools in the country. At its demise, that school’s full name was Southwest Early College Campus (SWECC). Some of us from Second joined with others to be part of the SWECC Faith-based Coalition. An informal group drawn from eight or nine churches, it had been providing volunteers at SWECC for several years.

The coalition was created in response to a superintendent-made crisis at SWECC. The school had been operating relatively well for several years, but at the start of the 2010-2011 school year, then-Superintendent John Covington oversaw the closure of Westport High School and moved Westport students into SWECC.

It was a terrible mismatch of culture and goals. The result was chaos and trouble that spilled into the neighborhood, several times requiring police intervention.

At the time of SWECC’s closure this past spring, The Kansas City Star revisited some of SWECC’s history and reported this about the decision to dump Westport kids in with Southwest kids: “Unanticipated behavior problems erupted. In 2010, the school principal changed twice. The graduation rate dropped from 68.5 percent in 2012 to 51.5 percent last year. At the same time, composite ACT scores dipped from just above 16 to about 15 out of a possible 36.”

People from churches in the area began to talk with each other about how they might help stabilize things at SWECC. Once they agreed to try to get involved, they went to SWECC and asked what use they might be. Then-Principal Ed Richardson welcomed them and, relying on a terrific office assistant to be the liaison with the coalition, quickly put them to work.

When I joined the coalition a year or two later, I was impressed that these loosely organized folks did not think of themselves as white knights arriving to save the school. Their focus, rather, was always on student welfare. The volunteers simply asked to be used well.

And mostly they were. Besides the book club, volunteers did lots of other things, from providing pregame meals and support to the SWECC football team, to hosting thank-you lunches for teachers, to managing check-in tables on parent-teacher conference days.

When it was clear that Southwest would close, the coalition decided to make its members available to Southeast and its new principal, Jason Whitt.

So several of us served on transition committees over this past summer to work toward a smooth opening at the building on Meyer Boulevard near the entrance to Swope Park. And we have become partners with other faith-based volunteers from the nearby City of Truth Church, whose members have been helping at Southeast for several years.

It’s too early to tell how busy and how effective we volunteers will be at Southeast. But our presence is not for purposes of proselytizing. Rather, we are there simply to help in any way that’s useful. And our presence is another way some Kansas Citians are saying they understand how important quality public education is and that the entire job can’t be left to professionals.

At least some of that task is up to students like Ke’Montay Smith and volunteers like me.

Bill Tammeus, a Presbyterian elder and former award-winning Faith columnist for The Kansas City Star, writes the daily “Faith Matters” blog for The Star’s website and a column for The Presbyterian Outlook. His latest book, available now, is The Value of Doubt: Why Unanswered Questions, Not Unquestioned Answers, Build Faith. Email him at wtammeus@gmail.com.