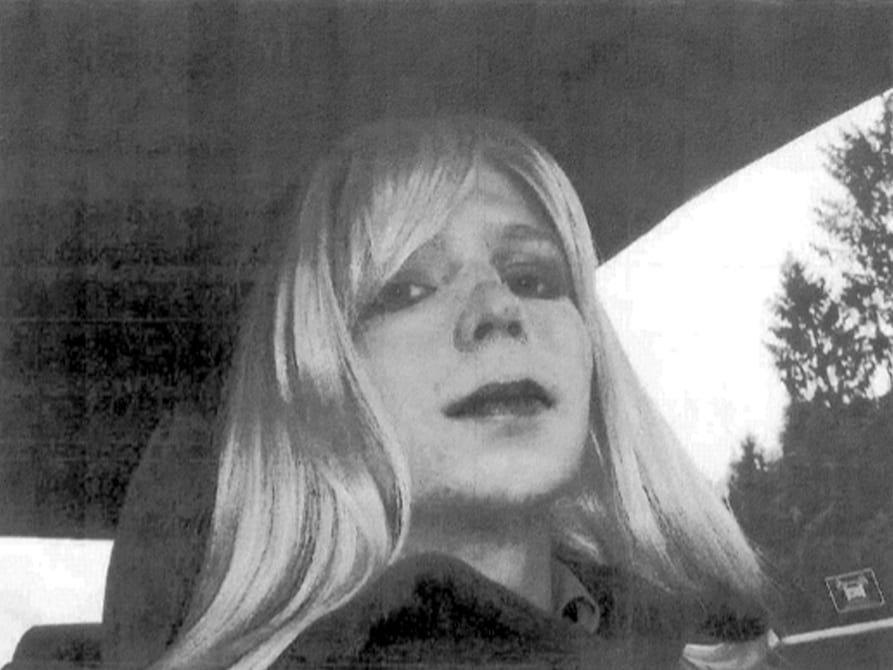 Pfc. Chelsea Manning poses for a photo in 2010.
Share this story

Chelsea Manning, a transgender soldier imprisoned for leaking classified information to WikiLeaks, says she is ending a hunger strike after the U.S. Army agreed to allow her to get medical treatment for her gender dysphoria.

She began the hunger strike last week to protest her treatment at the U.S. Disciplinary Barracks at Fort Leavenworth, Kan., vowing to persist until she was treated better.

The medical treatment will begin with the surgery that was recommended by her psychologist in April, the American Civil Liberties Union said in a statement.

To date, the ACLU says no transgender individual has received gender-affirming surgical treatment in prison despite medical recommendations for such care in prisons across the country.

Army officials have not commented.

Manning said in a statement released by the ACLU:

“I am unendingly relieved that the military is finally doing the right thing. I applaud them for that. This is all that I wanted — for them to let me be me. But it is hard not to wonder why it has taken so long. Also, why were such drastic measures needed?”

In 2014, the ACLU filed a lawsuit against the Department of Defense over its refusal to treat Manning’s gender dysphoria.

“This is a monumental day for Chelsea, who can now enjoy some peace knowing that critically needed medical care is forthcoming,” ACLU attorney Chase Strangio said in a statement.

The length of Manning’s hair continues to be an issue. In 2014, recommendations were made to allow her to have longer hair.

“It is nonetheless troubling that the government continues to insist that they will enforce the male hair length standards against her and subject her to a disciplinary board over administrative charges related to her suicide attempt in July, which was precipitated by the government’s refusal to adequately treat her for gender dysphoria. Given the recognition of Chelsea’s health care needs, we hope that she is immediately permitted to grow her hair consistent with the standard for female military prisoners and that all charges related to her suicide attempt and the investigation that followed are
dropped.”

Supporters have launched a petition drive calling for the charges to be dropped.

In 2013, a military court convicted Manning, who was arrested as Bradley Manning, of leaking more than 700,000 classified military and Department of State documents to Wikileaks.

Manning is serving a 35-year sentence.