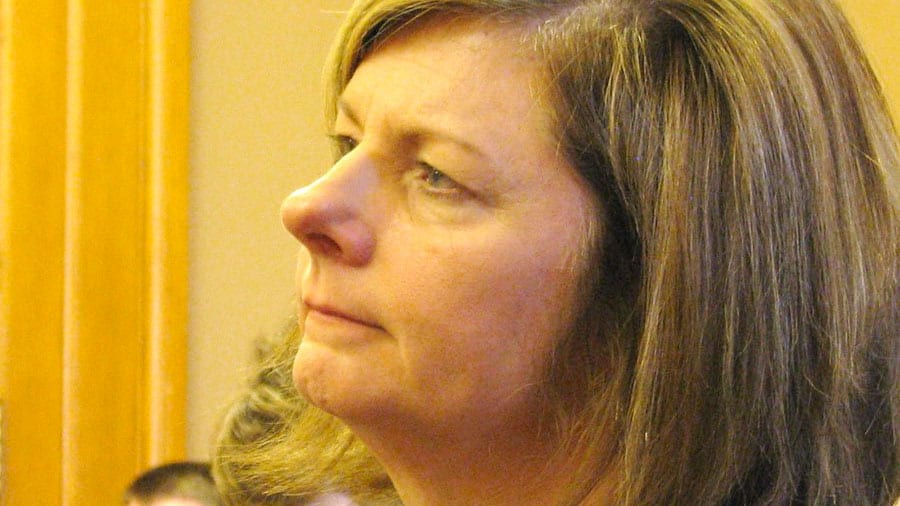 Gov. Sam Brownback’s plan for plugging a $325 million-plus hole in the current fiscal year’s budget includes a $254,000 cut in state-funded grants for safety net clinics that provide care for the poor and uninsured.

Denise Cyzman, executive director at the Kansas Association for the Medically Underserved, asked the committee to leave the $378,000 in the grant program’s budgets for fiscal 2016 and 2017.

The association, she said, would not be asking legislators to restore the $254,000 cut from current year spending.

“We recognize that these are really challenging budget times,” Cyzman said after the hearing. “The $254,000 for us was easier to give up because we’d received some unanticipated funding from (Kansas Department for Health and Environment) earlier in the year. So, given that, we were O.K. with not getting that restored.

KAMU represents the 43 safety net clinics in Kansas that serve more than 252,000 patients, almost all of whom are low-income or uninsured.

Prior to the proposed $254,000 rescission, the clinics had access to $8.2 million in state-funded grants this budget year.

KanCare is the state’s $3 billion Medicaid program that is administered by three managed care organizations.

The committee is scheduled to discuss the KDHE budget and funding for the safety net clinics Tuesday afternoon.

Rep. Will Carpenter, a Republican from El Dorado and chair of the committee, asked the panel’s members “to be cognizant of the fact that we are broke.”

Still, Carpenter and others on the committee expressed strong support for the safety net clinics.

“They’re one of the best things we get for our money,” said Rep. Randy Garber, a Republican from Sabetha.