Blue KC has purchased a five-acre parking lot owned by Union Station adjoining its offices on Main Street, a move that will allow the health insurance firm more flexibility as it anticipates the future of its headquarters.

The strategic property north of Washington Square Park and south of the Kansas City Terminal tracks has been the subject of intense study over the past 10-15 years.

One study suggested swapping an equal amount of Washington Square Park for parking lot property to open sites for development along Grand Boulevard and Main while maintaining the size of the park. The idea was to create more activity and enliven the park.

In the end, however, George Guastello, president of Union Station, said selling the property to Blue KC would help his institution build its “Now and Forever” fund intended to serve as a funding source for the historic terminal’s future needs.

“By looking ahead and planning for that now, we are not only being responsible caretakers of Union Station today, we are also ensuring an ongoing foundation of financial strength,” Guastello said.

For Blue KC, the acquisition, described by Guastello as the largest undeveloped property in the Crossroads and Crown Center area, allows the firm to contemplate expanding on its current site.

“This purchase provides us with more flexibility as we consider our future real estate options, including ongoing considerations for our headquarters.”

The firm also is exploring other options, including the 1400KC building at 14th and Baltimore, according to downtown real estate sources. That 18-story building was erected for Waddell & Reed, but the deal fell through after the investment firm was bought.

Guastello described the sale as the result of a 14-year process evaluating whether Washington Square Park and the Blue KC could be combined in a creative way to take advantage of its great view of downtown.

“From a position of strength, we’ve been looking for the right circumstances and right buyer for one of our most underutilized assets . . . one that few people in our community know existed,” Guastello said.

Ten years ago, the Kansas City Design Center worked with the Downtown Council and the Kansas City Parks and Recreation Department to come up with new ideas for Washington Square Park.

While it’s one of downtown’s largest green spaces, it’s seldom used except for occasional festivals.

In 2013, the parks department and other organizations hired Coen + Associates to come up with plans for the property, including rearranging the layout to swap some of the parking lot with parkland to provide more development opportunities.

VanTrust Real Estate, a prominent local development firm, was hired by Union Station in 2014 to explore options for redeveloping its parking lot. One complication was that Blue KC had a long-term parking lease that dated to the restoration of Union Station.

At one point, when the Kansas City Royals were exploring options in the early 2000s, a preliminary plan was pitched that suggested the lot and the park be combined as the site of a new ballpark.

Ultimately, no progress was made toward realizing those ideas, and Union Station officials decided to take advantage of its market value.

Union Station has been on a solid financial footing in recent years after a precarious initial launch. Recently, the Sunderland Foundation donated $5 million to help with repair and maintenance work.

Guastello said the “Now and Forever” fund was established to help improve the institution. It’s not intended for operational purposes.

“‘Now and Forever’ is a permanent fund from which annual earnings will be used to support future projects and programs,” he said.

The fund currently has $2 million in it. Union Station did not disclose the purchase price of its parking lot, only describing it as “significant.” 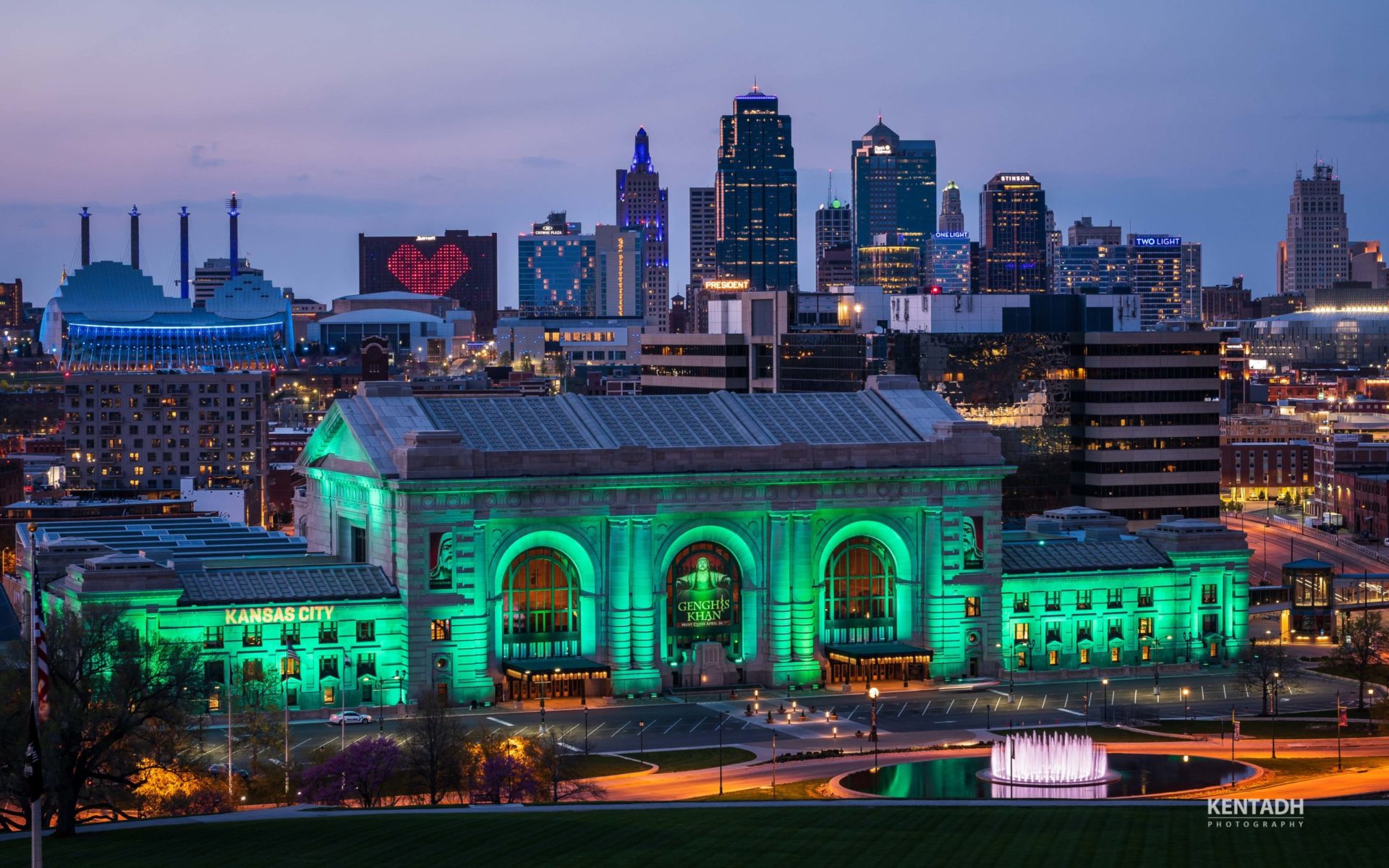