How big of a problem do you think concussions are in football? 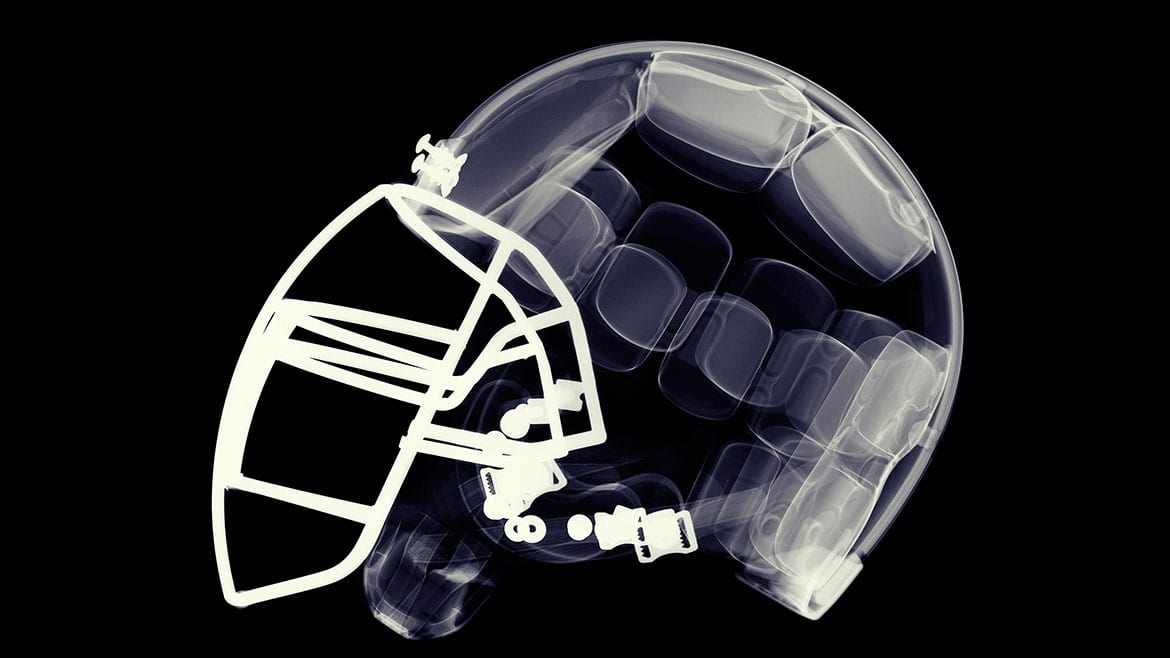 For football fans everywhere, the NFL’s concussion crisis has raised some uncomfortable questions about what it means to love a sport that’s been shown to cause lasting harm to its players. The league’s ratings continue to enjoy near-record highs, yet at the same time, scientific research increasingly suggests that football can lead to a wide range of long-term brain conditions.

In one recent poll, a majority of Americans said they expect football to be just as popular in 20 years, but 50 percent said they would not want their son to play the game. Joining the chorus of those worried about children playing football is Mike Ditka, the legendary coach of the 1985 Super Bowl champion Chicago Bears, who in an interview this month on HBO’s Real Sports with Bryant Gumbel said, “I think the risk is worse than the reward. I really do.”