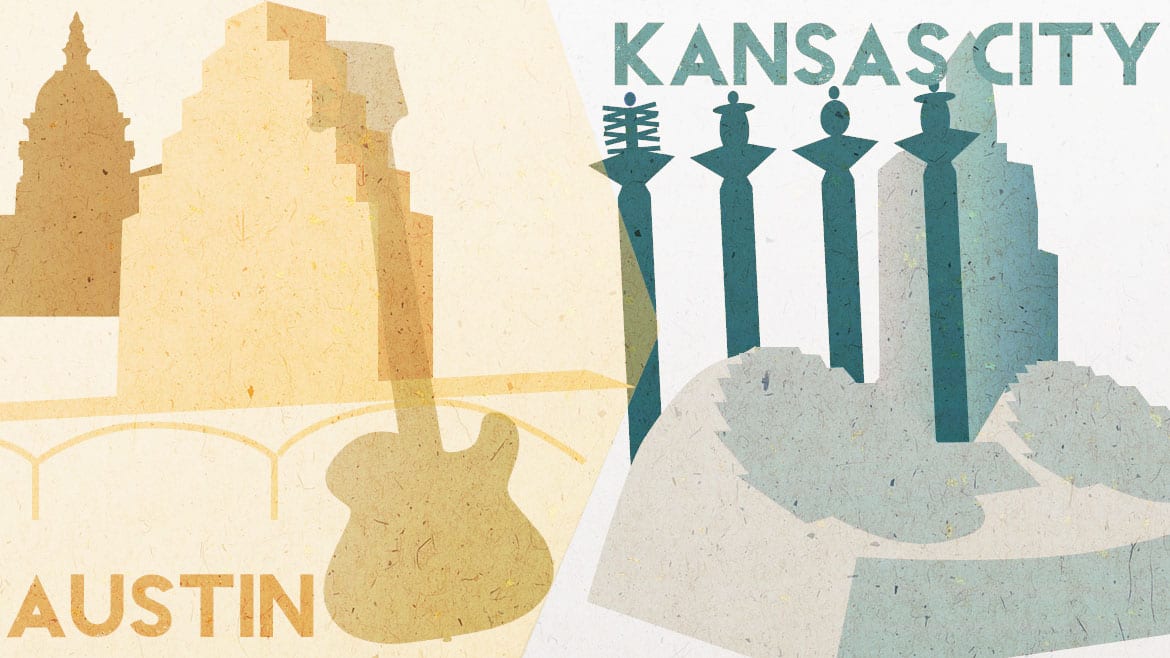 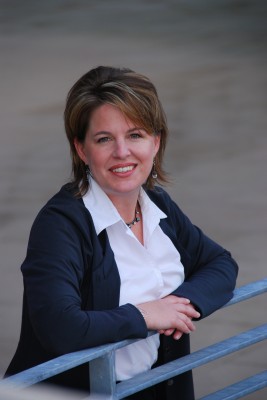 Megan Crigger will begin her work in the Office of Culture and Creative Services for the city of Kansas City, Missouri, Jan. 5. (submitted photo)

The city of Kansas City, Missouri, announced a new division of the City Manager’s office today, along with the director of that division.

Megan Crigger will join the city Jan. 5 as the director of creative services in the Office of Culture and Creative Services. The office will focus on cultural community planning and facilitating relationships between artists and the city.

Crigger currently serves as the Cultural Arts Division Manager for the city of Austin, Texas. She has worked in the city for 17 years. Her current position in Austin is under the Economic Development Department, which appealed to Kansas City during the hiring process, Communications Director Chris Hernandez said.

Hernandez said the new Office of Culture and Creative Services will further the arts as an economic driver in Kansas City.

“What we’re talking about (when we say economic driver) is: It’s beyond tourism. It’s about attracting companies who want to headquarter in a vibrant city,” he said. “It’s about attracting talented young people to create the workforce of the future, and they want to live in a city that has an amazing downtown and a really happening arts scene.”

Crigger said the experience she has gained in Austin will mesh well with the goal to intertwine arts and economy. She’s excited to work for a city that is making arts and culture such a priority, she said.

“It speaks volumes that, while all of this (arts-focused) work is happening in Kansas City, to have a centralized office that can help us to coordinate those efforts and really just to help tell the story of all the great things that are happening,” she said.

While in Austin, Crigger worked with the Mid-America Arts Alliance to bring its Artist INC program to Texas. Artist INC is a Kansas City–based curriculum that focuses on business skills to allow artists to grow and expand their businesses.

“In doing that, I saw all of the great things happening in Kansas City,” Crigger said. “Kansas City is a hotbed for arts and culture, so it’s interesting to me and to many. Kansas City has been kind of a big buzzword lately.”

When comparing KC and her current city of Austin, Crigger points to the great food and great music coming out of both cities. She said they’re both fun cities that attract a younger generation, both tourists and those who wish to relocate.

Getting to know her new hometown will be priority one once Crigger is on-the-job in January.

“The first thing I’m going to be doing is essentially going on a listening tour,” she said. She will be meeting with potential partners.

Some of these partners could help to develop a “signature event” for Kansas City, she said.

Crigger is also interested in bringing arts and culture to the school districts of the Kansas City area. She pointed to a program in Austin where high school students get to job shadow on movie sets.

Before she can implement creative and educational partnerships in KC, Crigger said she must meet with education leaders to see which national, state and local resources are available.

Crigger’s excitement about Kansas City is apparent even over the phone. She lists the barbeque and the arts and culture history as reasons she’s ready to start exploring, but there’s one other component: Crigger’s husband is from KC.