Nearly 200,000 Missourians may not be able to afford healthcare after a pending Supreme Court ruling 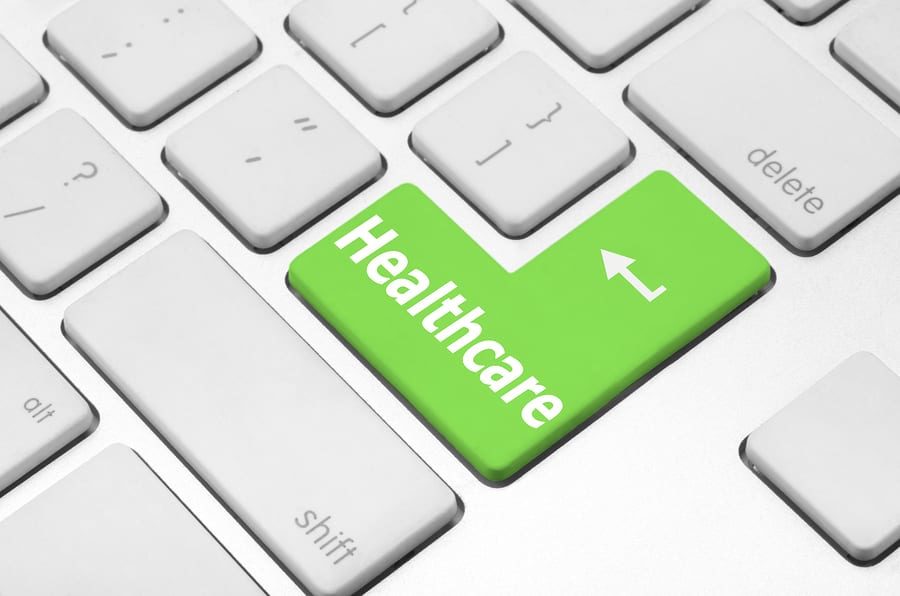 It’s shaping up as a make-or-break moment for the Affordable Care Act.

The U.S. Supreme Court will rule in a week or two on a challenge to Obamacare subsidies that could affect 6.4 million Americans. That’s roughly how many people obtained tax credits through health insurance exchanges operated by the federal government.

Thirty-four states chose not to set up their own marketplaces, or exchanges, and the lawsuit before the court contends the Affordable Care Act only provides for subsidies through state-operated exchanges.

Missouri is one of the 34 states that did not establish its own exchange. If the court strikes down the subsidies, 198,000 Missourians stand to lose their financial assistance, according to a Congressional district map released Tuesday by Families USA, an advocacy group that supports Obamacare. Without that assistance, the vast majority would not be able to afford health coverage.

“For most people, when the subsidies are withdrawn, if they are withdrawn, it would mean health insurance premiums are unaffordable, and most people would drop health coverage because they couldn’t afford it,” Ron Pollack, executive director of Families USA, said in a conference call with reporters.

Families USA’s map details how many people are at risk of losing their subsidies in Missouri and 11 other states, breaking the numbers down by Congressional district. In Missouri’s 5th District, which embraces the greater Kansas City area, 25,000 people are threatened with the loss of their health insurance, Families USA says.

If the Supreme Court strikes down the subsidies, making premiums less affordable, a likely result would be that many young and healthy enrollees – those least in need of health insurance – would drop their coverage. That would leave an insurance pool composed of the oldest and sickest people, the people who need it most, which would cause premiums to soar, leading to a classic insurance “death spiral.”

“We put this map together to show the very real pain that will be inflicted on huge numbers of families in Missouri if the subsidies are struck down by the Supreme Court,” Pollack said. “To protect the health of all Americans it is imperative that the court uphold the availability of premium tax credit subsidies in every state.”

Subsidized Missourians pay an average monthly premium of $82. Without the subsidies, that figure would soar to $363, according to the Department of Health and Human Services.

In a phone interview Wednesday, U.S. Rep. Emanuel Cleaver, who represents the district, called the case before the court, King v. Burwell, a “nuisance lawsuit based on an error that everyone recognizes to have been an error.”

“And yet if the court decides that the error is major and it (the Affordable Care Act) should not receive the weight of law, then I think we’re going to be in a catastrophe, having a catastrophe moment, all over the country, and it’s painful,” Cleaver said.

If the court strikes down the subsidies, he said, “we will have a particularly difficult problem in Missouri because of the General Assembly’s refusal to expand Medicaid to (currently) non-eligible adults whose incomes are under 138 percent of the federal poverty level.”

“People are concerned and people are scared, and rightfully so,” Cleaver said. “I think that people would feel a little better if they had an idea that something could be done in a reasonably short period of time, and I cannot assure them of that.”