Above image credit: The Second + Delaware Apartments is getting attention as one of the most energy efficient apartment complexes in the world. (Courtesy | Arnold Development Group)
Sponsor Message Become a Flatland sponsor

One of the most energy efficient apartment complexes in the world minds its own business at Second and Delaware streets in Kansas City. Yet it represents one more sign that the metro is an emerging leader as the world pivots to combat climate change.

A Chicago-based organization that tracks such efforts says the Second + Delaware Apartments is one of the most energy efficient complexes in the world, rivaling cutting edge cities on America’s coasts and environmentally concerned Germany.

As Kansas City moves forward with plans to put an unprecedented 300-megawatt solar farm on municipal land at Kansas City International Airport, the developer of the apartment complex near the River Market, which opened a year ago, is drawing accolades from energy efficiency proponents around the world.

“Projects like this complement our other sustainability efforts, including our LED streetlight conversion project, our new policy to require all new municipal fleet vehicles to be electric, and our efforts to build a large-scale solar array at the airport,” Platt told Flatland.

Locally, this efficiency gem is not widely known or appreciated, having opened at the height of the pandemic when we were hunkered down, said Ashley Sadowski, head of the Building Energy Exchange KC, which opened in the spring to spur such developments.

How efficient is it? It was built to reduce energy demand 70% to 90% beyond city code requirements, according to its developer, Jonathan Arnold.

Construction is so solid the structure is designed to last 200 years, compared to more typical structure lifespans of 40 years, Arnold said. (Two hundred years ago, Missouri became a state and fur trapper Francois Chouteau opened a riverfront trading post in what would ultimately become Kansas City.)

Katrin Klingenberg, executive director of the Passive House Institute US (PHIUS), said that such a trendsetting project in middle America is “absolutely fantastic” and a sign that the movement to achieve the utmost energy efficiency in America’s housing stock will be inexorable.

“I think it is a big deal,” Klingenberg said.

The willingness of local tenants to pay above-market rental prices, and the fact that the units rapidly became fully leased, Klingenberg said, “has shown that it (energy efficiency) really matters.”

The current waiting list for the complex includes about 60 households awaiting future vacancies, a sign that market demand will be strong for more such complexes.

Arnold said rents are pegged to market rental and utility bills. Owners capture the value of energy savings, financing the complex’s sustainability features. Monthly rents range from $1,285 for a small studio to as much as $3,288 for a larger two-bedroom, two-bathroom apartment.

Arnold, 48, said that the complex “is more than energy efficiency … It represents a host of best practices.”

After many years of visiting conferences and exhibitions dealing with strategies to achieve greater energy efficiency, Arnold said, he was ready to get hands-on experience building a model structure that exemplified some of the best technologies available.

Why Kansas City? Arnold, who grew up in New York, said he moved to the city with his wife, who is an area native, instructor and painter.

A passive building need not cost much more than 5-10% above conventional structures and those added expenses can be recouped through savings on mechanical systems since the energy draw of the building is dramatically slashed, Arnold said.

Building a structure to last 200 years adds an additional 15-20% to construction costs. But that is more than recouped by the extended lifetime of the structure, during which time it can be repurposed and utilized in fresh ways, he said.

Arnold is already scouting for additional sites in Kansas City for similar passive building construction. He hopes to develop 2,500 units in the next decade, with 40% of them targeted to be affordable to a broader swathe of potential renters.

Opportunity for future development is ripe – and that is being recognized beyond Kansas City.

Kansas City last month was selected by the Urban Land Institute as one of seven cities to promote zero emissions from buildings, which contribute two-thirds of the city’s greenhouse gas emissions that cause climate change. Other cities include such tech trendsetters as Austin, Texas, and San Jose, California, and, internationally, Shenzhen, China, and Toronto, Canada.

Klingenberg predicts that in short order all new buildings will embrace zero emissions and existing structures will be retrofitted to accomplish the same result.

Martin Rosenberg is a Kansas City journalist and host of the Grid Talk podcast on the future of energy – smartgrid.gov/gridtalk. 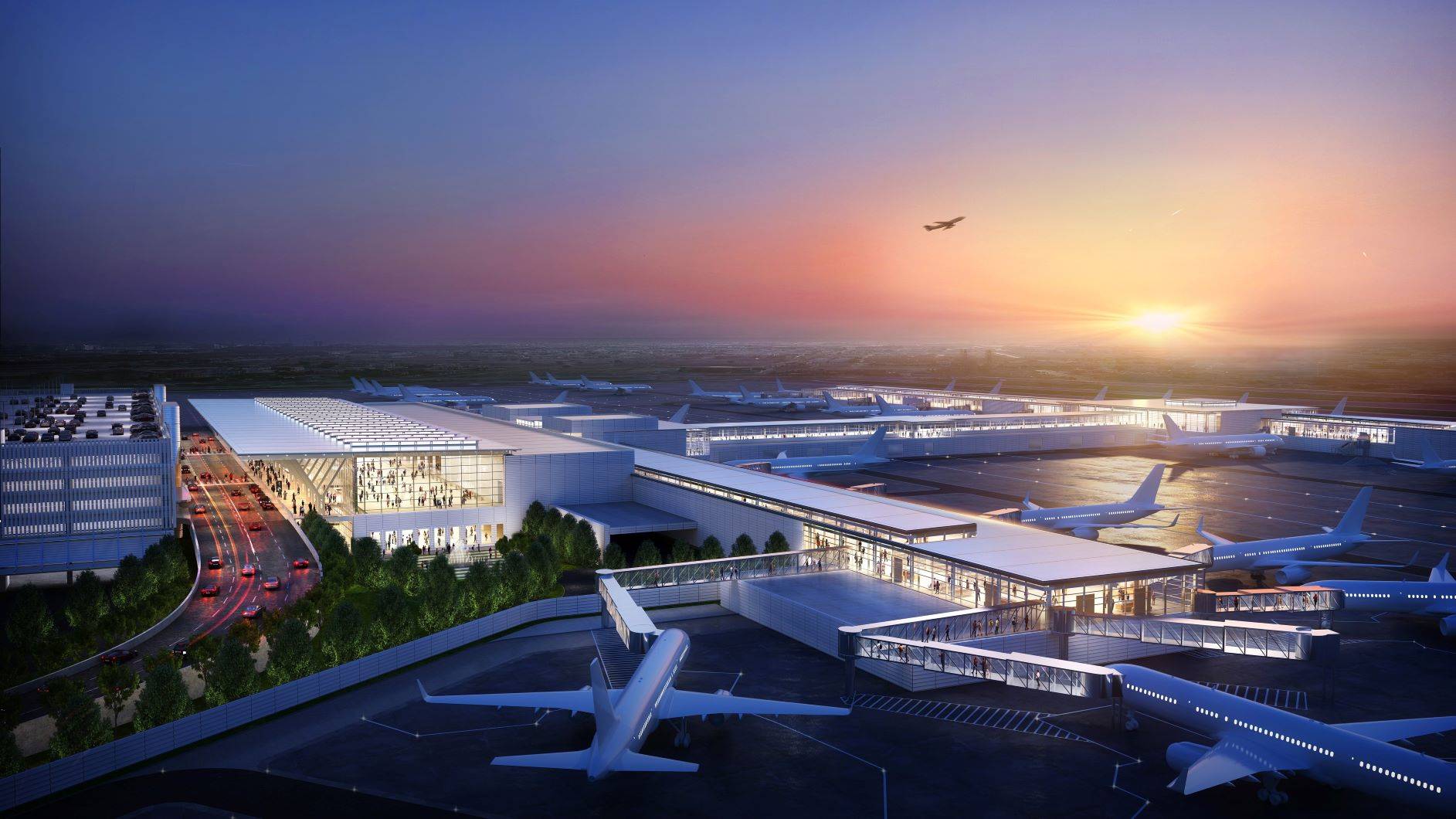