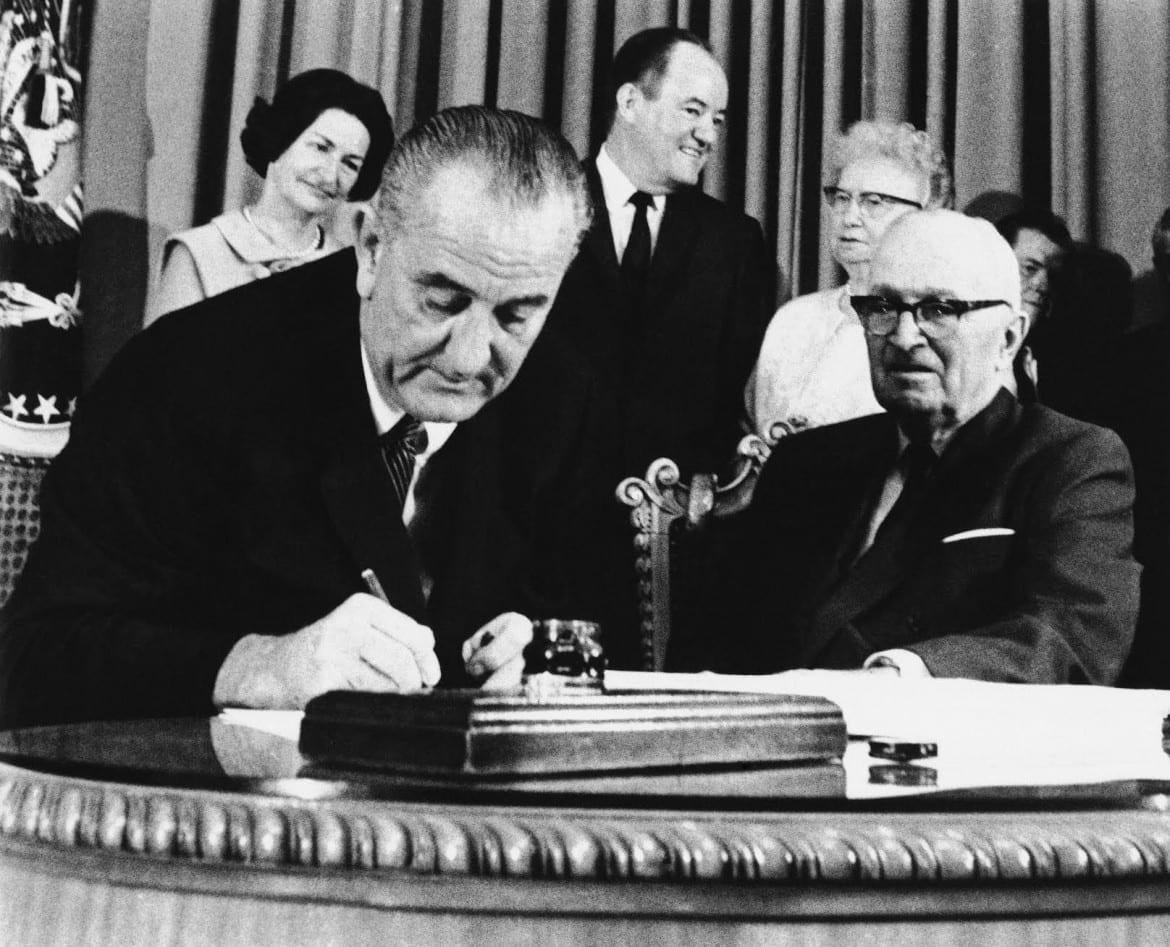 The public should expect to see significant evolutions in Medicare and Medicaid in coming years, a national health care expert told a Kansas City audience Friday.

Genevieve M. Kenney of the Urban Institute said an inevitable component of Medicare’s need to save money will be talk about raising the eligibility age. The current age of eligibility is 65, but life expectancy has increased since enactment of the program 50 years ago.

“I think that is a reasonable question – what is the right age?” said Kenney, a senior fellow and co-director of the institute’s Health Policy Center.

Kenney addressed about 60 people, including officials of the four organizations sponsoring the event: the Health Care Foundation of Greater Kansas City, the Henry W. Bloch School of Management at the University of Missouri-Kansas City, the Department of Health Policy and Management at the University of Kansas Medical Center and a student organization from KU Med.

Her talk focused on the history of the Medicare and Medicaid programs, which President Lyndon Johnson signed into law in 1965 at the presidential library of former President Harry Truman in Independence, Mo. Truman attended the ceremony.

Other items up for discussion, Kenney predicted, will be increased cost-sharing for well-off seniors along with a move toward quality-based reimbursements for providers and away from simply paying them for providing services.

She said some states are already achieving this through waiver agreements with the federal government as part of their expansion of Medicaid through the Affordable Care Act. Those waivers, she said, are also allowing states to reward patients for healthy behaviors.

Kenney also anticipates more talk of making the federal contribution to states a block grant rather than a percentage match of costs with the states.

She also said there will probably be ongoing discussions in state capitals about expanding Medicaid as envisioned by the ACA, which provides an enhanced federal match to states that increase Medicaid eligibility to 138 percent of the federal poverty level. Twenty-two states, including Missouri and Kansas, have chosen not to expand Medicaid.

Kenney envisioned the opposite debate too.

“In states that have adopted it,” she said, “I think there will be debate about whether to continue it.”

Kenney said both Medicare and Medicaid had succeeded in achieving their initial aims of extending health care coverage to the elderly and to poor children and families.

She noted that the percentage of seniors with hospital insurance jumped from 54 percent in the years just prior to Medicare’s enactment to 96 percent after enactment. In 1966 there were 19 million enrollees; in 2013, there were more than 50 million.

And as has been the case with the Affordable Care Act, all states were not eager to join Medicaid at its inception.

Twenty-six states were participating as of January 1967, Kenney said, and Arizona was the last to join in October 1982.

Meanwhile, Medicaid eligibility has risen from well below 10 million beneficiaries in 1966 to nearly 60 million now.

The program, she said, has made great strides in reducing the ranks of uninsured poor children – falling from 30 percent in 1984 to less than 10 percent in 2012.