A quick, clickable roundup of health news from our region for the fifth week of September 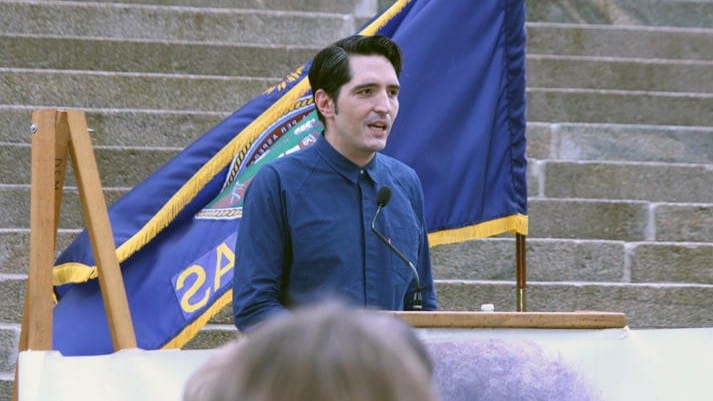 From Heroin To Hollywood: Kansas Native Shares Story Of Addiction And Recovery

Los Angeles-based actor David Dastmalchian returned to Kansas with a message he said should transcend politics: We can’t give up on people who struggle with substance abuse and mental illness.

Dastmalchian is now a budding Hollywood star, with roles in blockbusters like 2008’s “The Dark Knight” and 2015’s “Ant-Man.” But 15 years ago he was a self-proclaimed “full-time heroin addict” living out of a car near Shawnee Mission Parkway.

Dastmalchian headlined the Kansas Recovery Rally on Friday outside the Statehouse, speaking about his experience getting clean and turning his life around.

“You never give up on the men and women who are suffering from addiction and mental health (problems),” he said. “Within each of them is a human being just like me.”

Friday’s rally was sponsored by the Kansas Department for Aging and Disability Services and various mental health and addiction treatment service providers.

Volkswagen’s emissions test cheating scandal has us talking about the level of pollutants coming out of cars. But California’s Air Resources Board on Friday approved updates to a key climate change rule that requires oil producers to cut carbon pollution from gasoline and diesel fuels by at least 10 percent by 2020. California is the only the second state to impose such a standard. 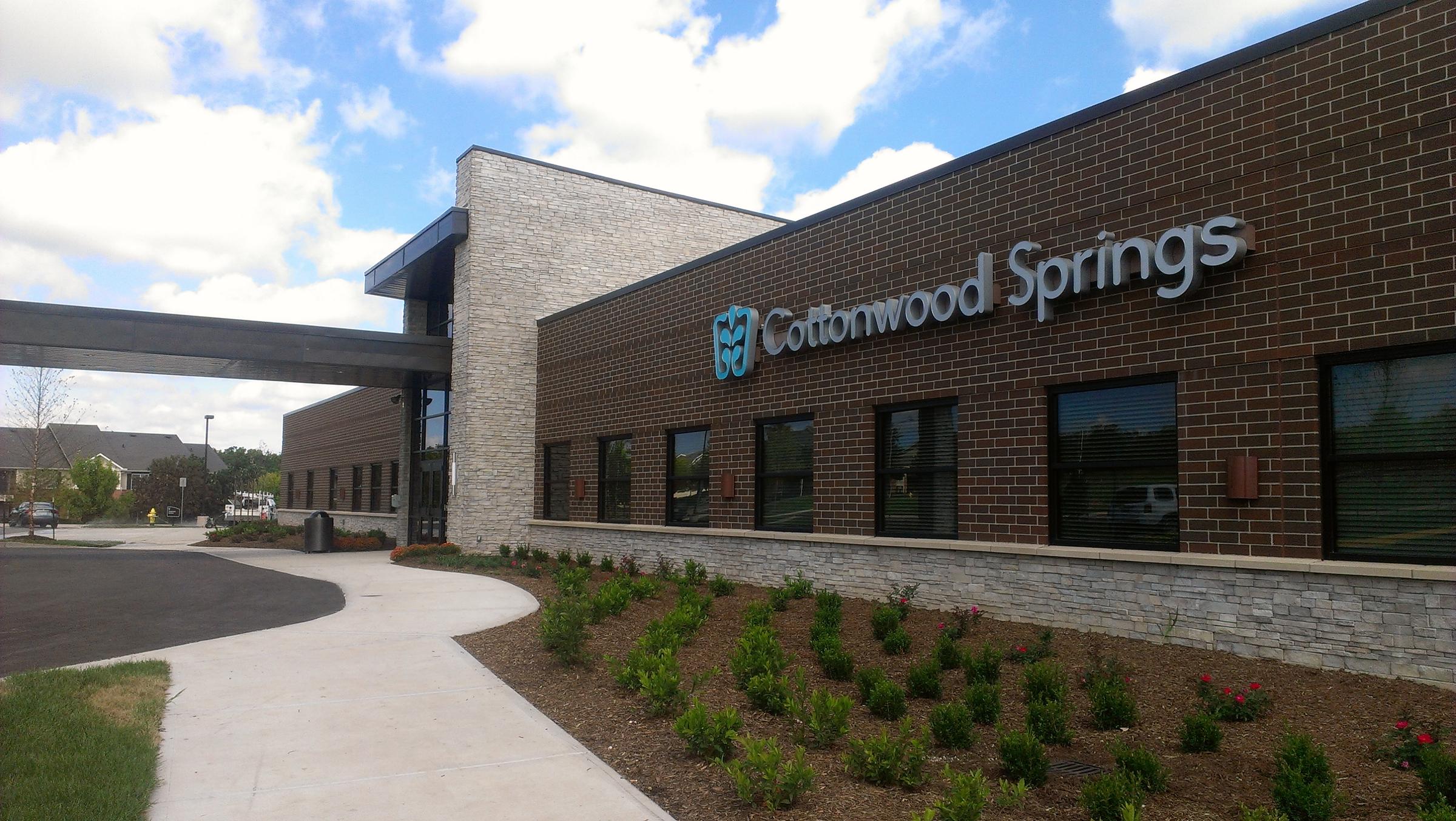 A 72-bed, private behavioral health hospital opens its doors this week in Olathe amid growing demand for mental health and substance abuse services in an era of uncertain government support.

Cottonwood Springs Hospital is the 12th behavioral health hospital built or under construction by Springstone Inc., a for-profit company founded in Louisville, Kentucky, in 2010 and backed by venture capital.

The 60,000-square-foot facility, which cost upwards of $15 million to build, is located west of the busy Interstate 35 corridor and north of 135th Street. It will offer inpatient and outpatient services for people ages 12 and over with mental illness or addiction issues.

Springstone focuses on serving communities that lack adequate numbers of treatment facilities. Jason Toalson, the hospital’s 39-year-old CEO, said the company chose this part of the country because it’s the nation’s 14th most underserved market.

“I think Springstone chose Olathe for a lot of different reasons, but mostly because this area is one of the most under-bedded areas in the U.S.,” Toalson said in an interview last week.

“If you think about where all the growth has been in this area, it’s really south of (Interstate) 435, and there hasn’t really been any psychiatric hospitals that have grown over here,” he said.

According to the Agency for Healthcare Research and Quality, a part of the U.S. Department of Health and Human Services, nearly a quarter of all adult stays in U.S. community hospitals involve depressive, bipolar, schizophrenia and other mental health disorders or substance use-related disorders.

Cottonwood Springs so far has hired around 60 doctors, nurses, therapists, social workers, technicians and other staff, with plans to eventually ramp up to 140 full-time employees.

For patients over 50, having blood pressure below the commonly recommended targets can drastically reduce the risk of heart disease and strokes. That’s according to a major blood pressure study from the National Institutes of Health, which called the information “potentially lifesaving.”

An infectious disease that typically affects about 10 people in Kansas City annually has already spread to more than 14 times that number this year, health officials said Friday. Shigella is spread by direct or indirect fecal-oral contact. Symptoms include diarrhea, abdominal pain, fever and vomiting, among other symptoms. It may also cause convulsions in young children.

The Kansas City Health Department has investigated more than 143 cases of the disease since the start of the year, officials said.

When untreated, Shigella bacteria can remain in the body for four weeks or more. Anti-microbial treatment can reduce that to a few days. The microbes appear to be unusually hardy.

“What is also concerning is that that we are seeing three different strains that are resistant to certain antibiotics,” Tiffany Wilkinson, a health department official, said in a statement.