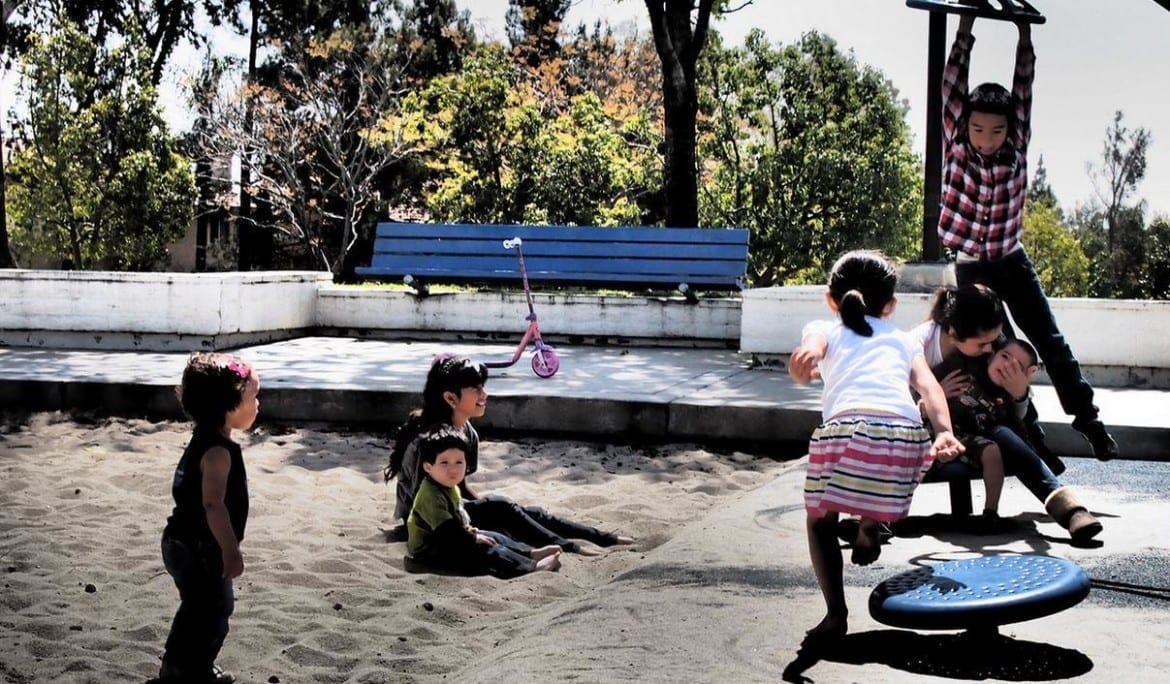 Medicaid Mystery: Why Is Coverage Dropping Among Kansas’ Youngest?

For two years now, the staff at Kansas Action for Children has been trying to unravel a mystery: Why is Medicaid enrollment dropping among the state’s youngest children?

Enrollment of low-income children 1-5 peaked in October 2012 and has been dropping steadily since.

Enrollment of infants younger than 1 in low-income families also dropped during that period. Shannon Cotsoradis, president and CEO of Kansas Action for Children, a Topeka-based nonprofit, said she wants more research to determine whether eligible children are missing out on health coverage.

“It’s possible there’s a benign reason for this, but it’s not possible to determine whether or not this is a trend that should be raising the red flag without more data,” Cotsoradis said. “Which is really the bottom line.”

The overall child poverty rate in Kansas is trending down, declining from 19 percent in 2013 to 18 percent in 2014, but Cotsoradis said it is “highly unlikely” that explains the drop in Medicaid enrollment. Families with younger children, she said, are statistically more likely to be below the poverty line than families with older children.

Cassie Sparks, a spokesperson for the Kansas Department of Health and Environment, said in an email that officials at the state’s lead Medicaid agency don’t know why enrollment is dropping among young children.

Cotsoradis suspects the drop in Medicaid enrollment could be related to a decision made by officials in another state agency, the Kansas Department for Children and Families.

In November 2011, DCF officials decoupled applications for Medicaid and Temporary Assistance for Needy Families (TANF), a cash-assistance program for low-income families. Cotsoradis said the change creates another step for families new to TANF and Medicaid, and Kansas Action for Children issued a report focused on the drop in TANF participation since 2011.

Over the past year, Kansas has changed its state employee health plan so employees shoulder more of the cost burden while the cash-strapped state pays less. State officials say the changes correct imbalances within the plan and shore up a reserve fund for the future.

But Rebecca Proctor, executive director of the Kansas Organization of State Employees labor union, said the cost shift will be hard to bear for employees who haven’t had an across-the-board pay raise since 2009. “It used to be that a job working for the state was a good job,” Proctor said. “Maybe you didn’t earn as much as the private sector, but you had really good benefits and good working conditions. It’s not that way anymore.”

The state employee health plan is administered separately from the state general fund, but the state’s portion of the annual premiums come from the general fund.

The state employee health plan, which includes thousands of workers at public colleges and universities as well as state agencies, is administered by the Kansas Department of Health and Environment. But all changes must be approved by the five-person Health Care Commission, which is made up of the secretary of the Department of Administration, the Kansas insurance commissioner and three appointees who represent current state employees, retired state employees and the general public.

Study: Virus That Sent Kids To Children’s Mercy Last Year No Deadlier Than Other Cold Germs

It turns out that enterovirus D68, which sent about 500 children to Children’s Mercy Hospital last fall and sickened hundreds of others across North America, is no deadlier than other common cold germs. 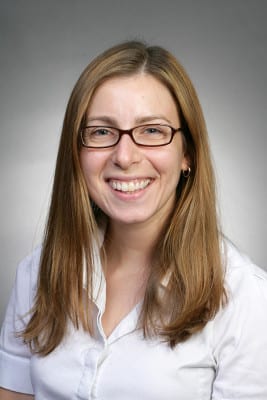 A study published this week in the Canadian Medical Association Journal (CMAJ) says that while the virus was particularly aggressive and spread quickly, children with EV-D68 didn’t have a greater risk of death than kids who caught other viruses.

EV-D68 can cause difficulty breathing and mimic an asthma attack. Most affected patients will display symptoms of the common cold but some will develop more severe symptoms requiring medical attention.

At its peak about a year ago, Children’s Mercy was seeing 30 patients a day.

The CMAJ study compared 87 kids treated at McMaster Children’s Hospital in Ontario, Canada, with 87 kids who came down with other viruses at around the same time.

Its findings match up with those of Children’s Mercy researchers, who, in a paper published recently in the Journal of Clinical Virology, found that the mortality rate and the length of hospital stays were about the same for groups of kids with EV-D68 and groups of kids with other enteroviruses or rhinoviruses.

However, the Children’s Mercy study also found that children with a history of asthma or recurrent wheezing were more likely to be admitted to the ICU.

Former Kansas Attorney General Phill Kline is suing the justices of the Kansas Supreme Court who suspended his law license two years ago, claiming numerous violations of his legal rights.

The Supreme Court indefinitely suspended Kline’s license after finding he had violated rules governing attorney conduct in connection with his long-running investigations of abortion providers, including Planned Parenthood in Overland Park, while serving as attorney general and later as Johnson County district attorney.

Kline’s lawsuit also names as a defendant Kansas Disciplinary Administrator Stan Hazlett, who recommended that Kline be disbarred. A news release by Kline’s attorneys said they plan to hold a press conference at 2 p.m. Monday to discuss the lawsuit.

Some of the healthiest and happiest people in the world live in “Blue Zones,” according to researcher and best-selling author Dan Buettner.

In Greece, Japan, Costa Rica and Sardinia, people in certain communities share a common set of behaviors that help them live longer than others on the planet, Buettner, founder of the Blue Zones Project, said in a telephone interview.

Buettner’s research into “longevity hot zones” around the world for National Geographic magazine revealed their inhabitants were highly focused on their families, more physically, socially and spiritually active, consumed both food and alcohol in moderation, and knew how to decompress and relax. He coined the shared characteristics “the Power9.”

Roughly a decade later, Buettner’s research and the public attention — including an NPR story — surrounding his best-selling book have spawned a Blue Zones phenomenon in the United States. Communities from Minnesota to Florida are using the Blue Zones blueprint to transform themselves into places where people live longer, more satisfying lives.

Buettner’s brother and business colleague, Tony Buettner, spoke at the ninth annual Built Environment & Outdoor Summit at the DoubleTree Hotel in Overland Park last week. The event brought together health advocates, city officials and others to discuss how improving the infrastructure and social fabric of communities also can help make them healthier.

Chris Tilden, director of community health for the Lawrence-Douglas County Health Department, which helps coordinate the LiveWell Lawrence initiative, said members of the coalition are intrigued by the Blue Zones model.

“We’re certainly looking at whether there are approaches in the Blue Zone model that could work for us,” Tilden said. “What that looks like in the future, we’ll see as we move forward.”